My family celebrates Chinese New Year and my sister recently put up this years calendar… and as I was strolling pass it earlier today, I couldn’t help but have an epiphany… WHO’S THE MOST ELOQUENT HERO IN FEH YOU SAY? 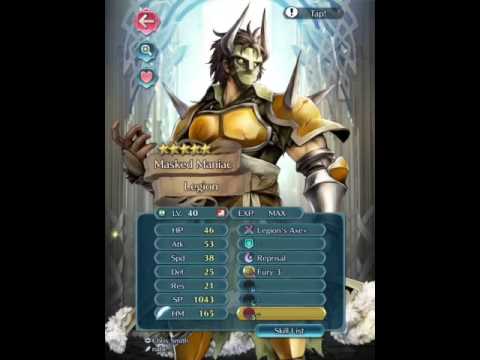 Okay okay, lets calm down. So you know the Chinese zodiac, it’s a repeating cycle of 12 years, with each year being represented by an animal. Just think of the Magic Talismans from the Jackie Chan Adventures cartoon. What do you think of when you see the words “Metal Ox”?? WHICH FEH CHARACTER IS THE EMBOIDMENT OF AN OX’S LUCKY COLORS!? We are currently in Book V which features the realm of Niðavellir… the land of magic, technological and METAL wonders!!! And lets go back to the Metal Ox Picture:

Is this not a hint for what’s to come in Book V?

Remember that behind the scenes, there is a plot stirring with this Goat’s goons up to no good. 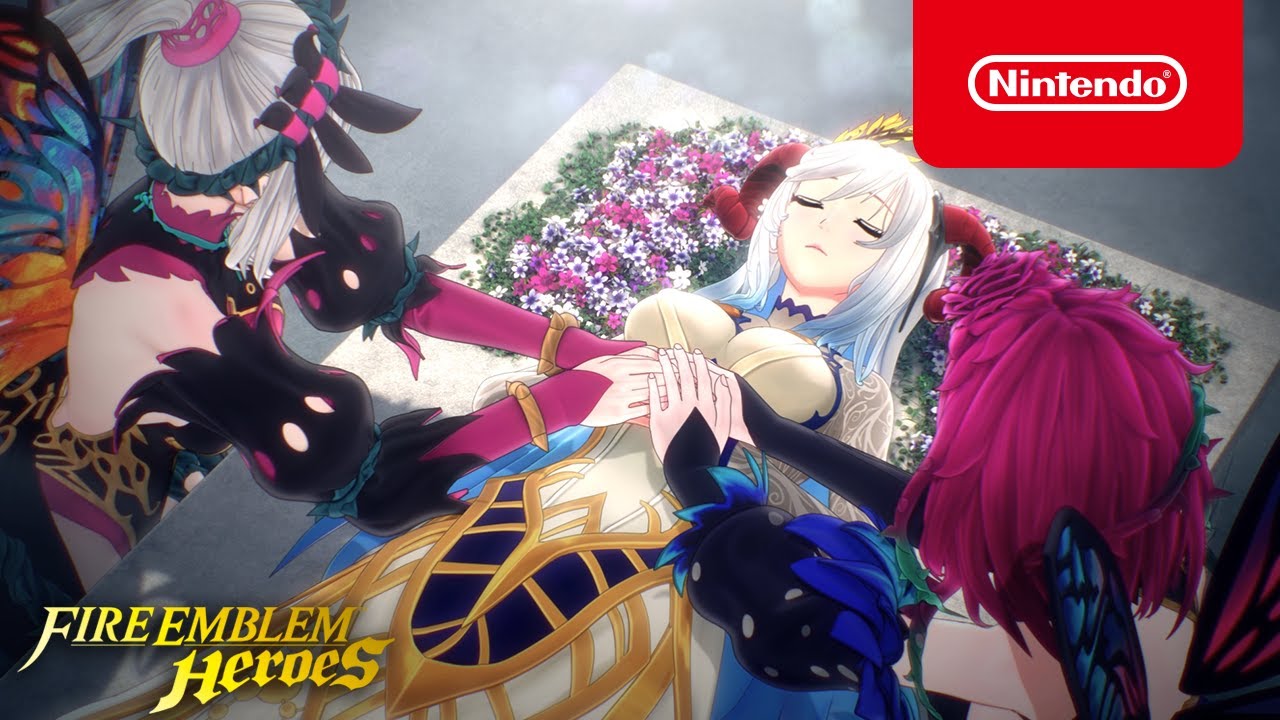 This could mean absolutely anything. Maybe a warning for more OP armoured dragon infants… or maybe the final boss of Book V, Fáfnir will be using a Dragon Gullinbursti Mech. Though in Norse mythology, Gullinbursti is a boar but this is Fire Emblem so its probably a Dragon Mech but also maybe not. r/FireEmblemHeroes - If there exists a CYL Reinhardt in Thrud's armor…… 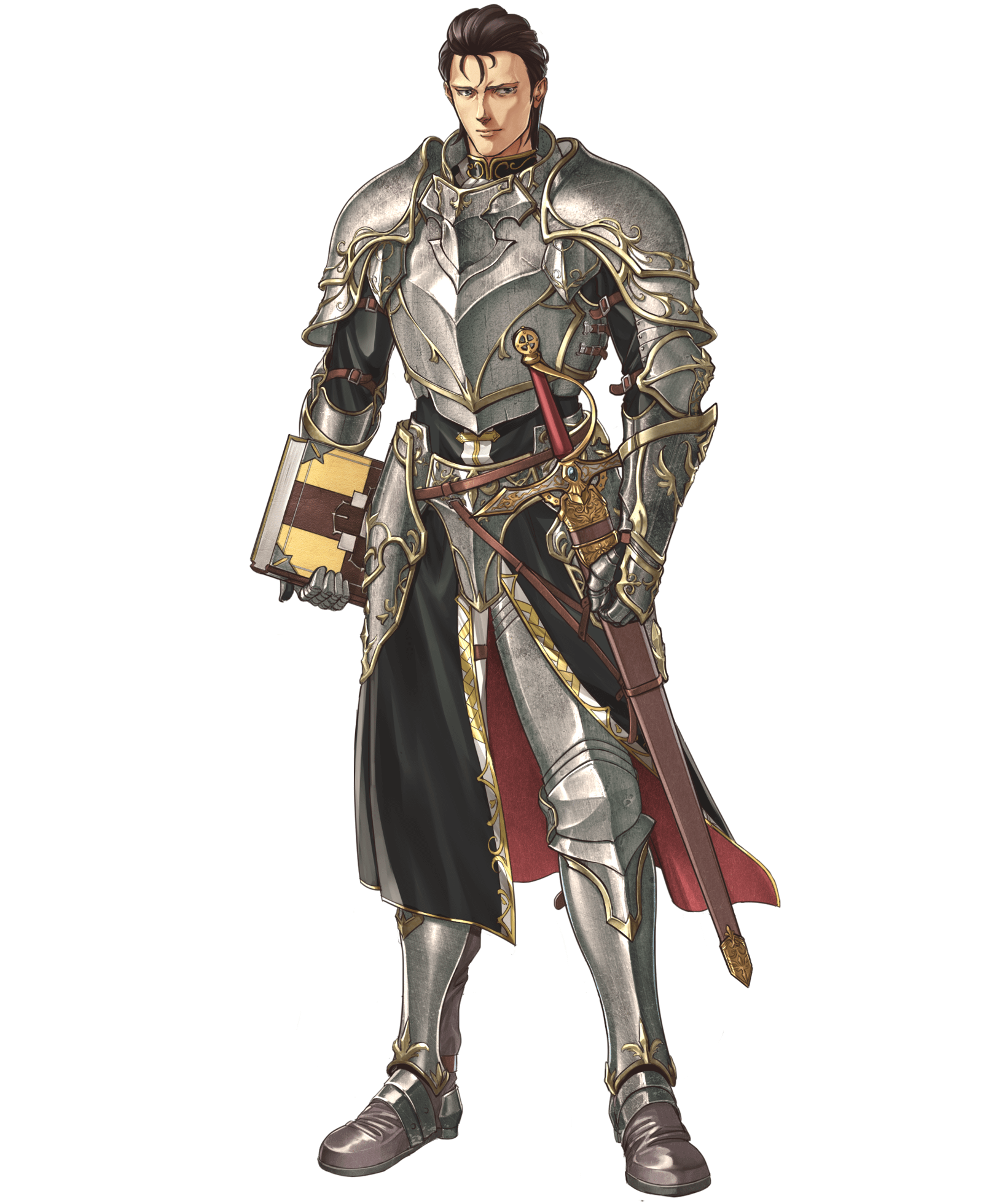 Look at this drawing depicting Legion getting mauled by this dog as his friends watch helplessly… will Legion be facing this dog again in 2021? ALL OF THESE CONNECTIONS MUST MEAN SOMETHING…!

Or at the very least, maybe these are all signs for a Resplendent Legion. Hmm… no maybe on second thoughts I have just read too much into all of this. I go sleep now

CYL ILLUMINATI PREDICTIONS/PROPAGANDA I LOVE IT MISO YOU NEVER DISAPPOINTTT

Bruh, next thing you’ll be telling me is Silque is actually a bag of rice controlling the Askr times through the deep state

You are on to something here… This is peak tinfoil hat conspiracy theory and I love it