This round will feature the original Phoenix Wright Trilogy: Ace Attorney, Justice For All, Trials & Tribulations.

Players are expected to log on at least once each day to keep up with the discussion threads. Each player is required to post once per Day Phase and submit Night Actions. Failure to submit night actions will result in 1 damage being taken.

If you are interested but uncertain whether or not you want to play the game, please make that known in the thread and you will be added to the wait-list.

To sign up, you must @ me that you want to play in this thread. Wherever you want lol 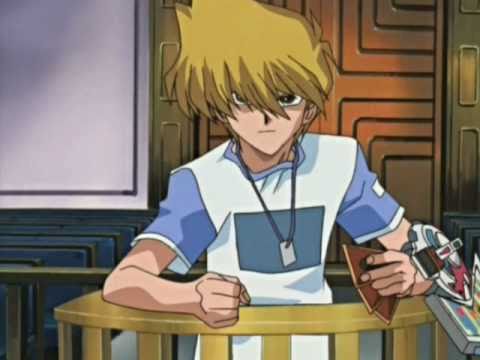 That’s reserved for his Mafia DM

Obligatory @jakeybitchette even though we know he’s never coming back

If @Marthas_Husband joins I’ll join too