I know AOE spam builds are primarily a mage thing, but are there any physical/melee units that can use it well? I am sure Fallen Edelgard can make it work (she can honestly make anything work…), but are there others?

Anyone with high attack and a slaying weapon could technically do it, or without slaying if they have some other form of special acceleration like heavy or flashing blade. Take this for example. I have this build on my OG!Lyn and she does very well with it, since you buff the attack so much I think pretty much anyone can pull it off

Yeah, I just picked Soleil because she’s easily accessible/mergeable and still has some of the highest attack among f2p melee units. All the others with more atk require grails which could make them particularly costly.

Poor Ares. Although everyone just uses Vantage builds for him, if they use him still at all.

Ngl kinda forgot he exists. That Soleil was also an older thing tbh.

He could definitely do it too, and it being in his weapon lets him run something else in his B slot which is useful. Trace skills come to mind to allow him to retreat a little after if needed. There’s an older Flora build that used it well since she was able to account for Vantage tanks with her +20 PP effect, and I think it’s only gotten better with her refine and stuff like Time’s Pulse 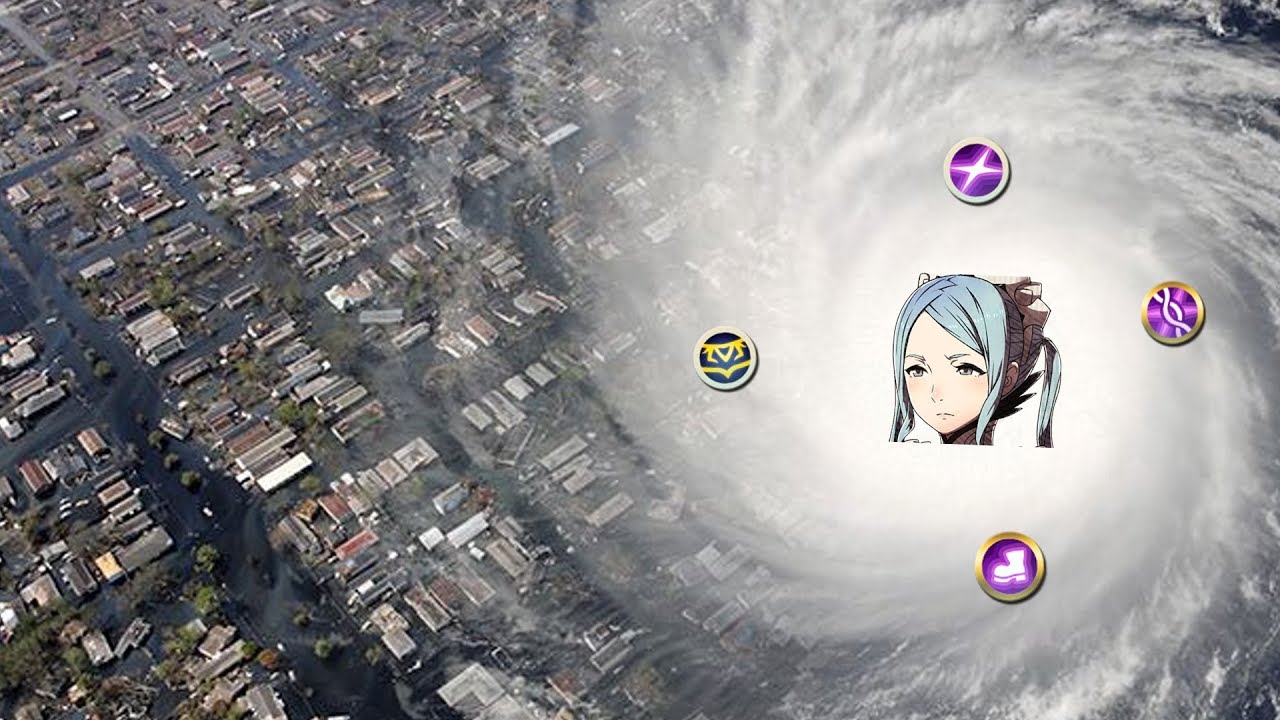 This was before Sturdy Impact too

My Flora could run this if I had the right fodder Chad is an interesting choice but that Atk stat is kind of sorry, especially since you’re running Growing and not Blazing

Creativity is nice and all but I really feel he should at LEAST run a Blazing special; physical AoE units already struggle compared to their magical counterparts because many units have higher Def than Res (consider using L&D seal and give him Pulse support instead of QP too; you want every extra Atk point you can get for AoE specials)

He has Blazing, but I think this setup was from the last Limited Battle which is why it’s a bit more wonky build (it worked though).

As you can see he’s Astra blessed where he gets a Tactics buff from Titania (when necessary), and the Reginn stat boost.

Another thread for the new build on FTakumi:
(Disclaimer: Shown with +7 spec from LAzura. I’m too lazy to get another image) And and ye shall recieve.

She used to be Summon Supported for a few extra stats, but I ended up swapping her out for Dagr. She is still pretty much a guaranteed one-tap agaist most of the roster, once you get her Special charged. Big Tiddie man is here to do big damage.

Not really the build I use on him, but looks fun (made it in unit builder). I think the LnD4 is a bit overkill tho.

Not forgetting him, he is one of my favorites and is fully built! (missing some flowers though)

Y’know, Spenser. It never occurred to me to test out the real viability of my Edelgard build.

You know how I said it one-taps most units in the game, if her special is charged? I apparently lied. I now think I’m willing to bet the only thing she can’t one-tap is a well-built Arden. I think I’ll be putting her back into my Astra team.

She’s got 10 overkill, so she should still get her if she has Atk/Def Solo

Is the speed boost to reduce speed-based DR?