Best Time to Use FP since we got Servant coins

ESP since I think there are even 4* EXP in the guda guda FP gacha?

there are. it’s himiko. my original plan was gonna be half at 5th and half guda 5.

Guda 5 seems to be the way. Aside from the bonuses for bombs explained here, the big coin count from Nobukatsu is too good to pass up if you’re saving for grail casting~

i usually use mine after lottos and find it’s about 2 million per CE, during a double succ campaign.

Exp cards would help speed up the process for sure, and we also essentially get 2k fp per day as well so it is probably not going to cost the full estimated amount on our fp count

So, just to clear up things, did I understand the following correctly?

Both Guda 5 and it’s rerun have CE XP, Guda 5 rerun happens alongside the 24 Mil download campaign (Ibuki’s) which has a double succ chance on top of that.

So yeah, Guda 5 rerun is to date the best time to cash in your FP (if you can wait that long).

GG5 Rerun > GG5 > 5x super and great success on 5th anniversary in terms of FP spent per CE XP is the order. I’m still likely spending a lot on anni 5 myself just to get my MLB BG to 100 and starry night since it’s so close already at level 89, but likely saving the rest for later on.

Aha. That helps! Thank you @hmmmmname @Dark_Rit
I was intending to hoard till GG5 Re-run anyway, so the early coin rollout doesn’t change that much for me.

Postscript: I’ve noticed that I no longer see you on my list for a while now… I’ve been removed!

(Keep it for others who need it more than I though.)

You talking about me?

Sorry, ADHD + OCD makes me run through my FL a lot and cycle in new people (though I’ve been forcing myself not to as of late).

I think there was a Double Success rate after Guda guda 5. I’m not sure.

Yeah not sure either, I rarely pay attention to such periods in advance they just appear and I’m like ok that’s neat.

There is but I don’t know if it’s Servant and CE or just Servant.

Not a problem~ You’ve helped my friend plenty, so I’m grateful all the same! 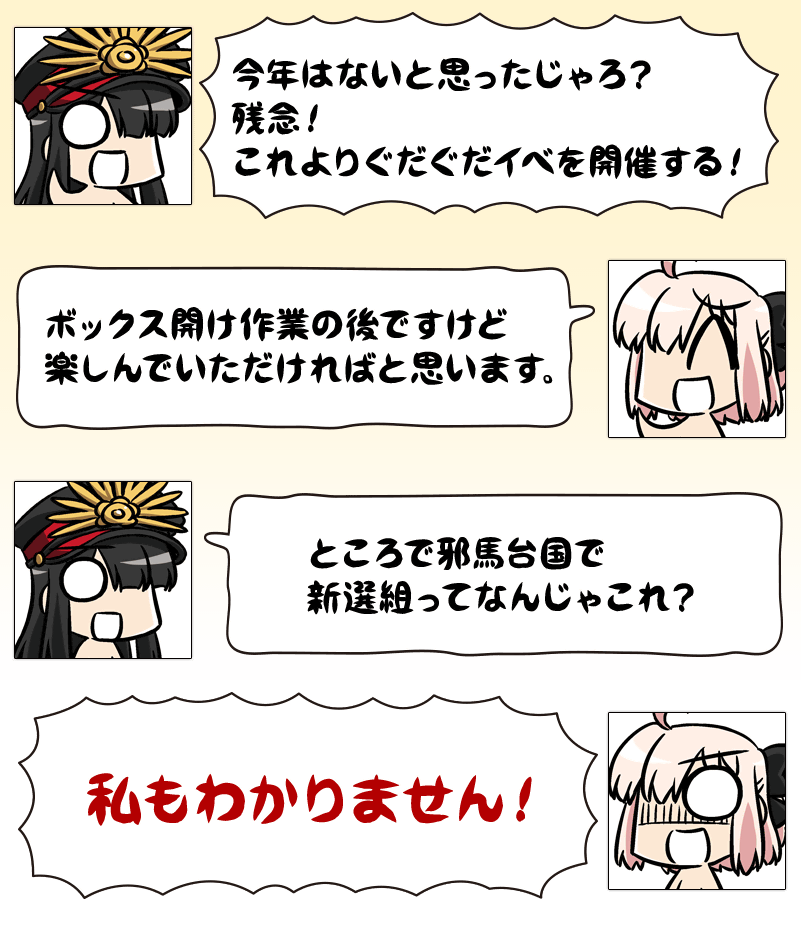 So use any EXP CEs you have already - I’ve saved the ones from Valentines, from the Guda Guda rerun, etc. But purely based on numbers, save your rolls for GG5.

Glad I could help

What would you need 1.84 million Friend Points to raise a single CE? Am I reading that wrong?

Did they put FP instead of XP?

What am I not seeing here? Is this how it goes when you don’t use CE bombs and experience cards?

I’ve definitely leveled more than 2 CEs to 100 using under a million Friend Points.

I didn’t even have a million Friend Points until after Christmas 2020 and I already had Aerial Drive maxed before then.

If you don’t believe the calculator, then I can give you crowdsourced JP data from samples worth 400+ milion FP (which Lyinne based her calculator on anyway) collected across various events and campaigns

So, just to clear up things, did I understand the following correctly?

1st - yes
2nd - yes
3rd - no. GG5 rerun has a chance to overlap with DL campaign, which has 2x, pushing the efficiency of making CE bombs even further than og run. It’s equally good for coins though

I think there was a Double Success rate after Guda guda 5. I’m not sure.

Thank you for providing the numbers, I knew GG5 was better but I didn’t know by how much.

You’re welcome, but to put in short all the discussion here as well as the available data:
Anniv 5 → Roll FP gacha only if you value having lv120 servant ASAP over anything else (because when it comes to levelling servants, there’s nothing better than Anniv5), definitely not recommending rolling for CE exp and coins
Guda 5 → Roll FP if you’re casual, roll FP if you’re minmaxing, it is insanely efficient for both CE exp and stockpiling coins for grail (ily Nobukatsu)
Guda 5 rerun → same as Guda5, except if it overlaps with DL campaign then it becomes the most efficient opportunity for making CE bombs in FGO’s history. Although overlap on JP lasted only for 5 days and we don’t have any confirmation if it’s going to be the same on NA. And so, I would recommend saving for Guda 5 rerun in two cases:

Riyo collab → same case as Guda5 rerun - possible (but not 100% confirmed) overlap with DL campaign, that last for last few days of the event

Regarding DL campaign after Guda5 og run: yes, indeed, there was one

But there was literally a month of difference between Guda5 end and beginning of 22m DL and so, taking advantage of it (in terms of CE exp and servant exp) requires a lot of micromanaging inventory

What makes GG5 good for CE bombs? Are there exp cards in the pool?

I was going to wait for GG5 purely for Servant coins, but if it’s better for bomb making, then that’s just the cherry on top