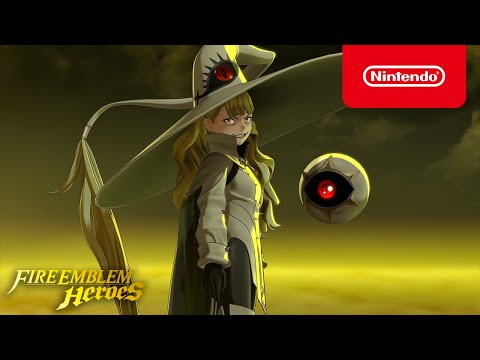 All for right now Wtf was that lol

I paused while she was laughing lol

Honestly this is the worst end movie we ever got imo. What was the point of this ??

aren’t book endings supposed to be…

A downgrade from the last one. The only good part was that the faces were as gold as whatever this void space thing we’re in

Plus am I tired or is the lip synch broken lol ??

do lif and thrasir appear and actually make this interesting

We have been baited with that