I shall introduce you to my waifu #1 Where is my Tohno Shiki servant? Man… if they were to release this servant, I hope they won’t just make him OP and just follow his lore.

A guts when activated, he changes to his nanaya personality, thus an animation is played. He unlocks a new set of skills and a new NP. And remember one thing Lots of BDC thread aren’t related anyway, such as a certain god thread 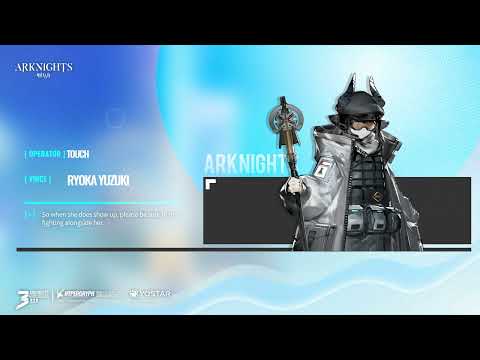 Wydm unfortunately. He got to make a thread with his biggest waifu at the helm of it.

Gotta say that we ended the previous one pretty fast, only 18 days The streams prolly contributed alot to it.

4 days ago stream boost the posts from 1000 to 2500s, what a speed, too bad that Kuu will make a separate stream thread for the next CN one 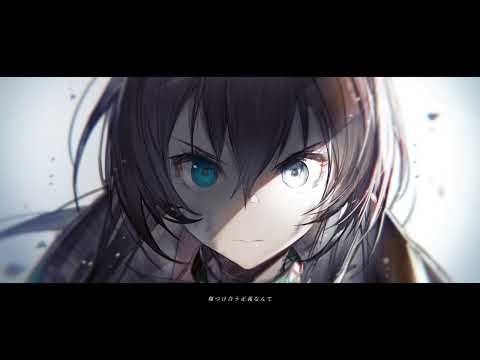 Let me guess? Summer skins that doesn’t look like ones and are over the top?

Yeah same. Mudrocks dress wins it for me as well over her swimsuit.

Speaking of Mudbonk. Shes probably the biggest winner when it comes to skins. Both of them alter her sprite greatly. And they both even have different attack animations too.

It seems I’ve missed a bit

I’ll be reading through things later, I still need to write a few things

Well… my luck doesn’t seem to be holding out…

Banner I was waiting for on Counterside came a week early… which puts my total roll count below 150, so I can’t hit hard pity on her. Already used all 96 rolls I have but didn’t get her yet…

How unfortunate, if anything I hope you are able to have another opportunity

How are your AK funds looking currently?

Awakened units in CS get reruns fairly often, but her rerun probably won’t be for a few months, 2 or 3 at a minimum I’d guess. But by that point I think my next Awakened target will be here also so…

Only upside is that pity count carries over between Awakened banners. So if I do fail to get her, I’ll be very close to hard pity for the next target.

Sad part is that Shin Jia is a broken ass support. It’s literally the banner dropping one week early that stopped me from being able to get her. Had she come next week, I would have had enough rolls to pity her before her banner ended.

How are your AK funds looking currently?

440+ rolls with Orundums alone. And I think I have like 30 or so rolls with tickets. Haven’t counted my tickets recently.

I’m just hoping I don’t have to spark Pozemka.

Just hope she spooks you in some other banner

Sad part is that Shin Jia is a broken ass support. It’s literally the banner dropping one week early that stopped me from being able to get her. Had she come next week, I would have had enough rolls to pity her before her banner ended.

Just hope she spooks you in some other banner

I’ll wait for the rerun. As painful as it is to not get her now, it’s not worth the cash, even if it’s just for one multi.

it’s not worth the cash

This is so true. Yet somehow it seems to be not working when I tell this myself.