So what are we doing now when there’s still a month to it? Discuss about your preparation for E2 and mastery plan, your strat and how high the risk you will go, etc etc 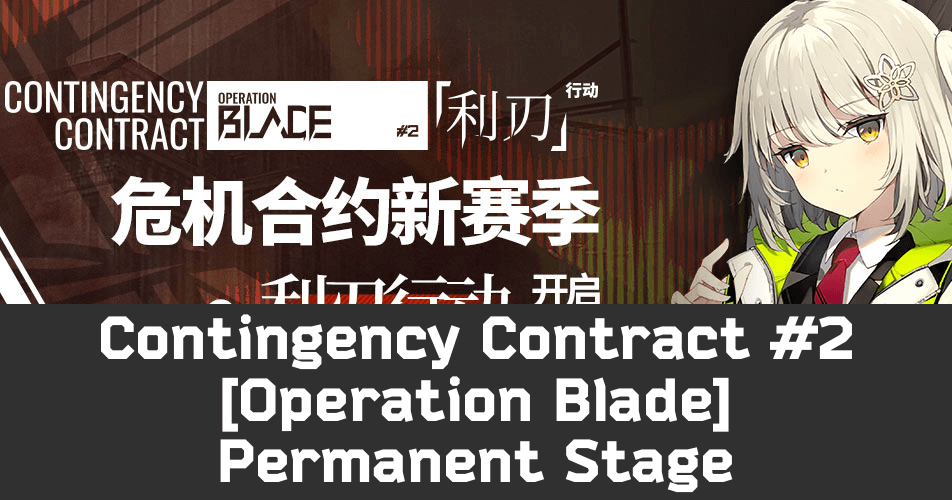 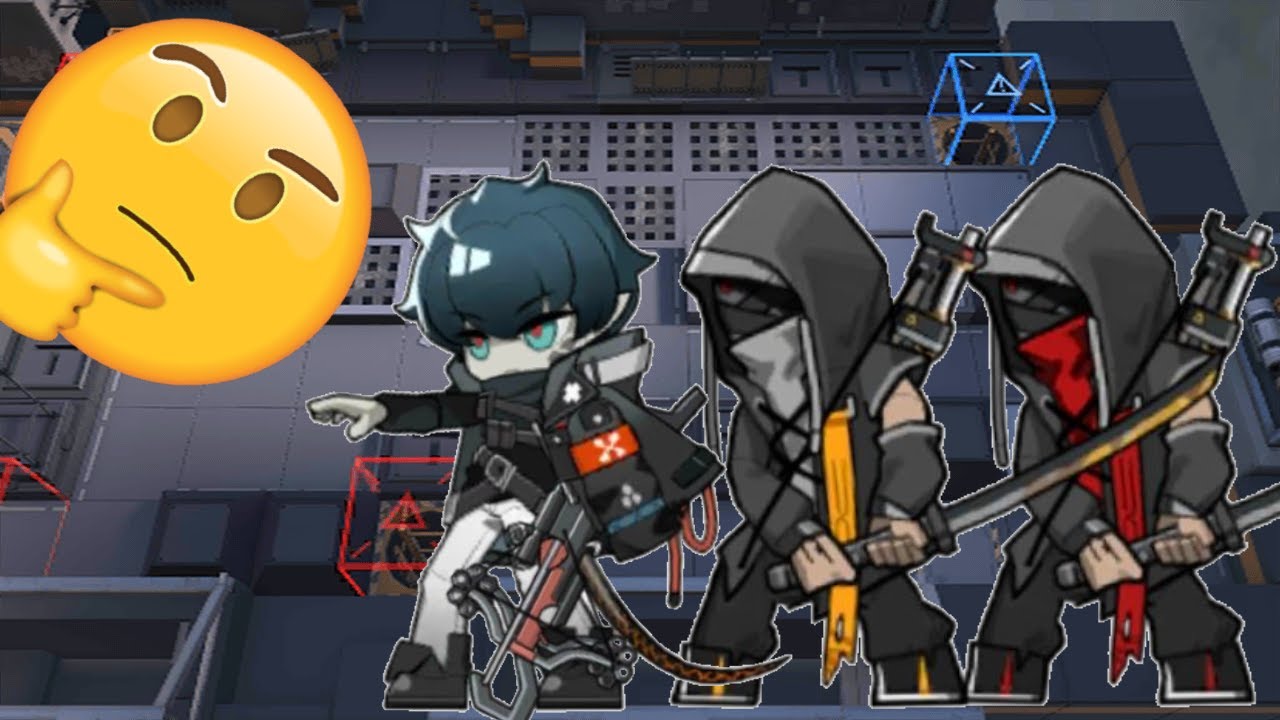 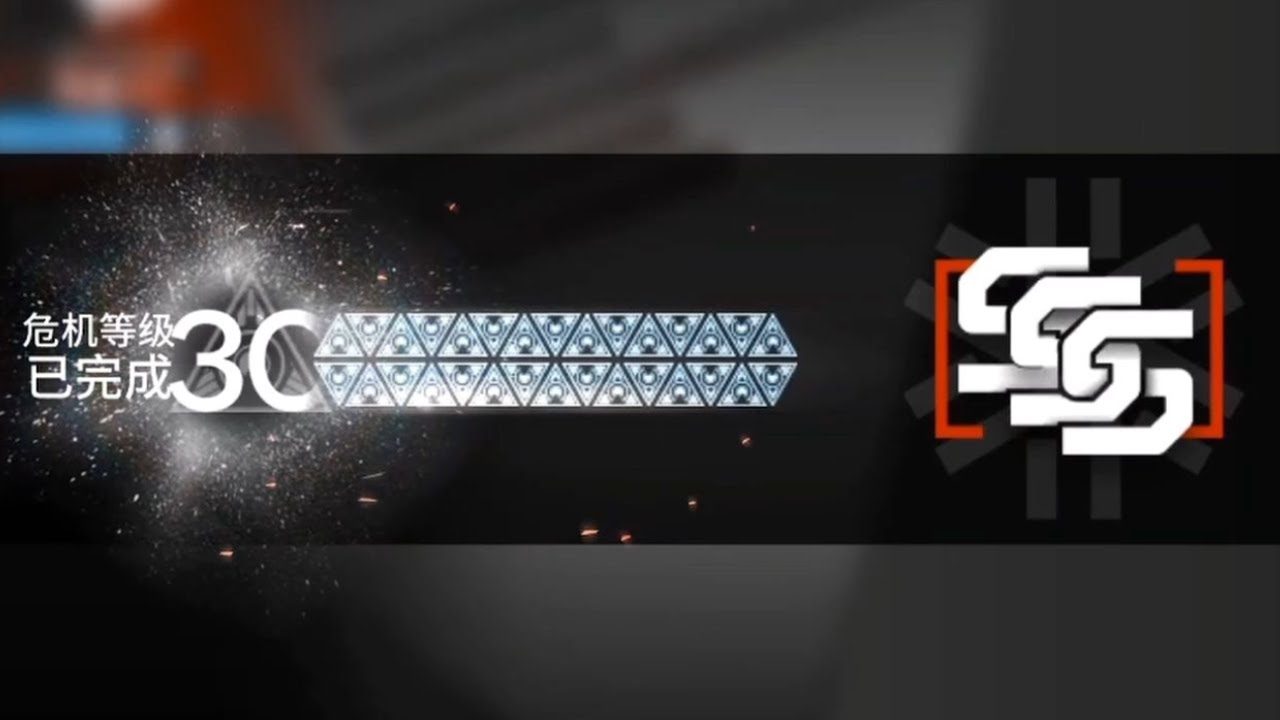 My Mosty and Ch’en are ready for it tho, I’ll aim for risk 24+ for now, just need to E2 Hoshi left Not sure who to put in for the 10th spot

Maybe you could add Manticore to slow those weeb katana down more with Ange, I still want to E2 her for risk 24+ but 8 T4 Manganese kinda turns me off, hope Gavial event is next because 8 T3 manganese in shop can ease the farming a bit

I figure I wanna see how well I can do without looking up any outside strats until at least day 5. If I can manage R18 week 1 without looking any guides, I’ll wait until a few days into week 2 just to see how high risk I can get on my own.
I have a pile of slowers E2’d already, between Angie, Suzu, Podenco, Manticore, all of which have at least M2 on their skills, so that’ll probably be a main way to go. Though I’m a little curious if I can manage straight tanking everything with Hoshi buffed by Shining and/or Aak S2 if I give the avengers the attack speed boost. I’ll probably play around a bit and see.

also, buying all the skins.

For some reason, I actually had two plans for risk 23-24 on week 1 - the magic debuff strat and the sniper debuff strat. I was weirdly prepped for both so I’ll see which ones would take me higher.

I’ll replace either cuora or mostima with (borrowed) hoshi or suzuran respectively to make things easier.
May reposition cuora/hoshi and eyja to assist tanking and killing faust respectively.

I do have the option to replace bagpipe with SA S3M3 to assist dps both lanes to help blaze and killing first avenger simultaneously. My early game would be slower but it should be fine.

My strat will consist of borrowing @kuu0 ´s Angelina again.

You don’t have her yet?

Skin? W already eat almost all of my budget and left me with 18 OP. So those OP is only for best killing whale

And same as above except I’m borrowing @kuu0 Bagpipe

Last piece for my strat complete

So I’m not a pro by any means and don’t even really plan to try hard the CC (i’m more of a collector). Also here all my Evo 2 Operators (be aware that Ifrit will also be in the pool, I’m currently uping her), let me know if one of them would be better for this CC , not only for me, but also as Support Unit to use for my friends.
I’m ready to help if I can, I hope… Feel free to ask me to change something or give me your advice, I would gladly talk about it :)

Here are all my 5★ and 6★ Operators pool if you want to go serious on this, but don’t feel forced to it, replying to the above question and sharing your idea for a Support is more than enough

Thanks in advance for your time and I hope I can be of use !

Dear Doctor, New event: #ContingencyContract Season #2 Operation Blade will soon be live on February 4, 10:00 (UTC-7), and some of the contents are available for a limited time. Please refer to the following notification for the event details. #Arknights #Yostar
3 Likes
Elyon13 February 1, 2021, 4:47am #15

Also next standard banner with Ch’en and Warfarin in shop

These Login Reward are really cool. I hope you can sit in the rocking chair.