"Do you think god stays in heaven because he too lives in fear of what he's created?" // The Duo that defiance Death and Fate itself// A Zelgius & Hardin Post-Refine Showcase

The day has finally come.
I’ve waited for this so long and finally it happened: Yes, they’re SSed with eachother.
The plan, simple, they’re the immovable object.
The question: is there a unstoppable force that can break them?

Well, glad you asked we gonna find that out.

First and foremost let’s introduce the other two teammembers: Brady and Natasha will do what healers do best: Support and Heal (and sometimes act as bait).

“But Lain” you migh ask “what could be the team name of those peeps?”

The NASTY
Pretty easy, because that what I’m gonna do is so nasty, I probably took like 4 showers in between my playtime.

Let’s dive in and see what those two absolute monsters are capable of.
We gonna start with a little warm up, to test the waters a bit:

WARNING:
I recommend listing to epic music while you read through the amount of text I’ll spout out and look at the pretty pretty screenshots, my recommendation: 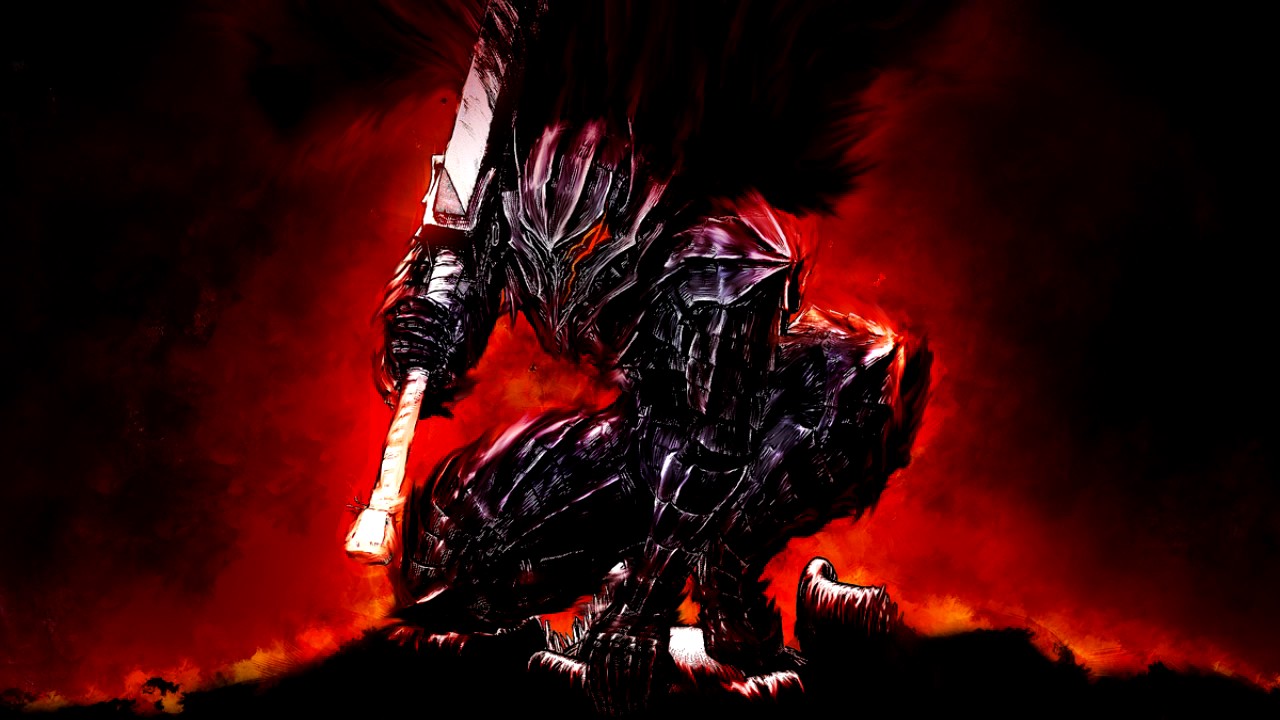 The Shamir & Catherine Hero Battle? Yeah why not. Pretty nice warm up I dare say, some things were pretty close to be completely honest.

Let’s see how we do against Abyssal maps: Good good, now that we warmed up and are getting excited.
NOW we come to the real test.
How do we fare in Arena?
Sadly, I can only showcase AA, since I don’t score enough with this team to get “real” opponents in the normal Arena.

But trust me
It’s still enjoyable, I made sure of it

Aight, for the first battle not bad tho.

I’ll admit, I had my worries in the 3rd battle…

Good, the final battle, because uh… I dunno it’s annoying searching out cool battles in AA lmao.
Gotta fight the first battle with a high scoring team, then gotta look for stuff that could be interesting etc etc.
I’m a lazy guy I also couldn’t come up with something funny now, so I’ll just write random garbo

Finally, my wish came true and I can finally play the game like I always wanted to.
Fun fact:
My first post in the old Q&A was a question about how Obstruct worked, since I wanted to make a team that worked similar like the Save skills do today (but I didn’t knew how Obstruct worked so eh unlucky)
I always wanted to have a skill or assist that makes tanks do what they should do: Protect and tank and kill sometimes.
I loved that concept and tried to do something with WoM and such, but that never really felt right.

Now having two absolute awesome Units, which are also some of my favourites, that can do that thing I always wished for makes me even happier.
I can finally enjoy FEH like I always wanted to.

NASTY duo you got there!

Wow, those look way better than I could have imagined. Congrats!

As a double savior user myself, these really pleases me.

The plan, simple, they’re the immovable object.
The question: is there a unstoppable force that can break them? They shall destroy all who oppose you