Do you think this year Arknights has Limited Banner problems outside the special events one?

By special events i mean like Chinese New Year Banner and Anniversary banners (both 2nd and 2.5 year) image1101×681 94.9 KB
It’s clearly after Nian banner, other banners revenue outside of limited drop significantly, there’s also HG’s new game that got announced back in August so the summer limited is probably something that they need the profit for it
And about Ch’en alter lore, it’s actually got exaggerated by the drama but tbh, it’s more like Lava with Purgatory in this case, the reason Ch’en picked up Chi Xiao and learn swordsmanship just for her sister and Lungmen’s sake, and now all of her problems are left behind, it’s just the new time for her to put away the past and learn something new, Talulah and Lungmen were the things that hold her back for many years and now she’s be able to be free from it, hence her own theme song even talk about it, she’s be able to smile so happily in contrast of her stern expression in main story 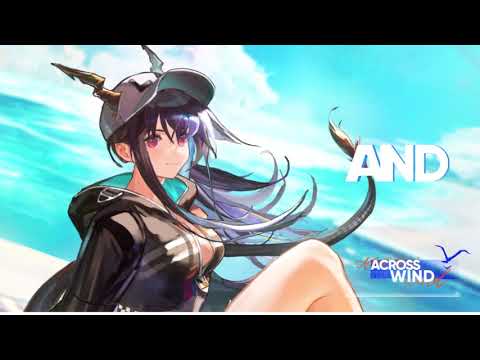