Emiya doesn’t break NPs. His “NPs” are summoned copies from his Unlimited Blade Works Reality Marble. Broken Phantasms are just overloaded copies that break after one use.

Lancer Karna removes his armor to use his spear NP Vasavi Shakti because that’s what he did in his legend.

In FGO, you go into a Singularity, an alternate timeline that gets erased after you resolve it. Then the proper flow of human history is reestablished again. You can’t change the past.

Unless you’re Scáthach or Merlin and troll the summoning system.

Unless you’re Scáthach or Merlin and troll the summoning system.

iirc, scat is considered as ‘dead’ because of the humanity situation

merlin is 100% a cheater though

Lol. Knew I was saying it wrong

As for your initial question about Gate of Babylon’s range, it isn’t listed anywhere because it contains multiple noble phantasms which all have their own ranges. Enkidu (the chains) has a different range from Vimana, and that’s without getting into the non-weapon items has in the Gate, from wine to bathing suits to, apparently, an entire hot spring.

Neethime is literally still alive in her castle in the FGO universe.

Because shes a spirit or something the Throne of Lies has a copy of her.

the best answer that I can come up with is welcome to the nasuverse, have fun

This. I only recently started dealing with other Fate media in the past month or so after playing FGO for a year. I watched Fate/Zero and am currently playing through Fate/stay night for the first time since like 2006.

Seems like it’s best not to sweat the small details. I kinda just try to take everything at face value.

I suppose you could argue NEEThime is also a special case since it’s debatable how alive and/or human she was to begin with, so she’s in the same sort of side category as other inhuman divine figures like Tamamo or Bryn.

You could also argue one isn’t just supposed to think that hard about it.

Most Fate writing in a nutshell (interestingly FGO actually has more consistency):

“Well I wanted to do certain things because they look cool. But then I realized they broke the rules I myself established in the script…But then I was like, ‘I don’t care’.” 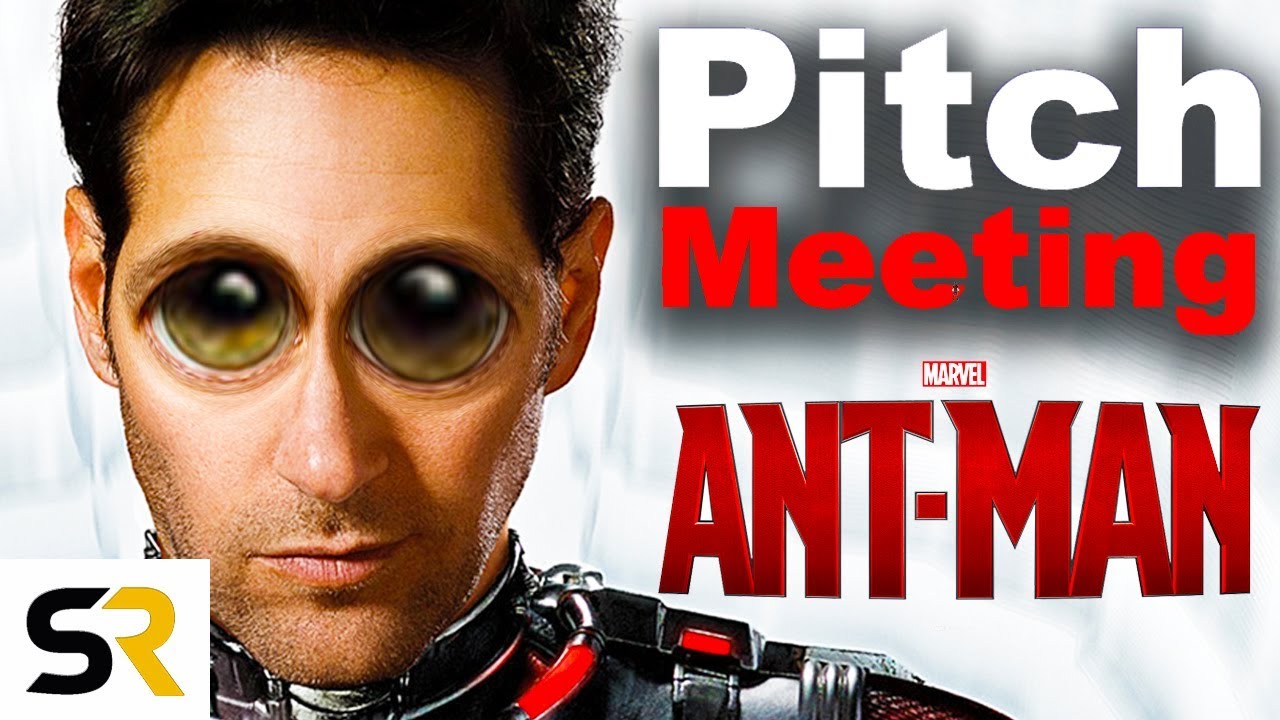 When writing science fiction and fantasy should be more like:

“No I’m sorry that’s a violation of your frame of reference.” 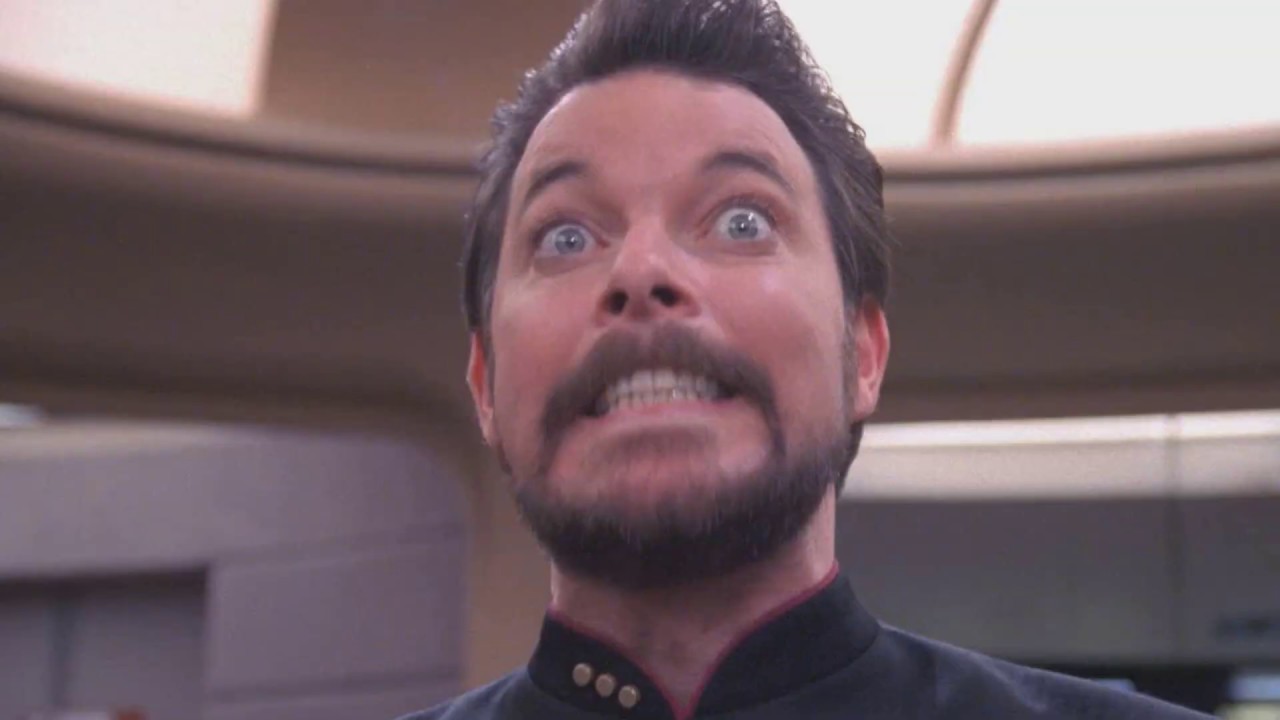 The “gods” in Fate aren’t gods, they are aliens who were worshipped as gods by humans who didn’t know any better. So the claims about what the gods are capable of are based on the false beliefs that the humans assigned to the aliens even though those are properties that the aliens couldn’t possibly possess. For example no alien can destroy the universe or even a planet, that is a power beyond the capabilities of the aliens since the aliens are ultimately finite beings the same as the humans and cannot even destroy a planet let alone every planet everywhere. If they could have destroyed a planet then the Earth would have already been destroyed. The fact that the Earth is still around is proof that the aliens cannot destroy planets. But the humans who worshipped the aliens as gods didn’t know this. They didn’t even know what a planet was. So to those early humans their nation might have been what they considered to be the entire universe because they had no knowledge of what planets and stars were or even the true size of the Earth compared to that of their village or the Earth compared to the sun.

This creates an interesting bit of worldbuilding.

And I’ve been trying to say that for days now

Seems like it’s best not to sweat the small details.

This is a wendy’s