Also I know that she used them for her own purposes, but doing it this way would be better.

It wouldn’t be better, though. It would weaken the Empire when they go against the Church, thus giving the Church an edge.

That’s why I gave an entire plan. Kingdom and Empire would be weakened, but if she allies with Claude, she would still have superiority, as the Alliance would be virtually untouched.

Edels problem is that she relies entirely on herself (and sometimes Hubert). If she actually told others of the problems she was trying to solve, she could have a much bigger army.

This way she would weaken the Kingdom, and likely the empire, but the Alliance (which again, is much more likely to side with her) would be untouched.

as it is him siding against Dimitri.

Pretty much this, especially because it was actually scripted to happen and got scrapped but they still have the voice lines for it 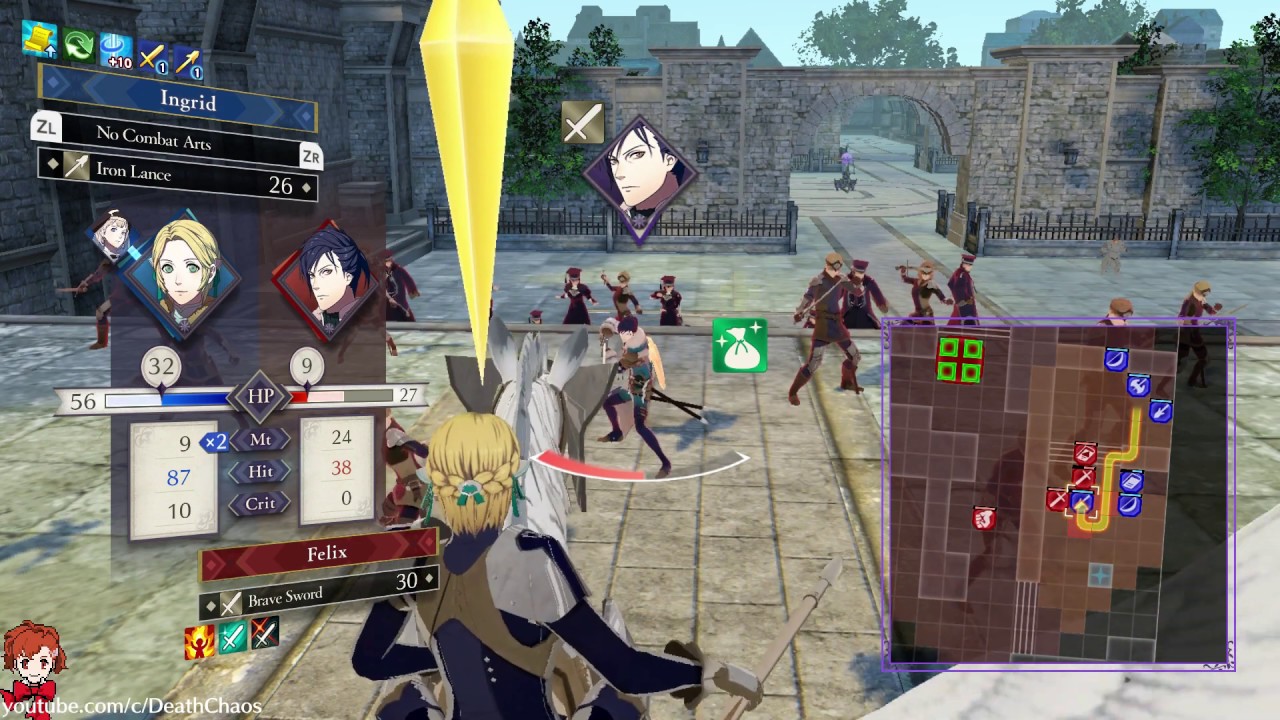 Despite Claude later on regretting having to fight Edelgard, there’s no indication whatsoever that Claude would even be willing to aid Edelgard, pre-war. Hell, she even expdcted Byleth to not side with her. And we also have to consider that
A.) The Alliance is not a militant power, it’s Byleth’s presence that leads them to victory, and
B.) The Alliance has also never fought something as powerful as The Immaculate One, which could very easily prove to be an insurmountable obstacle without the prior know-how wielded by Those Who Slither (and, quite possibly, Aymr).

Edels problem is that she relies entirely on herself

Yes? When plotting an uprising against an iron-fist tyrant that answers all dissent with immediate execution, openly talking about the uprising you’re planning is probably a bad idea.