No. I wasn’t none of my units are.

Lyon only has raven effect against ranged colorless.

I did the duel sim

And my unit wouldn’t have killed on retaliation

However, my unit left the battle without a single point of HP lost

Let’s see how we go for the next round

I think I did the sim right That was closer than I thought it was gonna be

I just did the calculations, and if Lyon was defending instead, my unit would have left him on 3 HP and then died with only 1 overkill

That would have been infuriating to see lol

I’m glad Lyon initiated. Now that he’s gone, I don’t have to worry about that matchup anymore.

But either way, Lyon couldn’t deal any damage in either PP or EP

The order of Heroes held a vuneral for Legion, press F for respect

After that it was party time!

Who on earth thought it was a good idea to send a little girl to the battlefield? It’s time for a strategic master mind such as myself to take over! I’ll make sure the enemy won’t land a single blow! 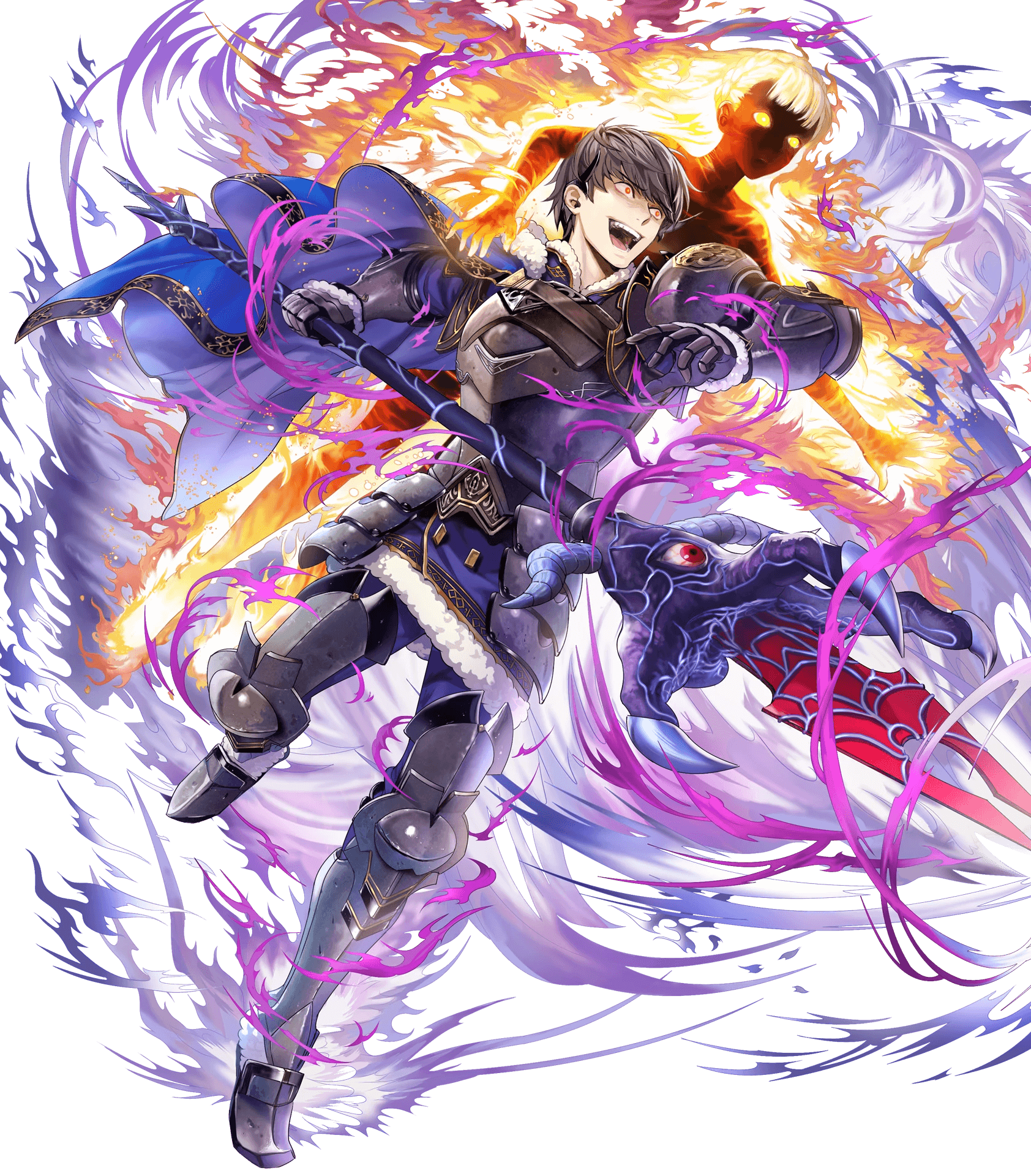 Hah! I am Berkut! I shall end all things…with Duma’s supreme powers I will eradicate them!

Once the round is over I will reveal the units that died (if any) and the build of the fallen unit!

Even if we had gone first, I still would have won. Would have taken 3 more damage though

*talk about timing lol, this is referring to Lyon

huh I’m gonna have to think this one through

Dang I love the confidence

Yep I one shot by a pretty good margin

Damn, if Tiki had gone first I would have actually lost. Be she didn’t

anyway Berkut should be easy

@nobody625 I made everything a counter against you

With every build that I made I thought: ‘‘what will nobody do?’’

Daring fighter would have screwed me. And BF too actually. But basically anything other than those two specific B skills and a breaker and I’d be fine.