I’m sitting in the cinema now waiting for the movie to begin and I’m surprisingly hyped. The ticket was free, I smuggled in snacks more easily than I ever have before and the entire theatre is empty (probably because it’s an obscure movie, showing at 9:15pm in the more remote of the two cinemas showing the film in my city).

I won’t live tweet anything cause the reception in here is ass but catch me in 1.5-2 hours reporting in on what’s what about it. 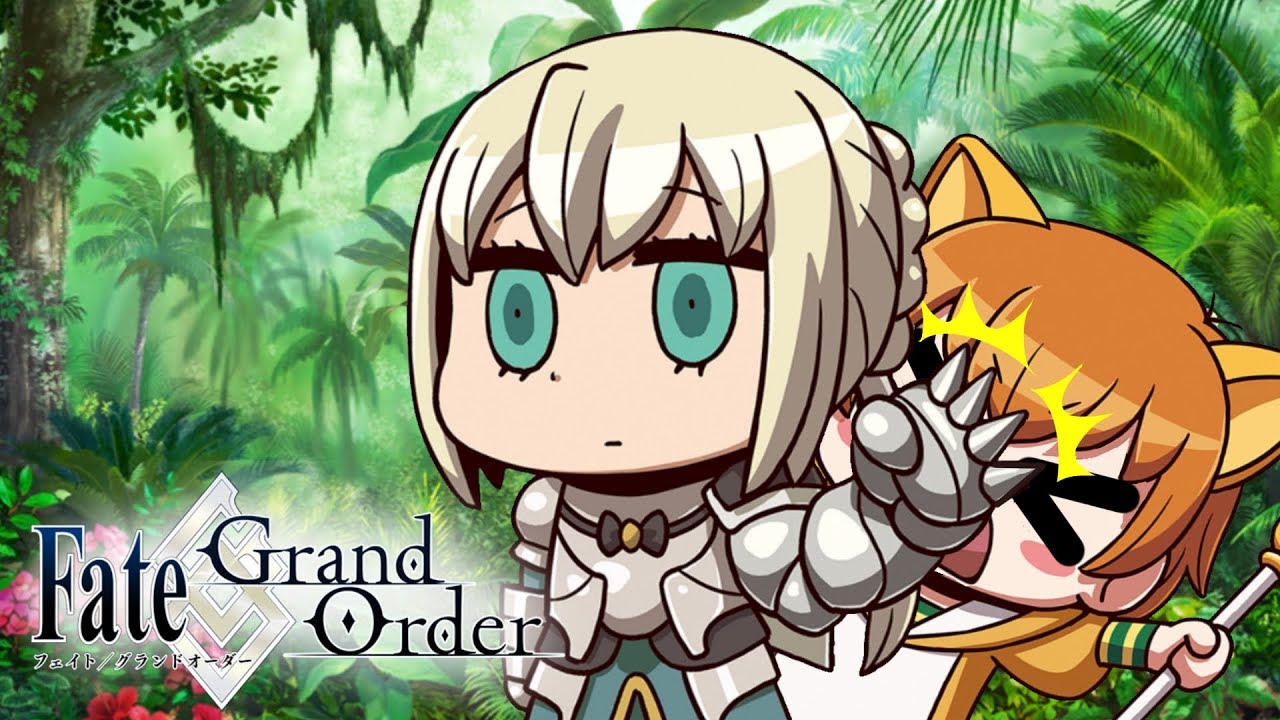 but really I heard the movie got some hate for its animation, but from clips I have seen on youtube it seems ok

Okay so overall it’s a very different energy to past entries in FGO animation? It’s much more subdued, especially with regards to the action scenes but I found that to be a real positive - fights being animated around single killer blows with lots of tense buildup instead of wildly swinging camera angles gave the fights a very different kind of dynamism that feels… I guess more personal? Is the word? Which really helps carry the aspect of Bedivere discharging his duty.

The animators were clearly a little hamstrung with the environments - there’s not a lot that can be done with a giant desert and a few mountains, after all, and a lot of midshots meant there were plenty of chances for you to decide the animation was bland if you wanted to since midshots don’t carry facial details well. But I would consider it as much as visual triumph as the first two HF movies - what it lacks in flair and palette variety it makes up for with stylisation and cinematography. It’s not as effortlessly beautiful but it’s very cleverly done. Less “Unlimited Budget Works”, and more “a team of highly skilled visual artists familiar with the tools of the medium”.

Perhaps the most surprising was that Ritsuka actually grew quite the personality? He wasn’t exactly complex but he felt natural and three-dimensional as much as anyone else in the film. Economy cuts from compressing it to film length very much work to his benefit.

Also Arash finally gets a real NP incantation and it slaps

Overall, a very enjoyable movie. Perhaps best experienced by waiting for the second half and watching them back-to-back but by no means a waste of time. Not as action-driven as some other properties, but I think that’s a benefit rather than a detriment for the tone of the film.

Just having fun with it. And mainly cause I was seriously staring at it for several minutes asking myself why I was like there was something wrong with the title.

I’ll probably wait until I can watch the whole thing in one go. Nice to know they didn’t make a mess of it.

wait first movie and they already got to arash NP?

On a related note, if there wasn’t already, I anticipate a sizeable influx of Arash/Bedi content. They had some really fantastic chemistry.

I’ll probably wait until I can watch the whole thing in one go. Nice to know they didn’t make a mess of it.

This singularity had such a height in plot and emotion that I had felt a little down from the negativity surrounding it. Reassuring that it at least seems to be well despite the reception, based from your statement. Of course, some reservations are to be kept until my own eyes lay sight to it.

That said, the second half looks to deliver from what had been shown from the PVs so far. Looking forward to both adaptations nonetheless.

I smuggled in snacks more easily than I ever have before

Is that still a thing? As a kid I remember hiding food in bags but the cinemas (at least where I live) stopped caring years ago.

I think the best way to describe it is that the movie succeeds at the goals it sets for itself. The question is whether any particular viewer thinks those were the right goals for a Camelot movie.

It’s not ineptly made or anything like that, so it does really come down to personal taste, especially since we’re all obviously going in knowing what happens. It suited my taste quite nicely and has good technical elements, but I can also see plenty of places where a different viewer might have felt let down, so I can understand why the reception has been broadly negative.

Bag checks and snack policing had something of a resurgence here when two of the major cinema chains merged and started introducing increasingly ludicrous “luxury” cinema experiences where you can order food while in the theatre. But I think after getting very much kicked in the financial balls last year they’re just happy to have the doors open now.

Must be nice living in a country where it’s possible to see those movies in the theaters, i couldn’t even see Spring Song in the cinema.

Same, I’ve been with people that smuggle in full blown meals in some chains and then other locations have checked my bag.

I used to go enough that my loyalty card was full of free pepcorn and soda so it didn’t matter much anyway to me.

They play Arcade get em!!!

So the First Camelot Movie finally came out

You arent missing much.

Personally I just want to see Ozy and Sanzang

No, I meant the movie straight up sucked.

I too want to see Ozy’s abs.