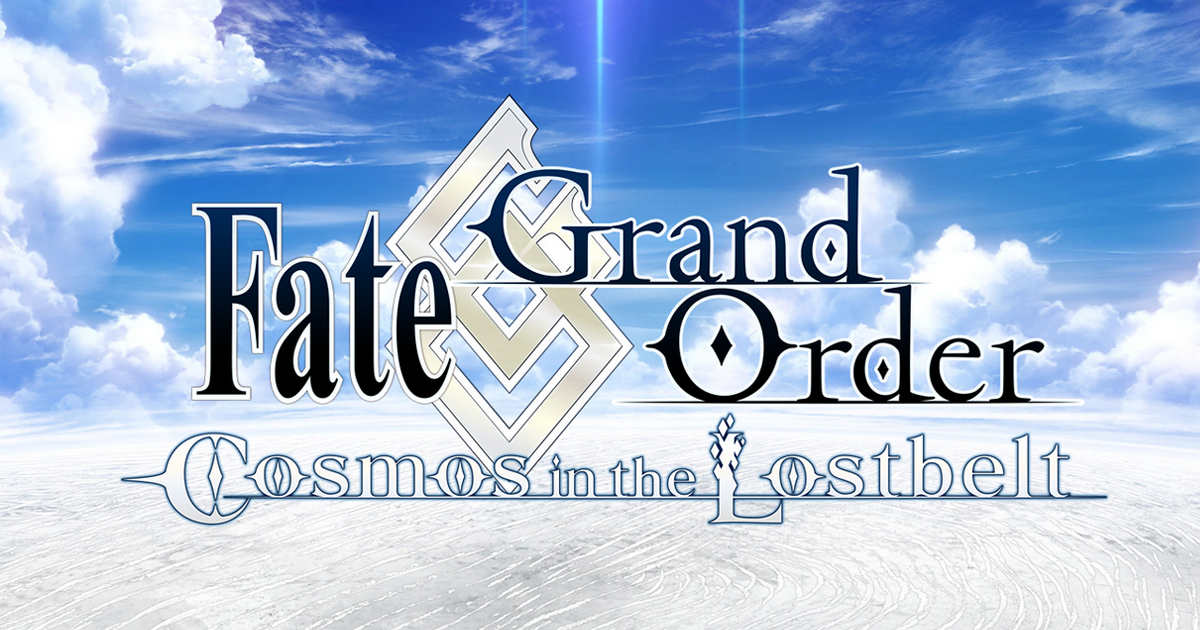 
Instead of Gutentag Omen, the NA version gets a pinball game where you can unlock all the Riyo Servants also we’re still getting the 10 SQ just like JP.
5 Likes
Nytfall April 1, 2020, 7:39am #2

Not even 5 mins in and I already broke it I wanted to continue the story, but like the Gold Saucer in FF7 and Triple Triad in FF8 I will now be sidetracked.

I got something weird

Pinball
I may or may not be addicted even though I suck at pinball.

ALRIGHT! I knew all those hours spent playing Space ace and Senran Kagura pinball were good for something! Well, that is a beautiful mental image.

Also, this honestly explains so much… I mean, Elementary, my dear.

The pinball game was pretty fun for the first few minutes… before it crashed.

The site has been crashing a lot here. I’m grateful for the SQ though.

This is cute hahah

Wasn’t crashing for me, but I’m not very good at it. Ozy was one of my first prizes… Think maybe he’s hinting he needs grails?

My phone didn’t quite manage to run it perfectly.
The uneven performance was a bit annoying but I like the design of it.
Only complaint is that I felt that the score panel was positioned a bit too close to the middle.
It was fun though.

Finally got them all. The stupid bonus rounds were way too difficult to trigger and now my phone needs a major charge.

Some of the descriptions were really cute other just meh.

Quite a fun game for me to kill some time. It’s quite obvious who’s the golden child of the developer when you take a good look at the flavor text.