Genealogy for the first time (sort of)

After seeing the new banner I’ve somehow convinced myself once again to try and Genealogy of the Holy War and try beat it. However, I don’t know who should I pair up. So what pairing do you guys recommend?

Do a substitute run.

Adean/Midayle (always shipped them and decent growths for lester)

I don’t use Lex or Arden because they absolutely kill the children’s spd growth (mostly),I don’t use Dew for a few reasons 1 being he only offers growths not skills etc.I don’t use Claude either since he would only benefit certain children who I’ve already sorted out.

Not saying you should go with my pairing it’s just what I chose to benefit the children I like using.

That’s fine, this is my first time playing (sort of) honestly I’ll take any recommendation

I recommend you to pair Tailtiu with someone who has Vantage, don’t try Ayra with Holyn is not as good as you might think, Dew is better because of sol, and Lewyn with Erinys because they both has green hair. Try to not make the same mistakes as me, who begin to play the last week

My first time I went Ayra and Holyn. Larcei’s speed and skill was incredible but they were a little weak. The second time I went Ayra and Lex. Larcei didn’t have the same skill and speed, but she leveled up so much faster and hit harder. Noishe is another good option for her. But I prefer Shannan over Larcei and Ulster anyway tho

Aideen with Midir or Jamka

Tailtyu with Azel but Lewyn pairs with her very well too

Brigid with Dew or Holyn

I don’t know, Ayra/Holyn made for an insane pairing. Astra and Luna? They could both tear through anything. Gave Larci a brave sword and once it had some stars on it (it was the one carried over from part 1) practically nothing survived. She was easily one of my best units.

You definitely want/need Lewyn/Eyrines, because that’s the only pair that can get you Ced, and Forsetti is just better than not (I made this mistake and got Hawke, and while he’s fine Ced is still better)

The thing is that I’m struggling now with that pair, both Larcei and Ulster are very good units that can even defeat lance armor, but I’ve been in so many situations where luna isn’t enough or they just don’t want to use it, I think that sol would be better because there are so many times where a healing special is needed

Erinys and Lewyn, almost everyone’s said it and for good reason. Ced is godlike with Forseti and you get to watch both Ced and Fee go off on Lewyn for being a deadbeat dad. Fee will also be very fast and gets +5 strength from telling her dad he sucks.

Edain and Jamke, Midir could work as well but I personally prefer Jamke

Beowolf is a good option for Lachesis but if you want to give Nanna a good magic growth, Azelle is a good choice that works well for Diarmuid as well.

You definitely want/need Lewyn/Eyrines, because that’s the only pair that can get you Ced

You can still have Ced otherwise 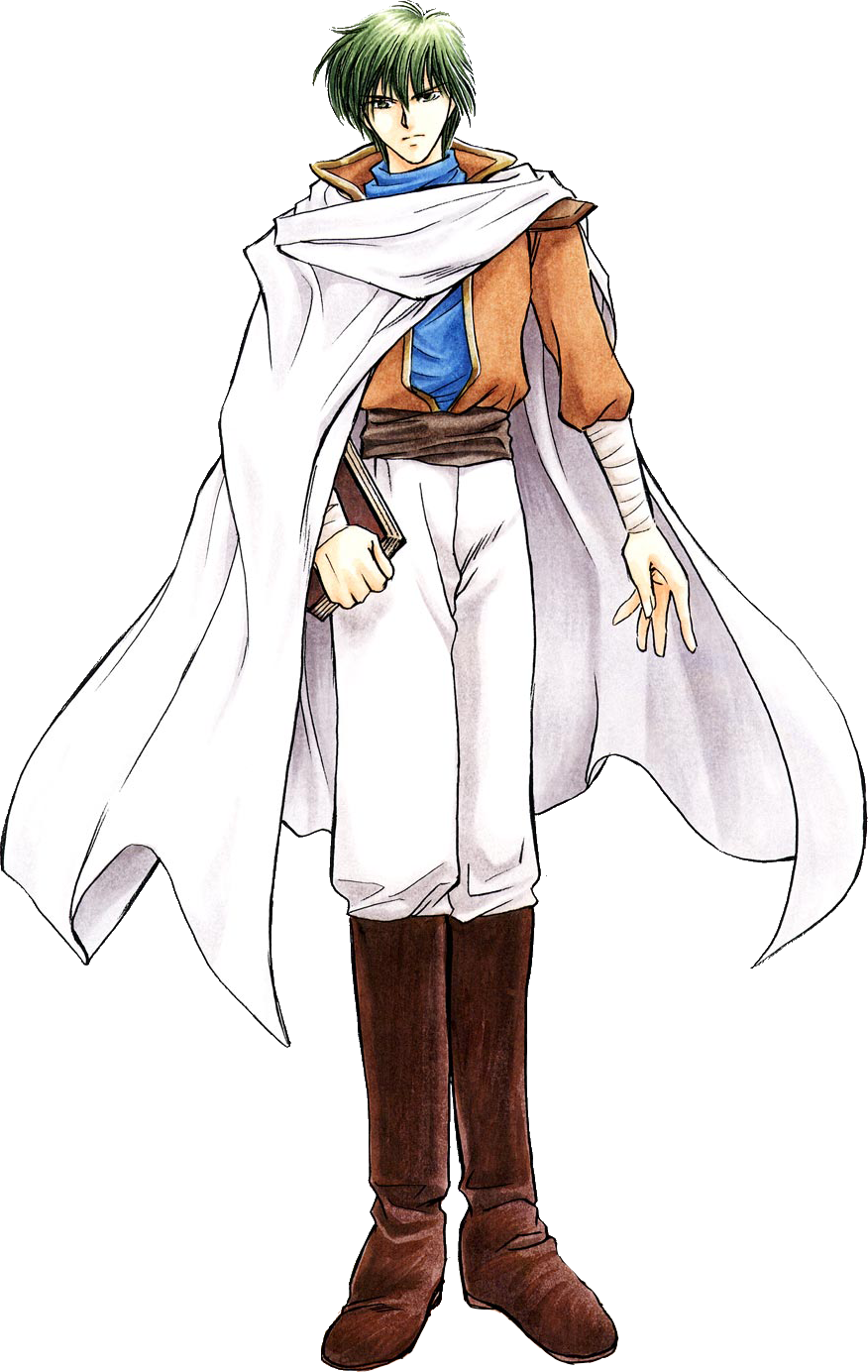 Whoops. Well, still the only one that can let you use Forsetti, and you do want that.

Ayra/Lex because proto-Lyn/Hector and the sword twins will need Paragon to scrape EXP off the pavements of whatever few cleanup battle they can reach in time.

Tailtiu/Azelle because Pursuit from a magical dad.

Edain/Midir because Pursuit from a physical dad, and because not cockblocking Midir at last.

Lewyn/Erynis because canon and wind Jesus needs his Forseti to get a leg up over Arthur’s horse.

Lachesis/Beo because Beo Sword and the fact that I like Finn’s 2nd gen inventory intact.

Claud/Sylvia because how else are you going to abuse Valk if wind Jesus is taken.

Brigid/Jamke because idk lol. I just want Jamke to get some girl after Midir took Edain.

I think I did Brigid Jamke because they were both snipers, and it did work out. The son got all the bow weapons, and kinda just wrecked with them. Probably isn’t optimal though.

For a first run, use those pairs:

You can inverse Ayra and Brigid’s options because their kids will be the same thing with no matter what.

I tried Silvia’s subs once and I wasn’t impressed by Laylea, she had rarely units around her to use Charm while Dancers aren’t fit to get on the frontlines due to their poor defenses compared to Seliph/Diarmuid/Nanna.

If I don’t pair Silvia, it would be just for getting the Berserk Staff with Charlot.

I just started playing too albeit, I’m slow with FE games so this thread came at a good time