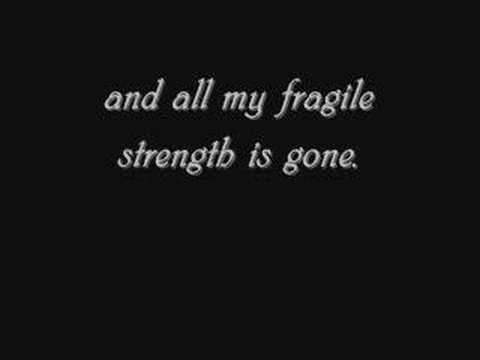 I’m sure you all must have at least one person on your friend list in FEH that’s been there for a long time yet you don’t know them at all outside of the game. Well for me, that person was Ca1eb. I was doing my monthly friend list check up and saw him… inactive for 3 weeks now…

Over the years, I’ve seen Ca1eb sometimes stops playing at 1-2 weeks at a time but he always comes back… but this time is the longest I’ve ever seen him stop playing and I think he’s gone for good now.

How we became friends? Honestly, its been so long I don’t remember… it might have been a accidental arena request or something similar… but Ca1eb has been on my Friend List since 2017, one of the original and most active friends I ever had. I don’t remember what hero he used at first but as soon as Sakura’s Hot Spring alt was released in early 2019, he continued using her as his main until the very end. Now I never really made any effort to search for them online and I really shouldn’t feel so sad over this but he was always around and had my back.

He was there to greet me every week He was there for the many Voting Gauntlets events And now he is gone… but in my heart… he is there. im probaby just overreacting and he’ll be back soon though, I hope

Pressing F in the chat for Ca1eb.

Hopefully they’ll return someday, I’ve been also there, it’s saddening to see someone not logging on in a long time.
I only have friends and acquaintances from here added in the game because at least I know they’re around and if something happened to them, then I would know.

I’m quite brutal when it comes to my friendlist, if you’re not from GP and you don’t have a broken unit as your lead, you will get yeeted of my friendlist so fast you won’t believe it. It’s pure business for me

But I still feel for ya

I imagine you do daily check ups before bed, looking at your list of friends.

“WHY DOESN’T THIS ONE HAVE A SEAL EQUIPPED? BYE!”

This…
is really cringe, yikes

Pretty much, like recently I got a +10 B!Claude with Close Foil

So it was bye bye to +10 B!Claude with Close Counter

Cruel but so worth it:

This is so sad, Silque sing The Inheritors of Arcadia

Then there’s me who ruthlessly yeets people from my list if they haven’t played in 2 days. Especially if I don’t know them

this is me with this guy named tukiy, hes been there almost since the beggining and still going strong tho

mine would be that im friends with OrmilleF, the ultimate Lyn artist, even though he doesnt play anymore i will never delete him

Why is my DK not on this list hm? I do use him in PoL though

Thank you for sharing your story with us Miso, it was really touching to see that you trust them enough to come back that you’re willing to wait that long

. You two have been there for each other for so long, and that relationship is precious; always cherish it

Jokes aside, I think it’s really sweet of you to keep them, and I would probably feel like this if I saw that one of my stranger friends kept me on their list after a long break: It’s why I don’t have friends

The oldest person I remember once having on my list was this guy with a B! Veronica. Their lead and Arena tier never changed over a full year, even if they still logged in. I eventually kicked them

That being said, the person on my list that isn’t from GP that I’m most fond of is this guy:

I liked their Defense when I once ran into it in AR even if I couldn’t beat it, so I hit em up with a request. They’re actually really good, the third out of my whole FL

@Caleb you are dead, not big surprise. But nah presumably someone else.

It’s rough talking about dead people, you would you well to rember it