Sad trickstar died as it was an interesting concept. Burn decks are a blast of a punishment type

Not on lvl with pendelums before the “rebalancing” but very unfair as a meta.

Yes. Im reaching the point where im going to have to accept it. Change, though possible, isnt wanted.

While perfect balance is extreamly hard and probably impossible in most cases to achieve. This joke of balance is however the easiest shit ever to make more balanced. To the point it should be blatantly obvious that if the comunicate dont stand up against this shit the game will be unplayable, but seems what people want is hack and slash level of power whit tits

Yeah it seems, but people deserve what they get, we are a small group that cant change anything. Its sad seeing how it evolved into this.

We can though, at least if people wanted. But it clear people dont want that. And that sucks, i really liked the game. And the only reason im still here is cuz there is not really any game out there like this.
Mtga is the closest and i love it. And the balance and community have the health of the game in mind. But strategy and tactics are not really the same thing sadly

This 100% true. Imma join you an watch it burn. I mean. I was all up for a rebel yell this morning. Went all american with the “we the player base” battle cry. 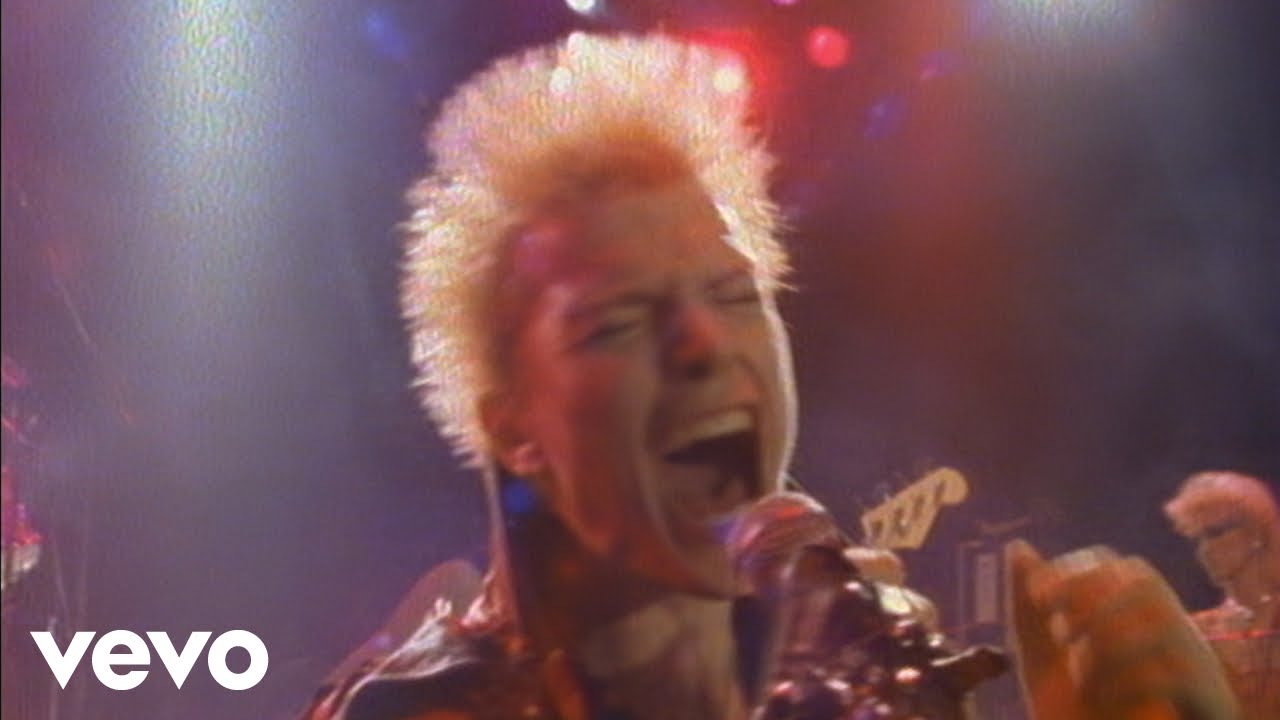 But eeh. Guess I gotta be more kokomo. 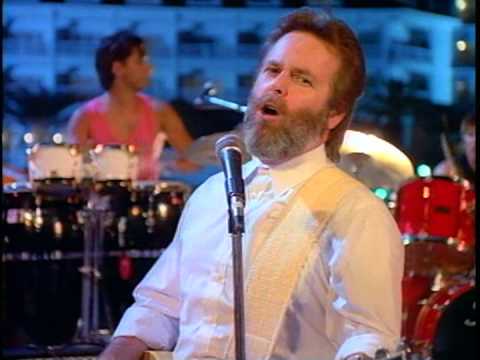 What decks are you playing?^^

I quit yugooh a while back but I played mainly the Cardians (who trickstars murdered), psyframes, and before them a fierce mixed burning buring abyss. I know this is meant to be a joke post but

The whales won’t do it, but the whales are not the majority.

Although, they probably don’t enjoy the power creep any more than you do.

Personally I’ve met some people who actually do like it, and find enjoyment out of seeing non whales struggle to keep up with or counter power creep. But maybe they’re a minority for whales. I certainly hope so anyway.

These counters are basically always premium in of themselves too btw. And at least to me, this cannot be called a form of proper game balance. Releasing a counter to something does not make the original thing less broken, it just adds a way to mitigate it. And unfortunately all this stems from the very core philosophy of gacha games (and sadly a lot of games these days in general), which is the prioritization of maximum profits over actual game quality and balance. These companies don’t care if a game is an unbalanced mess as long as people keep spending enough. And like I said, this mentality is the very core of gacha games in particular, and has sadly creeped it’s way into a lot of other games with the rise of “games as a service” and live service games. Less and less games are being made because the developers are passionate about it and want to make something great, now it’s just about making as much money as possible.

I’ve watched time and time again as the best we do is say “Well, it’s just how it is.” or “What can we do about it?”

Which unit would win A Hero Rises today? FEH Fluff

As of now, who do you guys think has a high chance of winning AHR if it was released tomorrow? I already have a bad feeling F!Edelgard would be there alongside L!Byleth but are there any other units you think would be in the top 8?

Not voting any of those “BS units” into AHR would be a GOOD start… But you know those people complaining still will, because they want to use that unit they feel ruins the game against those using said unit that ruins the game… it’s a bit Hypocritical.

In short, “use f2p solutions to the most oppressive powercreep.”

Isn’t that what most players already do?

I refer back to this old Akariss video in which he argues - overwhelmingly convincingly, if you ask me - that whales do not constitute the majority of the income but rather casual spenders and people who, just once or twice, spend heavily on only their favourite character. 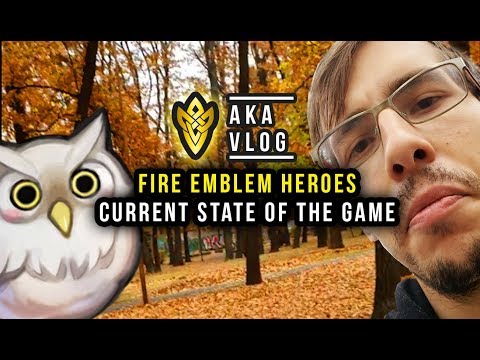 I’ll add another argument to that: if whales really were the majority of the income, they could have ignored the majority over the Ayra backlash.

IS definitely gives whales the preferential treatment, but the dolphins and even the minnows matter - and they matter a lot.

I’m not saying successfully or unsuccessfully. How many people focus their spending on the meta? How many can you name?

I’m pretty sure 95%+ of this forum just manages as best they can with f2p options. They don’t summon just to have a F.Edelgard counter.

That’s not my point. My point is that countering the meta using f2p methods isn’t always easy. Whether or not people spend to counter the meta is up to them and besides the point.

On the contrary, whether it is easy or not and whether they succeed or not is the secondary issue and whether they spend on units to counter the meta is the focus, because this discussion is about how we push back against runaway powercreep or fail to do so. The OP made the point that IS will continue what the have been doing if people keep spending, and I tend to agree. The OP said the solution is to use f2p solutions to the meta, and I disagreed because I argue people already do that and IS hasn’t changed their ways. So I don’t see why it’s relevant whether they succeed or not with f2p solutions. They’re not spending specifically to kill F.Edelgard either way.

You should probably get back into yugioh when the duel masters game comes out. That thing will be cross platform with almost every system known to man from Switch to Android to Steam and will be based on OCG/TCG rulings with the entire card database and its auto compared to dueling book while also being Konami supported compared to YGOpro and such. I know I’m waiting for that game to come out. Makes it better that it’s f2p to start up with what people know so far. Also Sacred Beasts/endymion/monarchs best decks lol