Guys anyone can tell how i can counter this team?

The team composition is a brave lucina for the weapon, flayn for the damage reduction and a brave ike or brave edelgard.

This is my ARD no is the best but I’m learning, this map have working always good but the team composition of lucina, flayn and (X champ) is becoming very annoying

Anyone have recommendations/ideas for counter that composition?

This are the enemy team

Brave Ike used to be a nightmare, but not anymore, there are far worse threats unfortunately. Some ways to counter him:

B!Edelgard can sometimes be harder than Ike to kill, but she has weaknesses.

My Dark season team was made to destroy B!Ike (and other things), here’s an example: 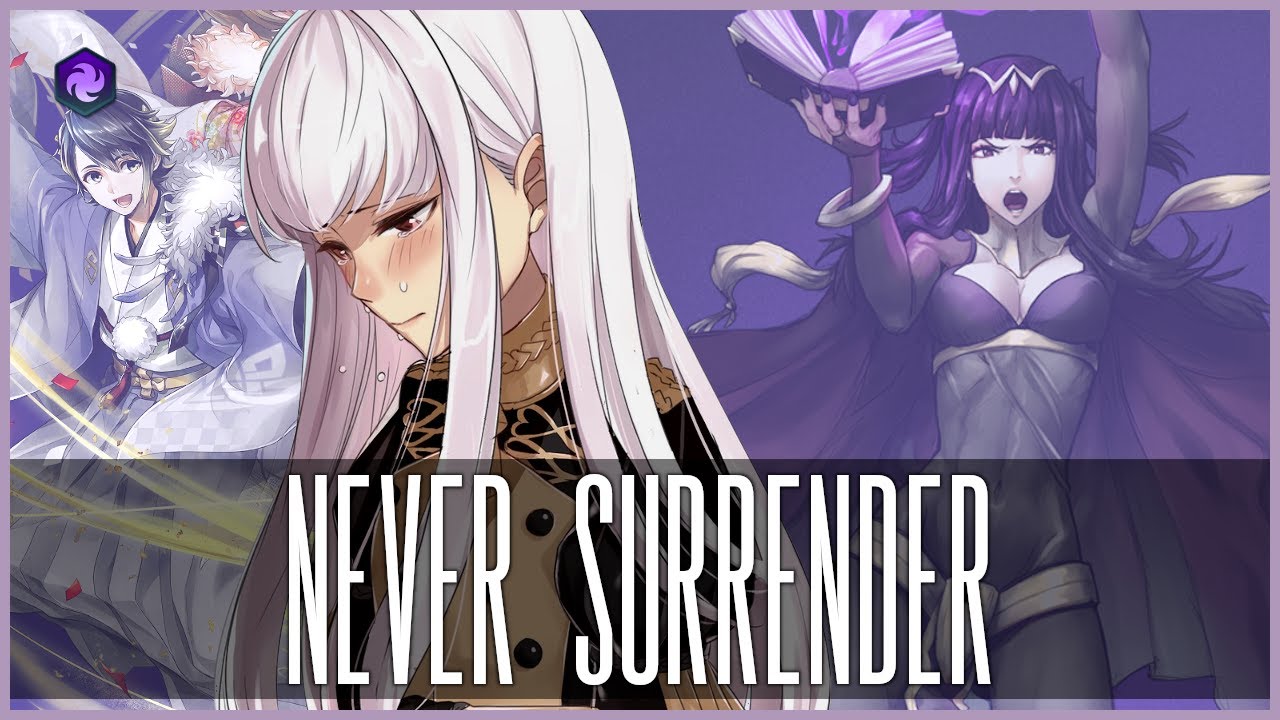