Just as the title suggests, I would like to know the thoughts of you all on 14* Z7 Ex Raditz. Is he better than 3* LF Majin Vegeta in the Saiyan Team? Will he be Meta in the near future? Since he is F2P and his event is permanent, I am eager to hear about him. I haven’t encountered a single Zenkai Raditz this PvP season. Is it because he is not good or because LF Majin Vegeta and a few others are better Blue Saiyans?
Any help would be appreciated.

So, the Gamepress Tier list updated and they added Z7 Raditz in Tier 2. Is he that bad? I mean is grinding this guy completely useless?

He does have a purpose but my opinion is that he is primarily an entry option Fighter. If you look at these Five other Blue Saiyan options I would argue all would be optimal over Z7 radditz.

However let’s say you are brand new to the game like many of the players that ask help to build teams for their 2* fighters.

These players will now be able to grind out a solid Blue fighter, Couple that with SS God Shallot and one other Saiyan and you can competitivly engage in PVP with a powerful core and great Z abilities… until you can build your box and pursue more powerful fighters. But if you have been playing for a while simply there are just better options.

In Regards to brand new players I think it’s a great initiative to allow them to compete in PVP, I only wish they let the new players know what they potentially have access too. 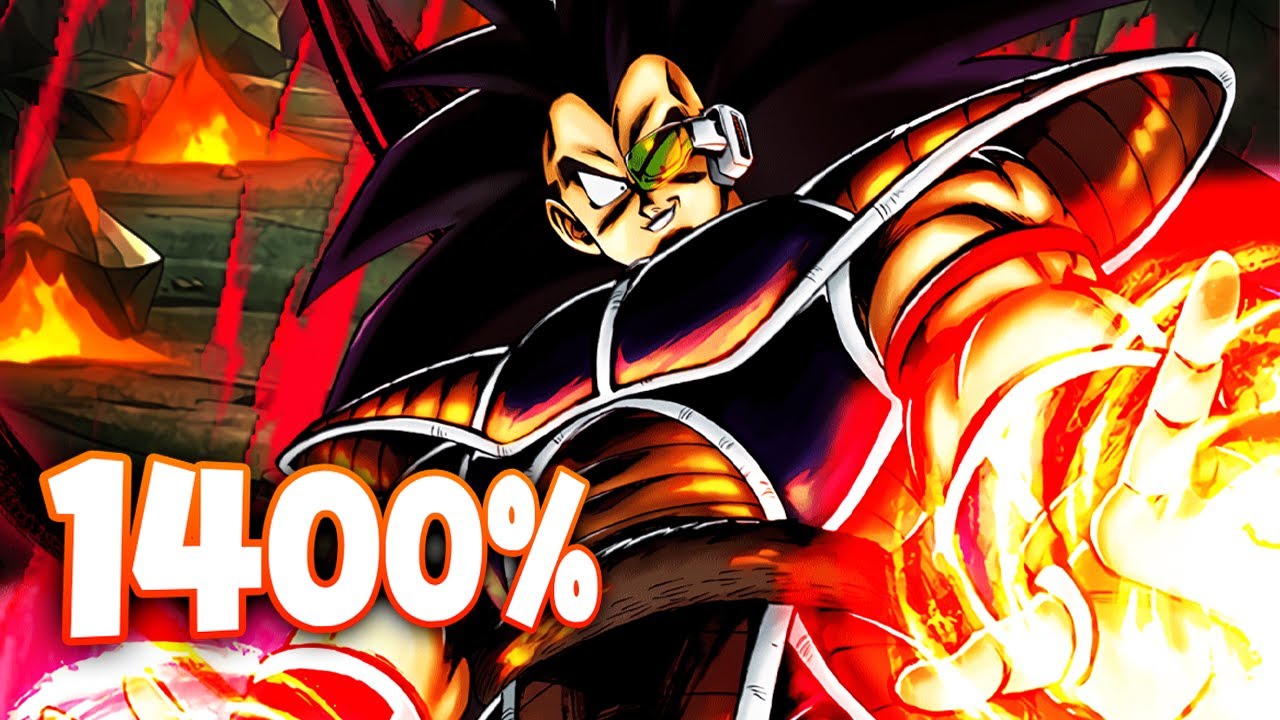 Keep in mind the first Zenkai Sparking SSGoku was also underwhelming so Future releases could be much better.