How would ereshkigal react if Ritsuka starts holding a grudge for the christmas event?

I mean, Ereshkigal did

We’ll never know, because Saint Fujimaru loves everyone and forgives all sins.

Yeah, but pretty sure everyone is not a saint. 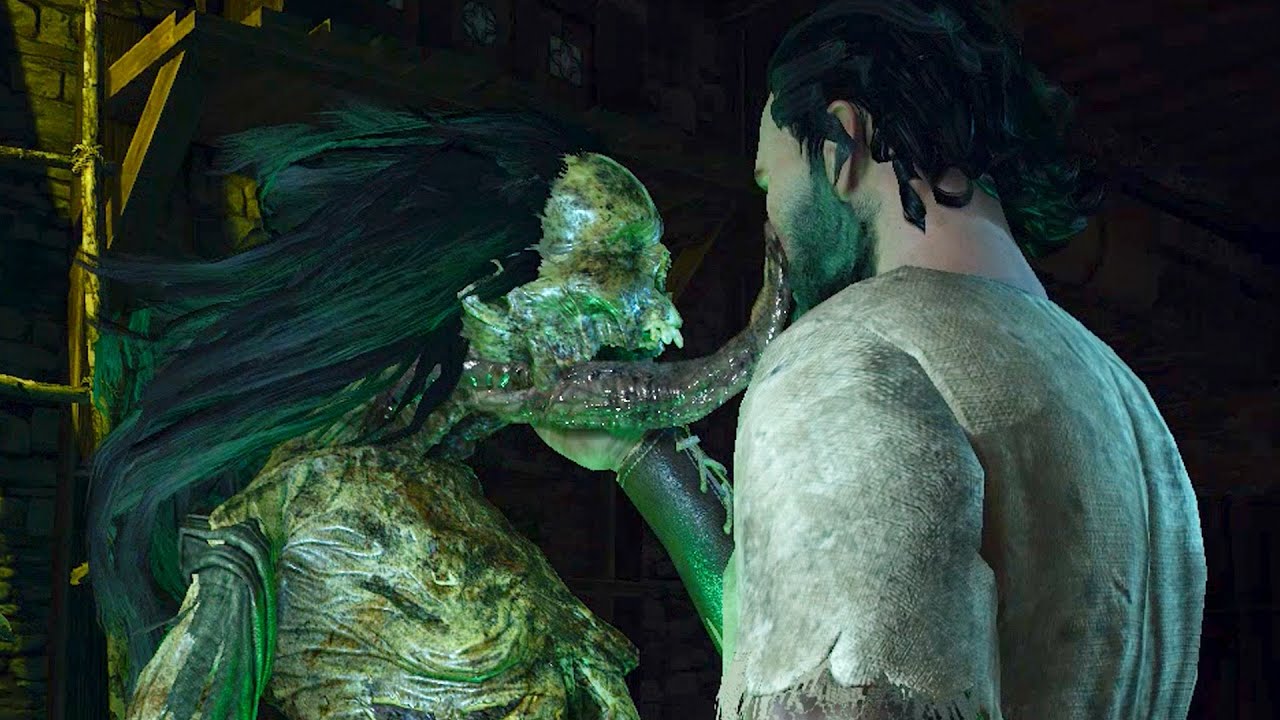 Dude, it is an “If” . Fujimaru does not have to be a saint. At least , let’s assume an alternate timeline where he is pissed off by eresh.

A lot of servants have try to kill Ritsuka already for a lot of reasons, more then half of Chaldea have already try to kill it, why would Ritsuka holp a grudge for something that i literally already normal for it?
And even if he for some reason did Eresh would probably just starts crying

I’ll leave the hypothetical to someone who’s more inclined to take it up. The notion of Fujimaru actually holding a grudge is pretty funny.

Eresh ■■■■■ off and is never summoned out of guilt.

I love the berserker text

If Ritsuka is the kind of idiot that summon a servant he cannot trust in battle, he wouldn’t have made it to the 7th singularity.

So to engage in the premise of the question, eresh wouldn’t be summoned

That and she just probably wouldnt answer the summoning to begin with the next time.

and enjoy taking every sq if ritsuka tries 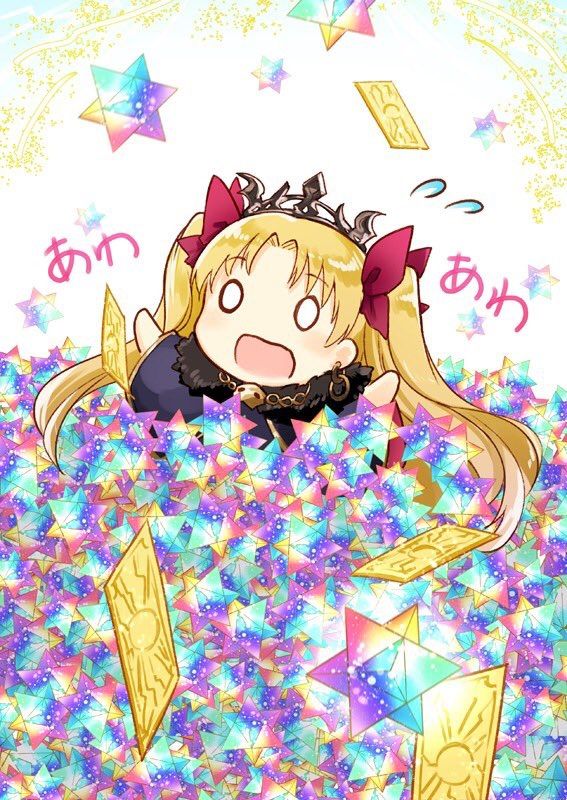 Dude, a lot of people has tried to kill ritsuka, like gaiwan , but they at least felt remorse . Eresh did not even feel that.

Well I would think that the Rin part of Eresh would activate somewhat and she will try to put on a brave face, along with her pride as a goddess, she would probably come off as uncaring or uninterested in the situation, but all the doubts would creep up to her and she would have a lot of suffering, alone, until the day she either gives up and leaves Chaldea since there is too much pain, since she cares very much what Fuji thinks of her, or until she decides to confront MC to find out the truth which would also leave her heartbroken.

Um… Cool! Not really sure why I’m being replied to though.

So she actually feels bad about trying to kill us? She never gave even the slightest of regret in her lines…

Those are very petty reasons for holding a grudge, did you forget why Eresh found herself in that situation in the first place?

That has nothing to do with here. She was going to disappear for breaking her oath, but she easily got herself manipulated by nergal into killing us and the whole chaldea and decided to kill all of us without a second thought despite how much we tried to talk some sense to her . Do you know what would happen IF chaldea got wiped out?

I remember Dumuzid, or Gilgamesh… not sure who now but they said that if we left Eresh alone she would’ve disappeared before actually putting Chaldea at risk, sure Nergal would’ve been a problem afterwards but Eresh acted out of guilt, the choice she made by helping Chaldea was not a small one so i think that has everything to do with it.

No matter how you look at it Ritsuka had a debt to repay, so holding a grudge after that would make him look pretty bad in my opinion.