It’s been long, a quite frustrating time of not being able to join the hype but…!

Befitting GIF for this moment ↓

It’s been long but I can finally try out the game, meet the characters and all that.
(Well recently I had Rhea as PFP, I was thinking of putting Manuela but there isn’t much fanart yet

I’ll be picking other character though when I meet them better!).

Anyways the video testing the game (expect a laggy emulation!):

(Click/tap to open the video in a new tab)

Sadly the audio is gone due to some problem with the encoding, anyways the sound is as laggy as the game so don’t worry about it!.
The game runs at about the same speed as if I were on a map or a redaction before chapter start, but on quieter places like the main menu it has more speed, also cinematics can’t be seen at all — they’re completely black! (except for the subtitles).

I’m really loving the game’s aspects so far, it’s a surprising new experience to me and real fun!.

Also which house will I choose?, I just arrived to the Monastery but I’ll go on like this:

Specs of the PC running the game: 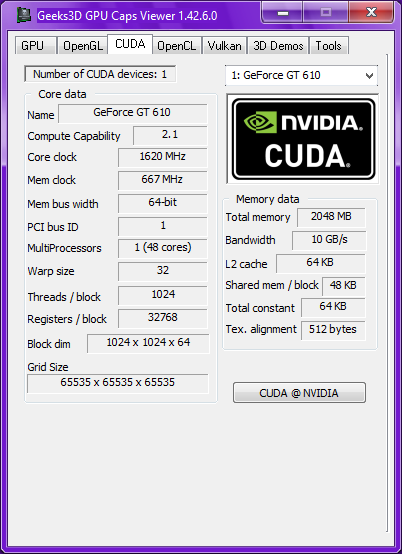 Kill them. Kill them all. Do it.

Nice ,also now i have something to whatch :hridexcited:

you should had joined khaleesi side, but Claude still fine

Nice ,also now i have something to whatch :hridexcited:

Enjoy!, but it’s just a short test, nothing too special :birbpeek:

you should had joined khaleesi side, but Claude still fine

4?, I’ll go double-check that later on then, thanks!

Just my addiction, many of this fe character reminds me of Game of thrones character :flaynfish:

Highkey still wish I knew this on my first playthrough, but I did it right the second time at least

Ohh I see, but I think you were refering to Edelgard if I’m not wrong, don’t worry in another run I’ll go pick her house :birbpeek: (Right now meeting all the students and exploring the monastery, too bad the lag does a number to the point there’s a loud noise and voices are barely heard…)

Yes!, well there are two to be exact!, they’re Yuzu and Ryujinx :birbpeek: (I’m using the first one)