I made a thing

btw the links in the “under the hood” text are broken:
“url”:“Gilgamesh”
“url”:“Tamamo-no-Mae”

apparently you add a “/%22” before and after the dynamic part too much to the link
https://grandorder.gamepress.gg/"/servant/tamamo-no-mae/" 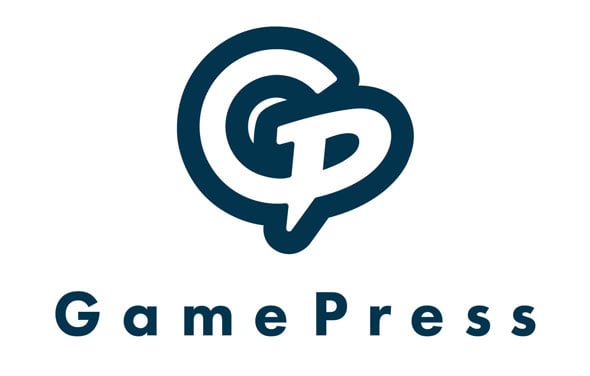 Oh yeah, I kind of those those data strings in there off hand, so didn’t bothered to clean it up at all. Originally they’re only there for debugging purposes.

@homu I tried using atalante for NP gain check but it’s not matching up in game. Can you check it please? I tried most recently the aQA chain and I got 18% NP charge. I tried using it for other chains as well and they didn’t march up. Just had a try at it, and it’s pretty neat.

I can imagine it’s a bit complicated under the covers do all of that, but just thought I’d throw out some ideas as I also write web apps for my job and I have to think about such usability things that are often way too much work for a small team

@homu Mash’s third skill is not working for NP gain.
Before skill is enabled: After skill is enabled: @Zhiroc Thanks for the extensive writeup, let me go through each point in detail:

Raw card effect: should be doable, something I thought about before, but not sure how we can avoid card placement besides for NPs? Any suggestions?

I would just show what each type card does without considering placement or 1st card bonus. Maybe for added feature you could include being able to put in #s for what the 1st card is and what place this card is in a chain. Often, I’m not looking to simulate a battle here, just compare X servant’s cards against Y’s.

For that matter, it might be neat to have the tool be able to input two different servants but using the same support bonuses. This might be easier to see the effect of a single support servant on two or more attack servants.

Adding ?: This was actually the original design, but it caused some initial user confusion, so I took it back out. Maybe I should add it back in on some point, but split out the color chain as suggested.

I suppose it could be an optional feature. It’s just in the generated table, it lengthened the results quite considerably without adding (to me) a lot of value to the data, which in my opinion makes the results a bit harder to read.

User Servant integration: in the works, will be upgraded along the next tool release in this lineup.

On the lines of the servant profiles, any improvements coming that that interface? I’d like to be able sort my servants by class and/or name, and it would be really nice to be able to edit them more easily from a single page rather than having to load each into a new page first.

AoE note: Should it just be a text disclaimer or part of the generated table?

Not sure, really. I’m personally OK with it just giving you “per-target” numbers and letting me do the 2x/3x math, because I might forget to change the target# between servants and get the wrong impression.

Servant Comparison might work better as a seperate tool. I’ll put it on the drawing board. Will work on the rest (a bit busy with other projects atm, so it might take a bit of time)!

I really appreciate getting an expert’s eye on this, zhiroc. If you have any other QoL or interface suggestions, feel free to keep dropping them here!

Just a thought - a tickbox for resetting all the buffs would be nice instead of making manual changes to all of them, if it’s not too hard.

Edit: Also patch notes show the wrong date for the most recent fix… ignore this if you will.

A bit of a core issue, so it’ll take a bit more time to fix, but I’ll explain what happened.

Oddly enough, due to the way FGO GamePress is structured, each skill isn’t a single line item in a giant array, each skill-effect is. This means to build/apply a Skill, the CCCalc loop through and check for every line item with the right Skill-Name match…

That’s where the bug comes in. If two skills have the same name, all the effects on each skill will trigger a match, equivalent to triggering both skills when active. This happened with Primodrial Rune:

So this is actually a core bug, not just a visual one! Thanks for bringing it up @kuu0!

But the skill effect appears as the NP damage increases when the skill is on, so I just thought it was an appearance bug. That bug is really bad but I don’t think a lot of skills have the same name right?

@norseftw is going through and doublechecking everything atm. Luckily so far, it appears to be isolated to Primordial Runes atm.

Hopefully it’s isolated, since it would be easier to fix.

I’m sure this is just a name issues, but can you check it ?
I just found it when i want to check da vinci damage, i’m sure that she didn’t have jp update on her 2nd skill.

Both issues should be fixed, please confirm?