…I realise that I haven’t made a post in ages… huh.

Anyways, I’ve talked about this before in a previous post of mine but I want to say it again just to get people’s attention. I want to localise Fire Emblem Cipher. If some of you don’t know what it is, it’s basically a TCG Fire Emblem. It has your normal TCG rules like summon cost, card abilities, but there’s also a lot of originality that makes feel like fire emblem but not really.

Ok real talk I just think a TCG Fire Emblem is cool. I don’t care how many people aren’t interested I just want to see it happen so please sign the petition that I made it’s been sitting at 9 supporters for like 4 months so please. 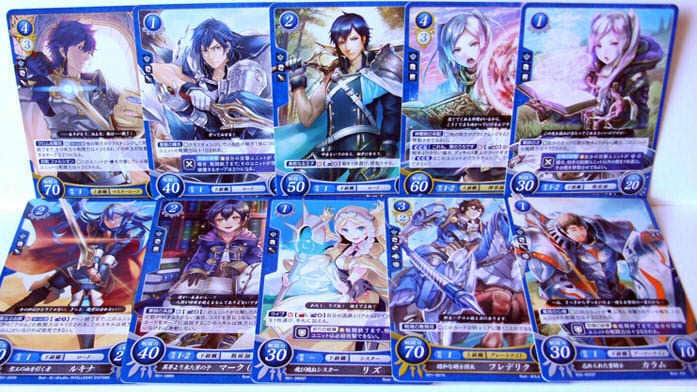 
And if you are interested but you don’t know how to play, there is a youtube channel dedicated to fire emblem cipher so go check that out. 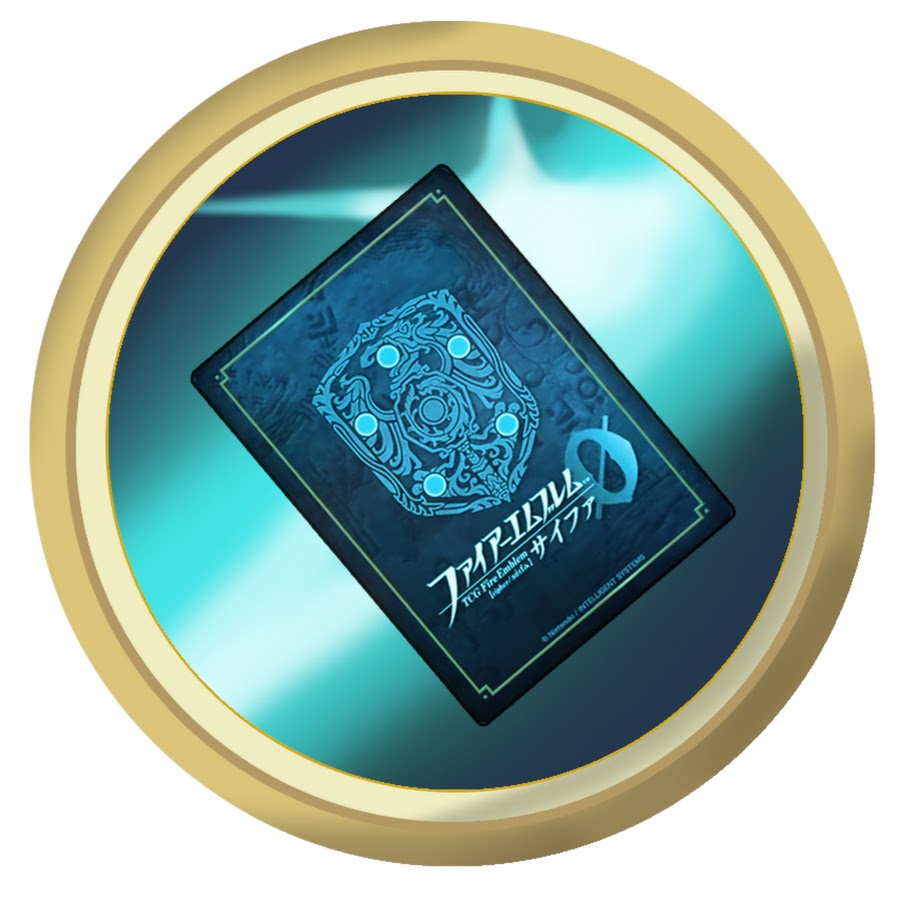 This channel is about the Fire Emblem Cipher card game! From serious meta discussion to biased favorite lists, Robin hopes he can both inform and entertain you.

While I’m still at it can you guys also sign this http://chng.it/v5rnvvqvJZ
Apple has no excuse for deleting Dashboard and I’m depressed.

I spend 5 Chakra to power up my Shino Aburame, and then I put one Fire Element on him and then use Galick Gun.

As much as I, and I’m sure others, want Cipher localized, the past couple year’s have proved IS doesn’t really care much about what we have to say, so I doubt a silly little petition will do anything to change that.

Hmm, I wouldn’t mind this. But I’d probably just end up collecting the pretty ones and I can already do that in FEH

That’s exactly what I do now. But that’s probably because I can’t read the text.

I actually remember seeing that petition before!

Pls, I just want to see this in English.

Just download LackeyCCG and add in the FE Cipher stuff. Healthier than just buying up card packs (and Orb bundles and FEH Pass~) for you long term, too. Pls, for the love of god.