Ideas for some Thracia 776 heroes

Galzus: Tainted Blade
Father of Mareeta, and descendant of the Crusader Od. Prince of the fallen kingdom of Rivough. After his daughter was kidnapped by slave holders, he became a cold and merciless mercenary.

Linoan: Flower of Tahra
Duchess of Tahra, a city sieged by the Grannvale Empire. Fianceé of Prince Arion of Thracia. Brave and resilient of character.

Miranda: Capricious Princess
Princess of Alster. After her kingdom was destroyed by the Empire for helping prince Leif, she was imprisoned and used as a hostage. A bitter young woman, with conflicted feelings towards Leif.

Selphina: Mother of Thracia
A knight of Leonster, daughter of Dorias, and wife of Glade. Both courageous and caring, she acted as an older sister for Leif and Finn.

Sara: Fate’s Condemned
Granddaughter of the Dark Archbishop Manfroy. A mysterious and day-dreaming girl with mystic powers and a ghostly image.

Ask for a unit you want and I might make it. Maybe

Guessing this is a typo

Why would you want to give your foe more cooldown charge

Marty: The man who Dagdar loved

Why would you want to give your foe more cooldown charge

Yeah balancing is like what they did with L!Leif

This is just shit lol

except by the effect of Kia.

I like those! Even if I hope Miranda won’t be on a banner anytime soon, there are way more interesting characters

on that note, do Glade

Probably gets shortened to “Dagdar’s Beloved” (assuming they go with it) to fit in the box.

You wouldn’t–but remember, it’s a debuff inflicted on the opponent. In other words, the opponent’s foe (i.e. you) is getting the special charge.

So like some weird reverse guard on the enemy? These are some interesting ideas, this [Tear of Loptous] seems to be a double-edged sword.
Sara must come with the [Kia Staff] as it’s locked to her for curing the [Stone] status which petrifies a target for the rest of a chapter.
I always wanted to see [Stone] as a weapon in which the target gets afflicted with the status that prevents counterattacks (does it have a name?) and [Isolation] but it has SPD-5, this debuff is reminiscent of the cumbersome nature of the grimoire but still, I like your idea! I hope to see this tome on Veld when he, hopefully joins as a GHB.

I don’t think Miranda will demote with these premium skills but Selfina does stand a much better chance for demotion due to the poorer kit there.

You’ll have to correct the typo about Galzus being a “red axe”, he can also have [Meisterschwert]: 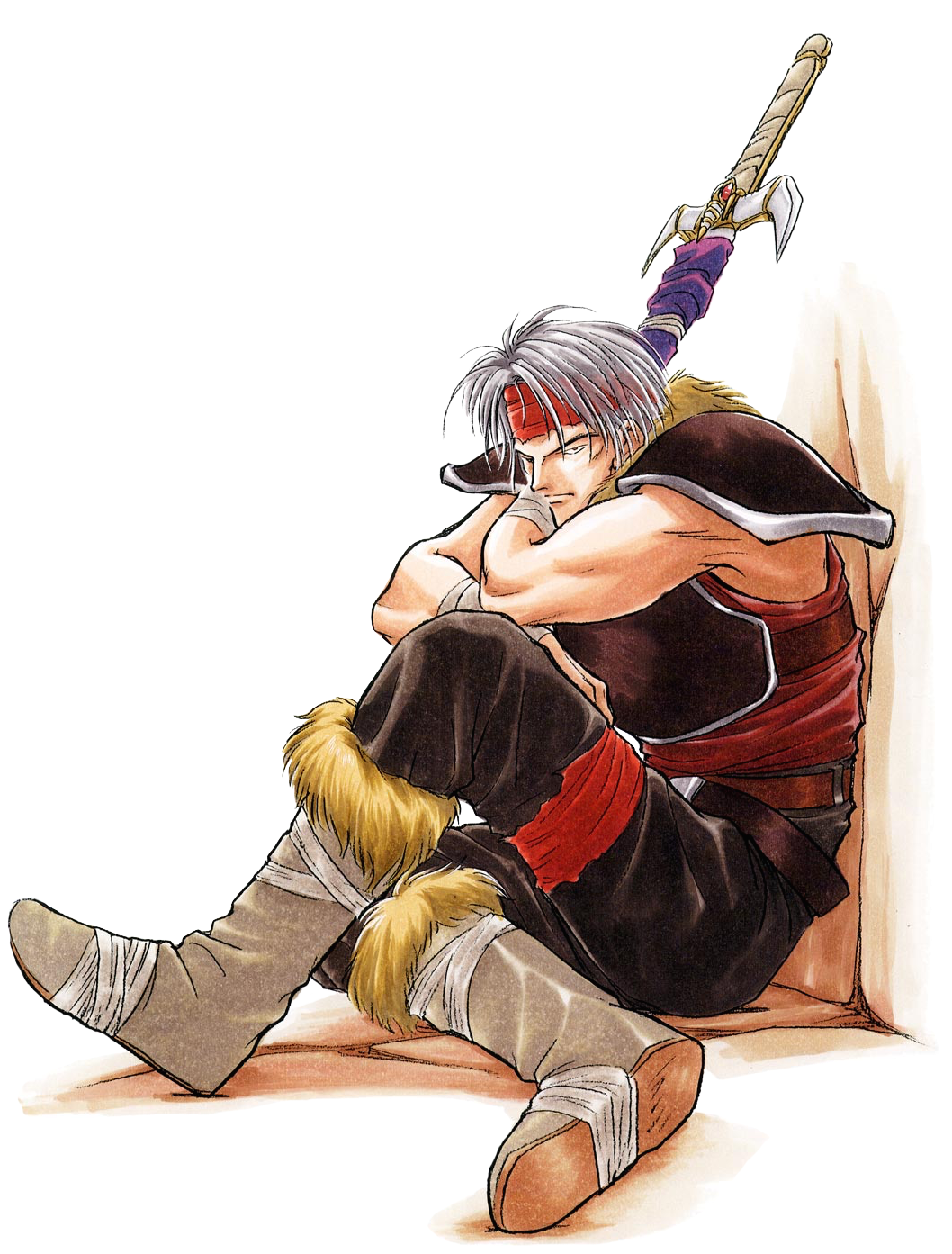 Galzus is a playable character in Fire Emblem: Thracia 776. He is the prince of the fallen Kingdom of Rivough, the father of Mareeta, and the cousin of Prince Shannan of Isaach. Galzus seeks revenge against the Kingdom of Isaach, after Rivough was...

Other than that loving it, colorless looks pretty with Sara and Selfina, I’d roll for both

Remember: In FEH, mercenaries all use axes. Except Astram.

Yes, I know but why red axe? That’d possibly mean we’d get the other weapons with colors like green lance… that’d make the game just more unnecesarily complex because of having a larger triangle

It was a typo. I already corrected it.

Good, I just saw it fixed, I was worried that didn’t get through since I already knew his class can use sword and axes