Are we going to get Scathachfest early if these come in mid-August instead of mid-September?

For a week, all Interludes (ones you haven’t done yet + these new ones) are 1/2 AP, and we get stories for 6 Servants, 4 of them getting upgrades as well.

Shuten’s NP wasn’t ever bad, really - just had small values for a lot of things, and bad refund since it only hit for one time. Now, she’s able to loop barely. She refunds just over 20%, but with her own battery, double Castoria, and a plugsuit 50% she can do it with a regular Kscope. 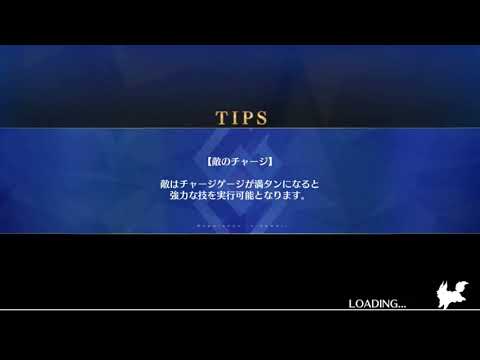 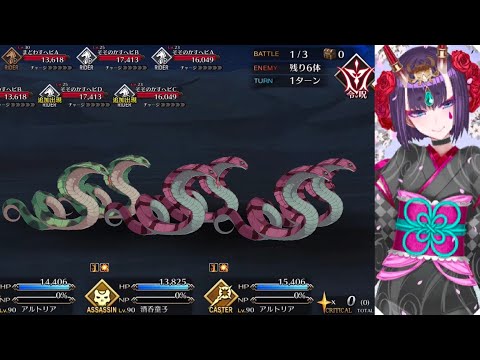 ^ This is from next year’s Halloween event - this has 6 enemy waves, so with a plugsuit Oberon she can do it with no starting gauge. (It looks like she has event bonus damage too, unless that’s from the CE for the event. NP1, as well. 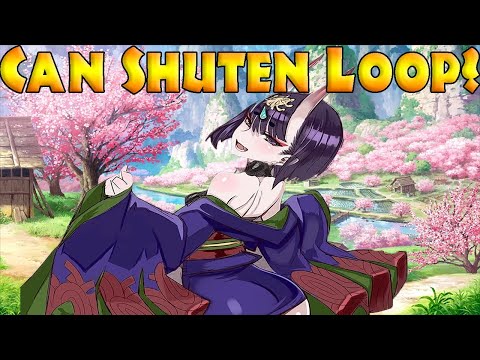 She’s actually the most damaging NP1 SSR AoE Assassin outside of traits and stuff with just her own buffs. Now, that doesn’t really mean she’s great just really means that Assassins have some busted ST people and then uh AoE Berserkers, Avengers, or Alter Egos

Suzuka gets a threefold buff to her s1:

Suzuka had pretty good star gen thanks to her NP being very Emiya-like, and now it’s more consistent if she manages to NP more than once. That same idea is true for her Buster buff, and then the addition of the crit damage is nice since otherwise you needed to rely on her NP to provide that. Even with her s3 providing NP gauge over time, she isn’t a looper outside external batteries, but if you go that route her damage won’t drop off anymore.

Angry Cat already had a crit-leaning skill set, with absorb, a small bomb (a hand grenade of stars?), and a crit damage buff. Now she has even more stars and more crit damage. It’s more of the same, but those extra 10 stars can make a big difference for sure.

5. Lu Bu: He gets a carrot from Carnival Phantasm’s Gudako 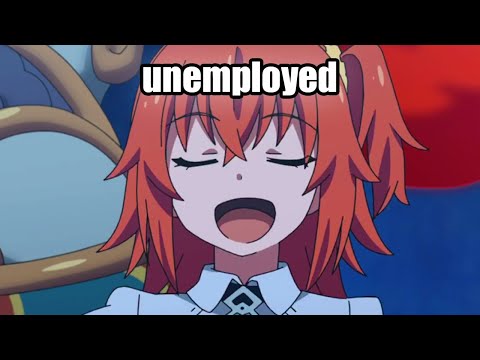 Avicebron gets an NP buff, with the usual damage mod increase. It also adds a pre-cast, OC-based NP Damage buff of (20%—>40% @OC5)

NP5 Avicebron can kill a lot of opening waves himself if they’re either low HP or made up of Assassins, and with maxed ML + his own skills he doesn’t need anything in regards to CEs or external help. This makes him very flexible for event farming where you might want to run a drop CE instead of Kscope or something. He basically has the same damage as Caster Eli now.

She’s long been bond 10 for me though, so I won’t get much/any use of her skill upgrade (actually wait…humble brag (?) that Shuten, Suzuka, Avicebron, Angry Cat, and Red Hare are all at bond 10 for me and I don’t have Kama, I won’t use any of their upgrades) but does anyone here make you more interested than before?

Nyalter is going to feast on this buff. More tools for her to destroy whatever gets in my way.

There’s a lot for me this IC. I got 4 of these servants (Jk fox, angry cat, golembro, and beast 8’s fav) and I’m 4 interludes away from 10 more quartz. So I’m getting 11 quartz out of this for Scathach.

But this also means the lotto approaches and the apples are scared.

decent batch of servants. Avicebron will help during lottos and berserker atalanta is fun to mess around with

I got 5/6 interludes to enjoy. Shuten and avicebron are the most interesting upgrades for me, though probably more so for shuten. Avicebron has tough competition with np4 nitocris and lvl100 paracelsus, especially when I still need 1 or 2 more copies to unlock his ML for the 100% battery at start.

This might be the first interlude campaign where I actually have all the servants.

Kama was a bit of a clutch pull, only coming last week

I’m keen for Shuten’s upgrade, If only I had the Oni lanterns (and QP) to finish her ML append skill.

Perfect, i have all of them so i can clear another extra mission and i’m curious about the Kama one.

I’ve been waiting for this interlude campaign!

Not because I’m excited for any of them in particular, but because for the first (and quite possibly last) time, I have every single one of the servants getting new interludes. I’ve never had more than three or four at most before (and often just one or two), so I’m looking forward to a busier week than I normally have for these things.

I’m definitely looking forward to what warranted that disclaimer for kama’s interlude, apart from that I’m neutral about the rest.

Rwally looking forward to atalantas
One of my most used servants so this will push her a bit more and I like it.

I did score a royal flush on this one courtesy of my off the chain Kama luck over the length of Ooku. Mostly I’ll be excited for this to push me over another set of 10, but no harm in there being some interesting stories along the way.

Damn needed Shuten and Kama to get 10sq.

the support will be using event support lineup during 1/2 ap right?

No. It’s a half off campaign not a limited time quest. Normal support

Didn’t get Shuten in 10 tickets, but S*it this is a difficult choice

I was looking forward to Kama’s interlude and the story didn’t disappoint me. Now I was wondering for a while what she was going for, but the logic of it made sense. Of course wouldn’t have minded some random buff for Kama. But honestly the story itself was reward enough I think. Little stories like this is one of the charms of the game.

I’m sure the other interludes will be good fun too. Actually get to run through quite a few of them. Be nice to power up characters like Atalante Alter a bit.

OK this is just absolute pain please stop game… Also I’m fluffing Tamamo obviously why the hell are you even asking game.