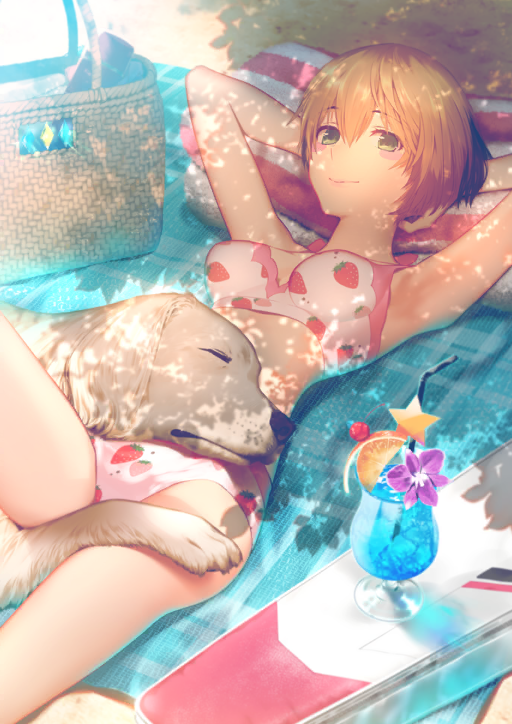 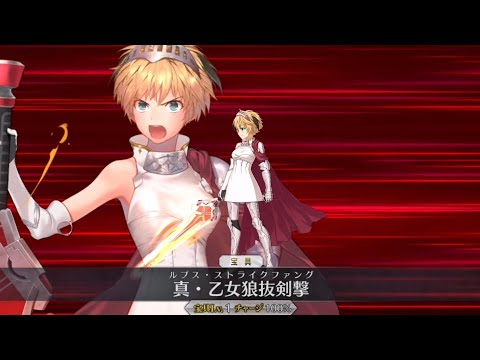 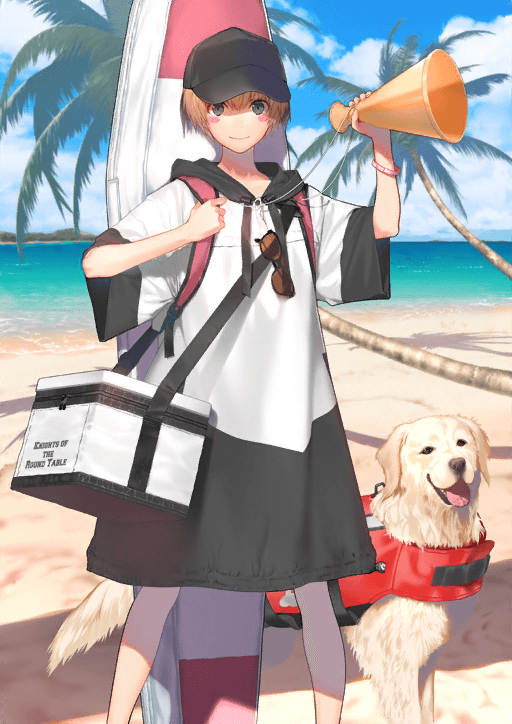 definitely grailing her to 100 like her other version. Yet to check her kit and ascensions

oh her kit is not great. However its worth it. Her ascensions are amazing

10/10 outfits and card art. Definitely one of those servants I’d put on random ascension out of an inability to choose my favourite.
Also the quick animation is gonna be popular.

Well, my salt aside she is… Okay.

Not exactly groundbreaking nor much better than her siblings…

That strawberry does not exactly fit my taste, her first one looks cute though. And her third one is quite bad, as it doesn’t suit the whole summer theme. Would be nicer if her third art is a separate costume.

Lmao she’s basically 30% of Gawain mixed with 30% of Saberlot. Absolutely would love a Himiko/Merlin build, infinite stars and lots of extra Buster, plus OC support to really leverage that field buff.

Shame Proto Merlin just put both Himiko and Merlin out of a job on literally the same banner.

No nevermind, the handle is different.

Perfectly decent kit, crittier Gawain. Although seems she is designed to not auto-loop (Gray/Salter can with 60% starting charge because 10% regen on NP), so you need a crit turn and single enemy wave, or an enemy to survive her NP to follow up with Buster/Arts cards.

Gareth is a Genderbent Character so not that surprising I like the little detail that she loses the little blush marks on third ascension as this is Gareth at her most confident.

She’d do great with my Gawain-y-poo:

Me watching her NP animation: “Oh, they went with a fire sword attack… she didn’t steal Gawain’s sword, did she?”

Lmao she’s basically 30% of Gawain mixed with 30% of Saberlot.

That’s pretty fitting, considering her relation to Gawain and how much she idolizes Lancelot.

Also the real question is when are we getting her other brother Gaheris?

So since we didnt get a duo gareth and gaheris, he’s probably never getting added

Slight correction, Gaheris doesn’t do much in the original version of the legend. In fact, in the original legend Gareth and Gaheris may even be the same person and due to translation stuff became two characters over time.
However, since Lancelot exists in Fate, we know they take stuff from the French versions of the legends, in which case we have a decent amount of stories where Gaheris is prominent.

So since we didnt get a duo gareth and gaheris, he’s probably never getting added

That’s not necessarily the case, they seem to be slowly adding the knights either through the main story or like Gareth through anniversaries/events. Not sure which class he would be though.