Stream to start on June 1st at 2000 JST with the pre-stream starting at 1930 JST. Stream to cover last minute information on LB 6.5.

The following people will be involved: 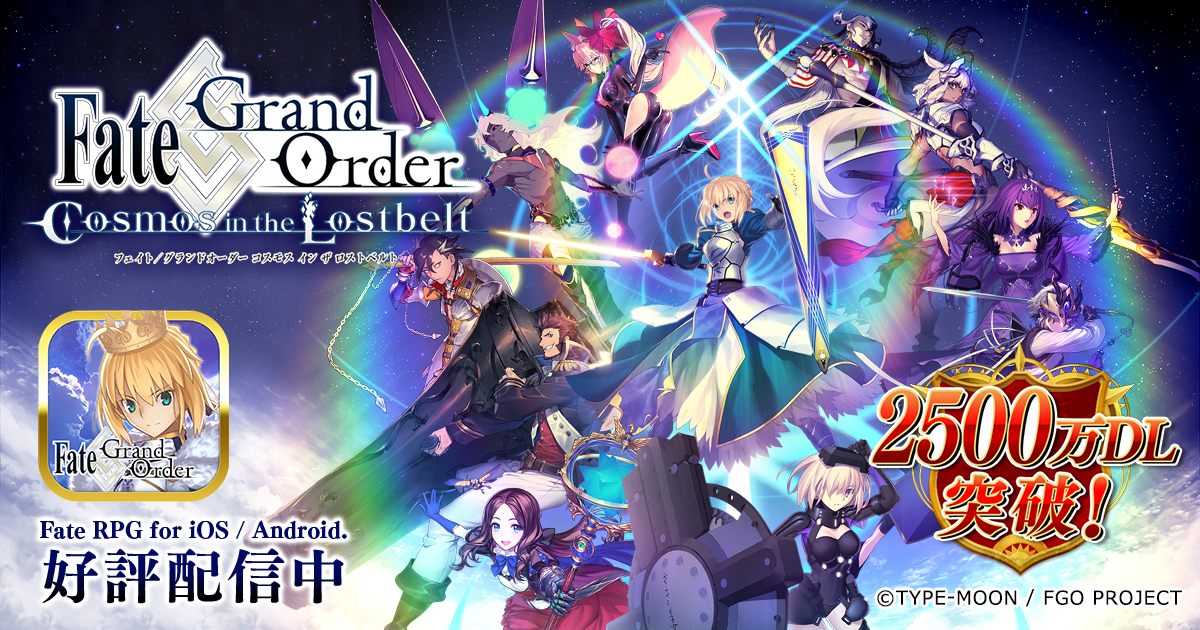 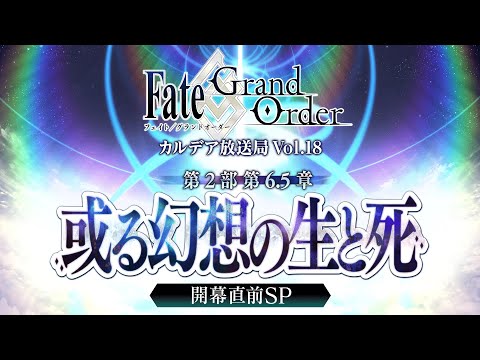 Live translations by Tolovetrouble on Twitch

Pre-campaign to run from May 18th to June 30 to get players ready for LB 6.5 releasing sometime in early June. There will be a set of limited Master Missions that involve clearing all the various Lostbelts. Complete up to LB6 to receive 30 Bronze Saplings, 300 Mana Prisms, 5 Golden Apples, 3 Rare Prisms, and 1 Lore. Similar to the Road to 7 Campaigns, it is now possible to complete the Interludes and Strengthenings for Servants related to LB 6.5 even if you don’t own them. Any upgrades from In…

Second precampaign to get players ready for LB 6.5 to run from May 25th to June 2022. LB 6.5 will run sometime in early June and requires completion of Tunguska Sanctuary in order to participate. There will be a login reward starting on the 26th that rewards 7 Golden Apples and 7 SQ. The Tunguska Sanctuary event is now added to the Rare Prism shop and will cost 0 Rare Prisms for players who have cleared the Tunguska Sanctuary Prologue. A new set of limited mission will be available that rewar…

Notice that a new event will happen at the end of June that requires completion of LB 3. Also upcoming Road to 7 LB3 Campaign

New logo for the 7th Anniversary. Also the theme this year is Re:Collection

New CEs The following CEs will be eventually be removed

The following topics of discussion are both allowed and encouraged:

Any leaks are tentatively allowed but they must be hidden using the Hide Details feature.

At this point, it’s very likely that the far left female is Kundry.

I also agree that Kundry is going to be involved due to her connection to Salome and Percival’s most recent Interlude.

Any particular reason why you think it’s far left Servant? The sword is pretty prominent part of the far left Servant’s design and I don’t recall reading about any swords in my brief research about Kundry. The far right has that long veil and could have something similar to Salome’s veil and design.

Now that you mention it, it does track more with the right one.

If i’m not mistaken, Kundry beat Erice in the prologue of Requiem’s story and she was dressed as a Nun. That said, i’ve seen some speculation she could be Olga of Kiev which fits with the seemingly Eastern European setting and also because she does have connections with Constantine XVII.

I guess you could also say the far left is Kriemhld, but i don’t know, i find it a little crazy to believe two sets of lovers are gonna be reunited with this chapter. Kundry simply has more evidence she’s gonna play a role (Requiem being the bulk of it) than Kriem where it’s literally just a sword that kinda looks like Balmung and Siegfried and Kihoyime being on the list of bonus Servants.

That said, if it’s the both of them, then it’s the best case scenario.

It seems the added Aoi Yuki to the broadcast list. So it’s the hot profile image this time. I always found those round glasses to look weird on her but this time it fits her very nicely. I love it when a seiyuu have more than just one “voice”.

I wonder if they insert Kundry if she’s going to have 3 totally different Ascensions based on her lore. That would be nice. The interactions between her and Salome would also be interesting to see.

She could also be Kriemhild which would be funny because Aoi also voiced Madoka.

Assuming Higashide is writing this chapter, then the memes go further because he’s a close friend of Urobuchi.

I sure hope it won’t be a Madoka or Victorique voice but instead a Tanya voice she does for Kriemhild if it’s her. If she doesn’t Kundry and we have 3 totally different ascensions then we can get 3 different Aoi voices. Reminder that the Stream is at a later time than usual and should start about 7-8 hours from now.

Now that the defense quests are all unlocked, I really enjoyed them despite not usually liking escort quests and the like. I’m glad they’re doing more with these Limited Quests than just “pre-existing fight but with inflated HP” like Road to 7 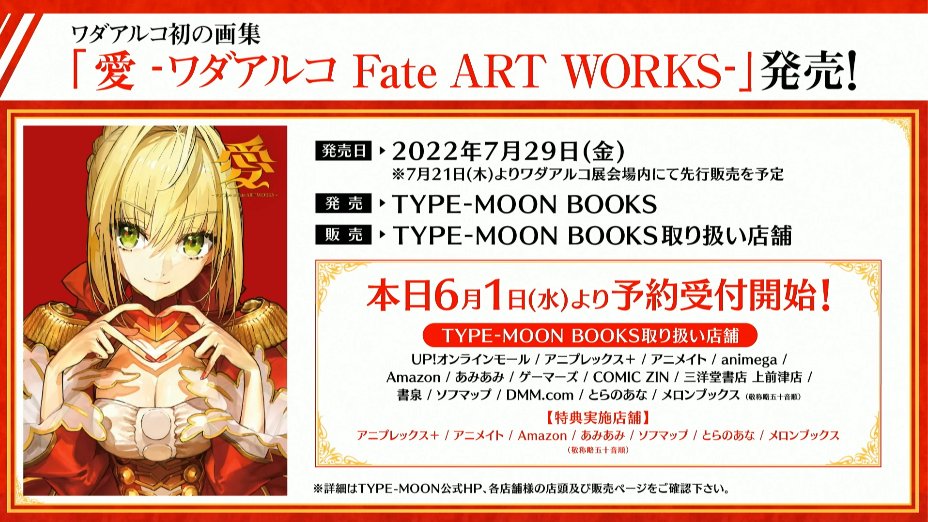 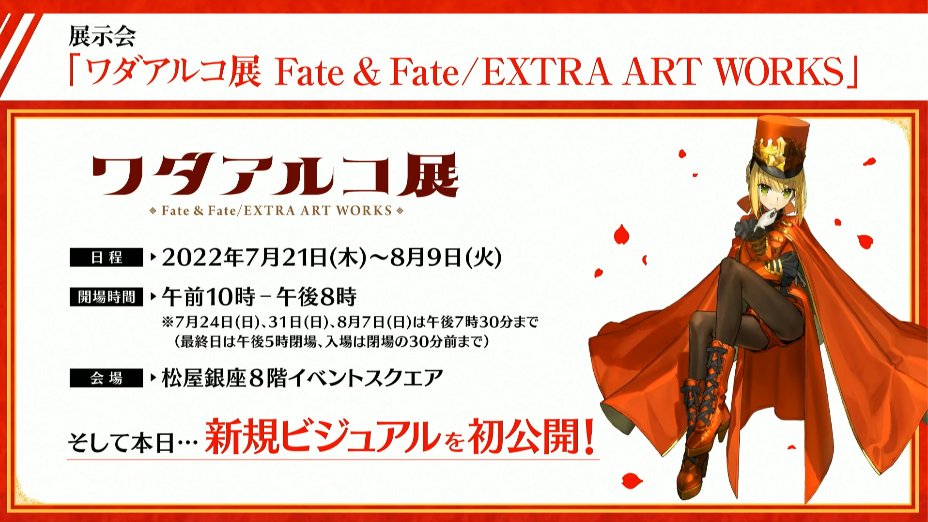 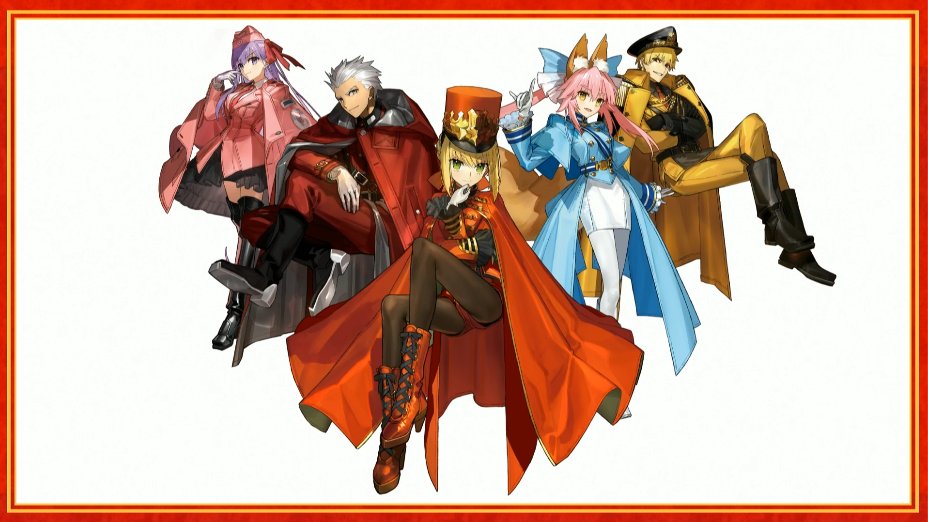 New logo for the 7th Anniversary. Also the theme this year is Re:Collection 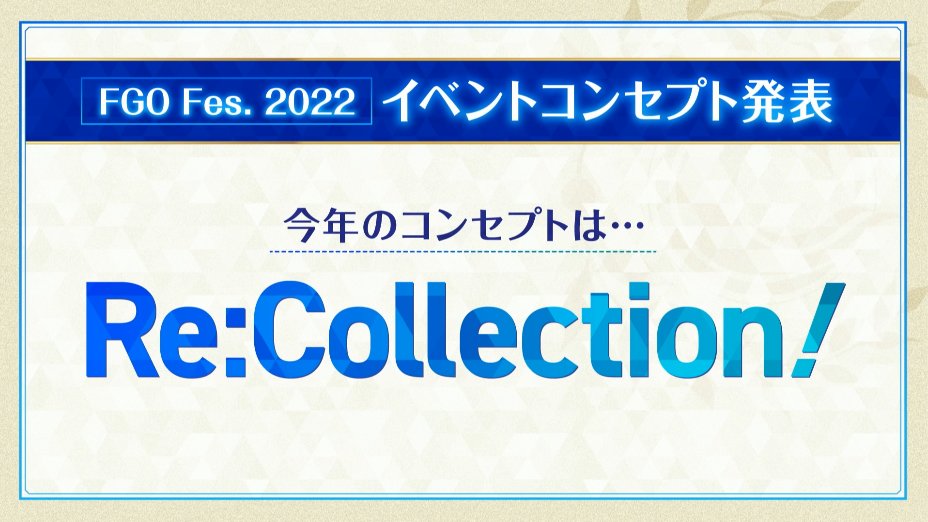 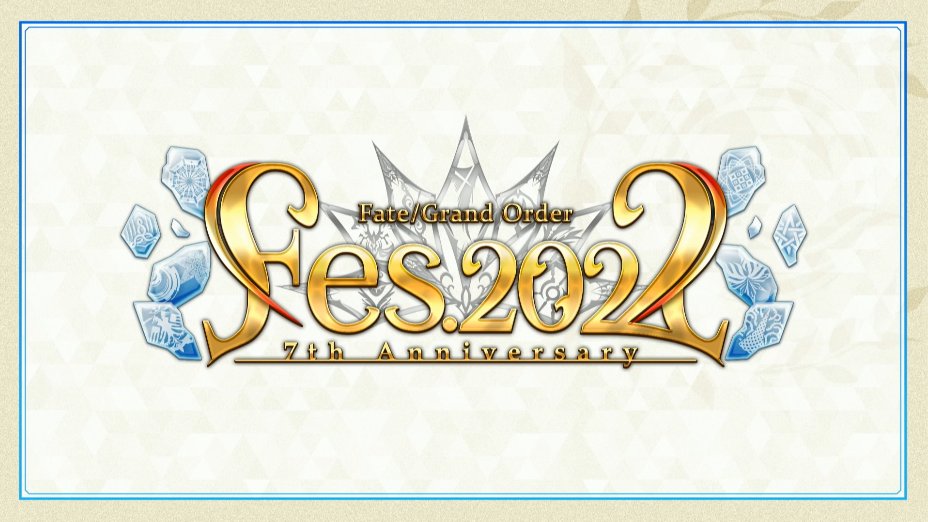 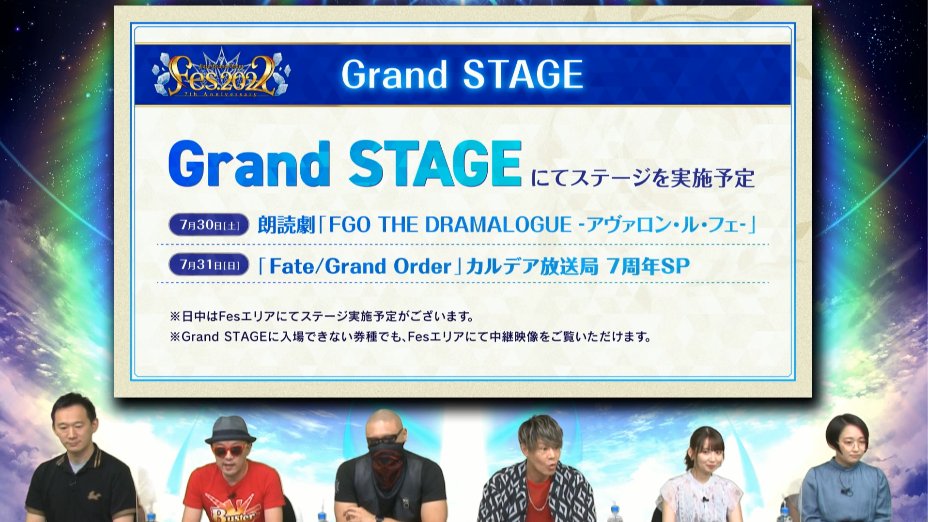 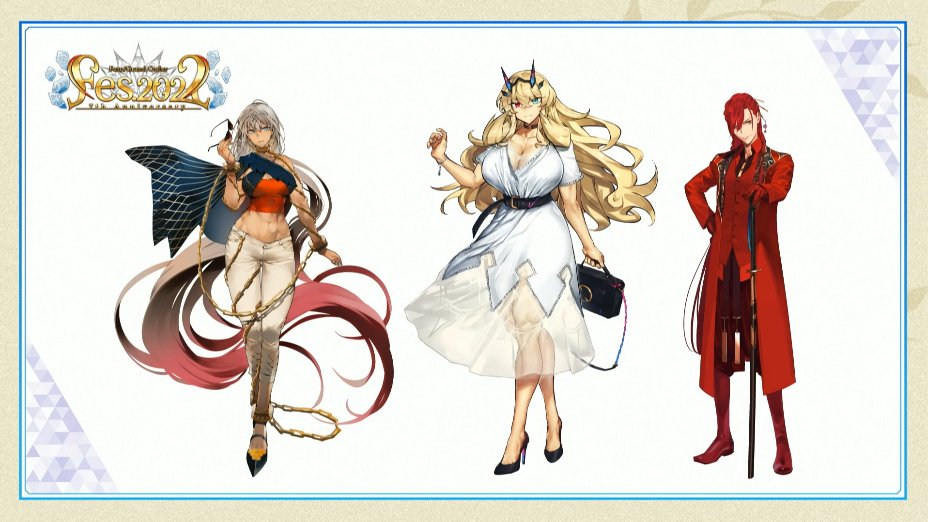