The Road to 7 is a campaign that is meant to recap Lostbelts 1-6 and to help players get ready for the upcoming Lostbelt 7 release sometime in 2022. Each Lostbelt will have new illustrations created by illustrators who were part of each Lostbelt, a recap video, and a Post Card/Message Board where they can post and reminisce about the previous Lostbelts.

New Illustration by Sigurd and Byrnhildr’s Illustrator, Miwa Shiro [image] LB2 Recap Movie [「Fate/Grand Order」Re: Discover Movie Lostbelt No.2] Campaign for Lostbelt 2 to run from March 30th to April 6th. Skadi is getting a new Interlude, requires LB6 completed and rewards SQ. Same system as the LB1 Campaign where it’s possible to complete the Interludes and Strengthening Quests of any LB2 Servants. Any upgrades from Interludes or Str…

Kadoc Illustration by his illustrator, Araya 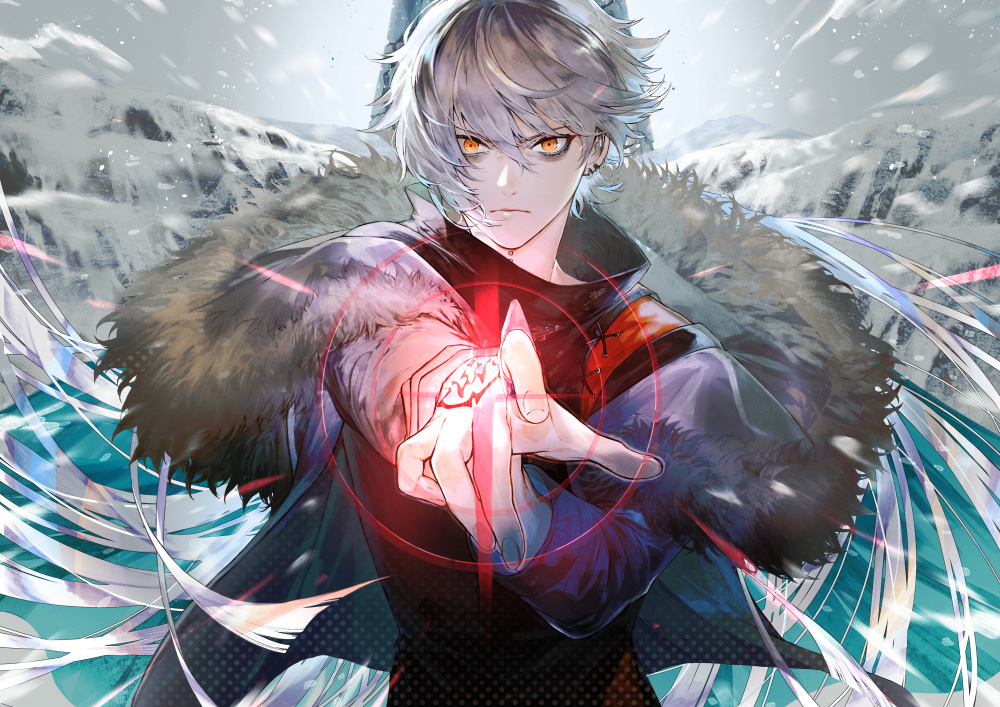 Ivan Illustration by his illustrator, danciao 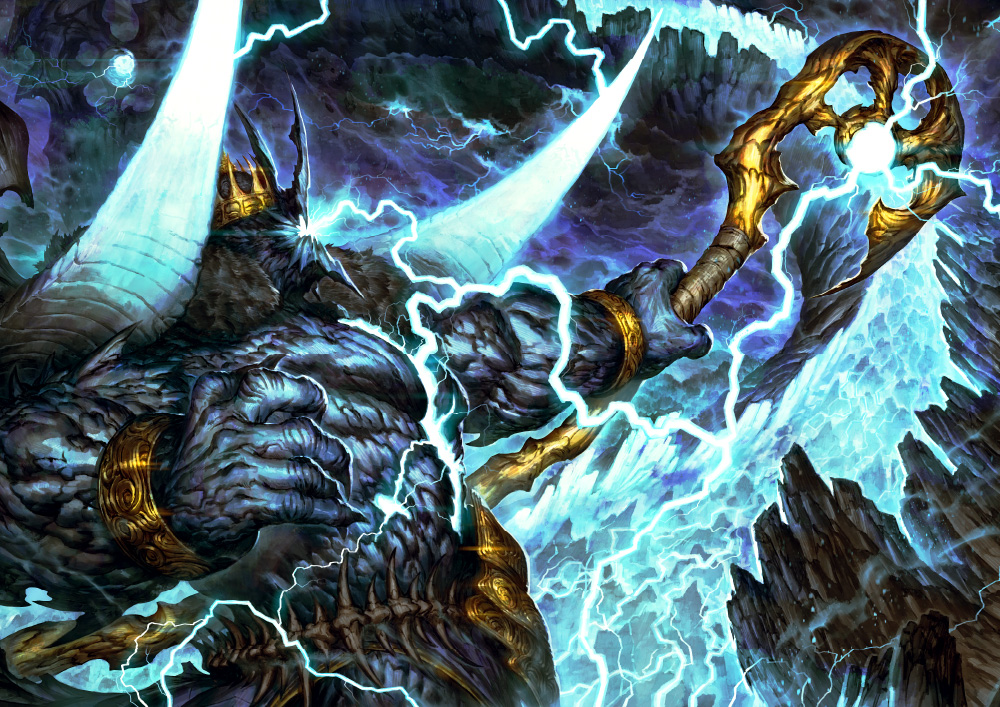 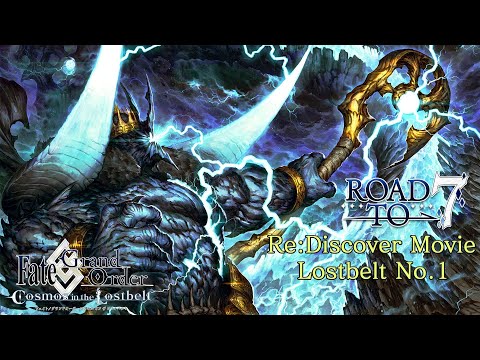 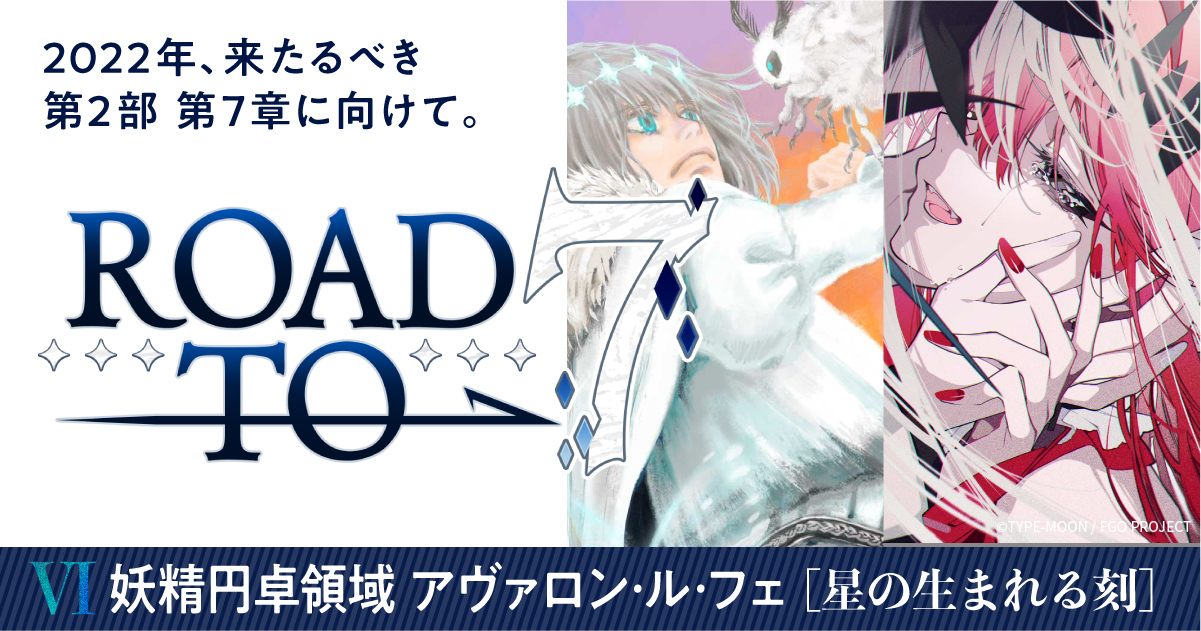 I was just looking at the Kadoc and Ivan illustrations for that, they’re both so good.

Looking forward to seeing more of Salieri outside of the mini trailers/commercials. This is superb!

I’d prefer if Kadoc did NOT cover Anastasia. Seriously, what a…

Pfft. I like Nastya just fine, but we have so much art of her, and this piece is great.

An in game Campaign has started for Road to 7. A Campaign based around Lostbelt 1 will run from the 9th to the 16th.

It looks like there’s a new system where you can play the Interludes of Lostbelt 1 related Servants even if you don’t have them. Any Strengthenings unlocked from Interludes will be applied once you’ve gotten the Servant.

AP for Main Quests for LB1 will be reduced to 1/4, AP for Free Quests will be 1/2 until first clear, AP for Strengthening Quests and Interludes for Lostbelt 1 Servants will 1/2, there will be increased success when upgrading Lostbelt 1 Servants, Lostbelt 1 Servants give more FP when chosen as Support, and Ivan, Anastasia, Avicebron, and Atalante Alter get full screen NPs. 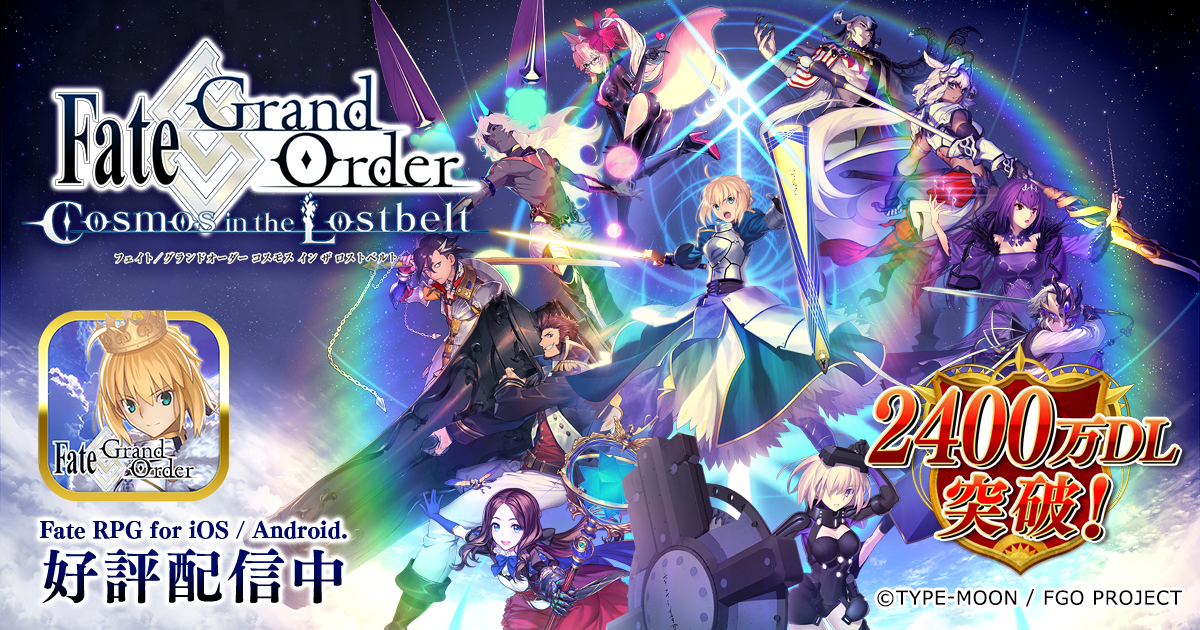 Summoning Campaign featuring Lostbelt 1 Servants, Heretical Yaga on rateup if you’ve cleared LB1, and a preview of CEs that will be eventually added to the general pool. 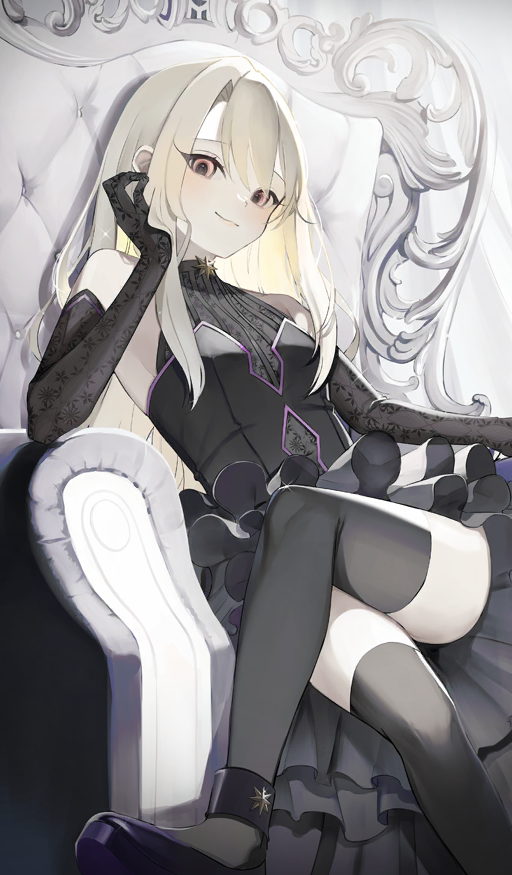 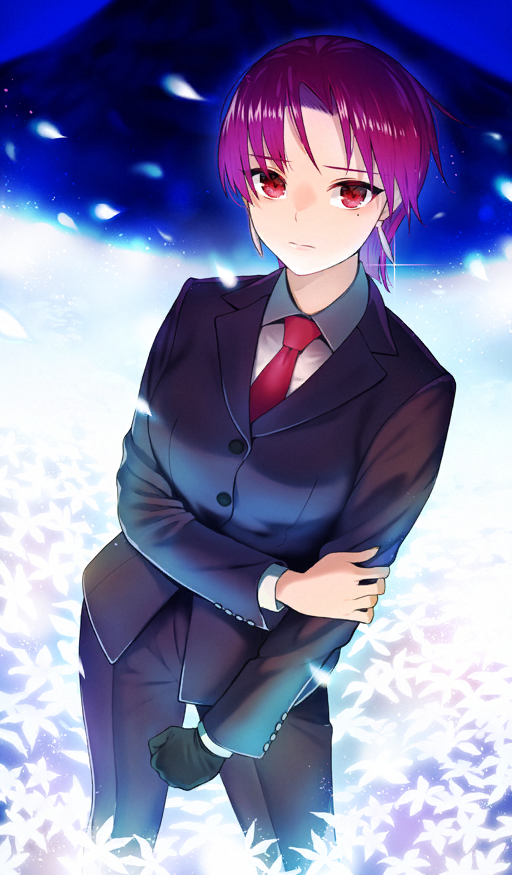 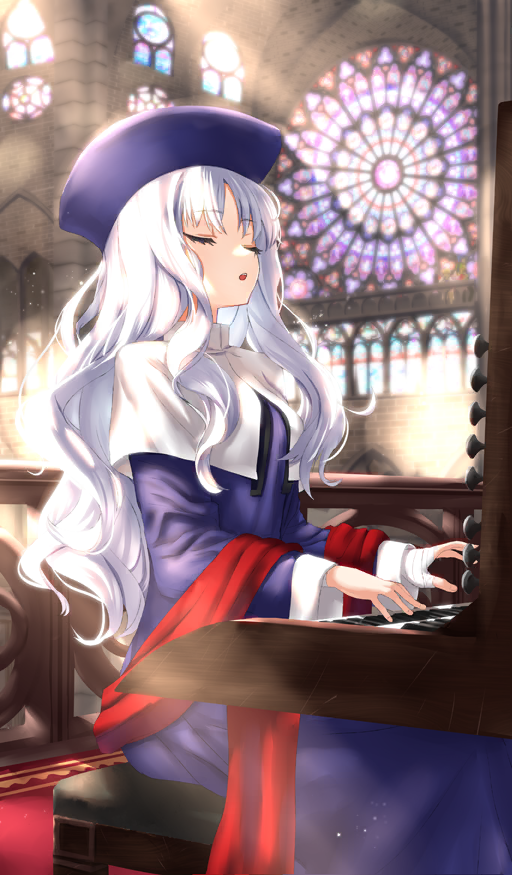 The Tsar’s time has come

Okay Ivan’s buff is good and all but where’s the Anastasia buff?

The 3 Recollection Quest are against Salieri and all those Ghosts, the Minotaur, and Anastasia. 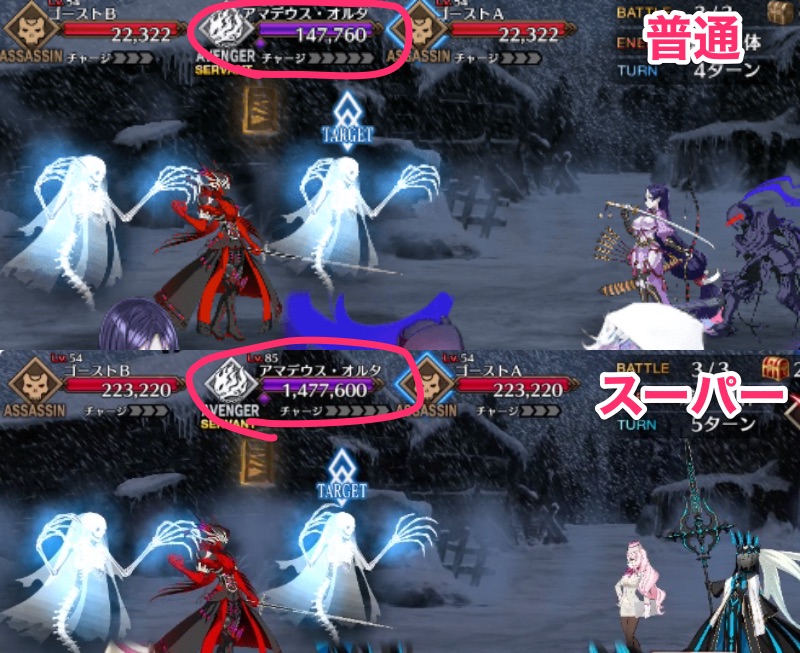 I assume so because the effect targets Berserkers.

Yusss. Ivan buff. Also can’t wait for all the illustrations. Will make for a fine collection.

I was wondering that myself. I thought it was an alter but Illya makes sense now you’ve mentioned it.

So, i guess they’ll do one of these for each LB and potentially buff each King?

I’m guessing they will go with a regular interlude for some of them. This makes me wonder if they will throw all LB servants into new banners… another Skadi and AA banner in a couple of months?

Yeah, I’m disappointed with the lack of Nastya buff. Not like Ivan couldn’t use that battery, but…

The cutscene when opening the game was very good ngl, I really liked it

And I guess for newer players it may be easier to get than BG, which (probably) won’t get rate-ups anymore.

But yeah, under normal circumstances BG will remain the better CE.