The upcoming LB 6.5 Event featuring Koyanskaya will be coming up in late December and requires LB6 completion in order to participate. 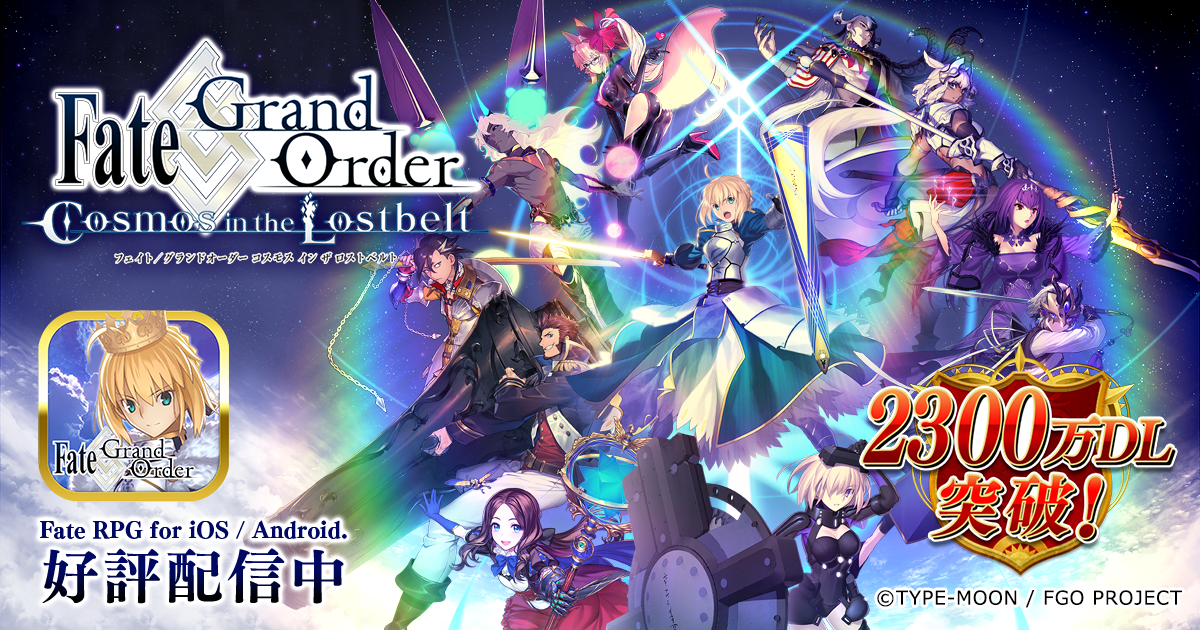 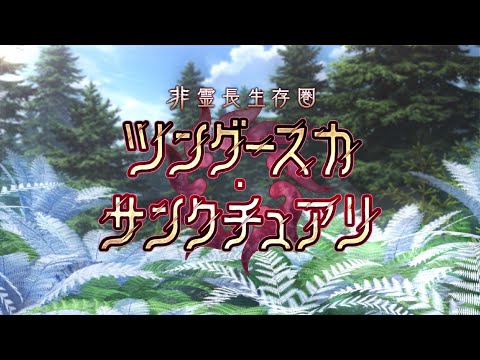 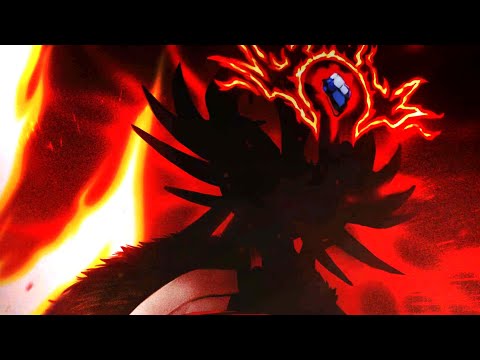 Also a new CE has been added to the Da Vinci shop. “In Search of the End of Eternity” features Hinako and will be available from December 1st to February 28 and will cost 5000 Mana Prisms for all 5 copies. At MLB, it increases FP amount gained from supports by 25 and increases Master EXP by 5%. Google translate has it as Lebensraum Tunguska Sanctuary. I’m kinda uncomfortable with the usage of Lebensraum so I’m going with Ecosphere like Neobenedict uses in their video.

The Tunguska event (occasionally also called the Tunguska incident) was a tremendous ~12 megaton explosion that occurred near the Podkamennaya Tunguska River in Yeniseysk Governorate (now Krasnoyarsk Krai), Russia, on the morning of June 30, 1908. The explosion over the sparsely populated Eastern Siberian Taiga flattened an estimated 80 million trees over an area of 2,150 km2 (830 sq mi) of forest, and eyewitness reports suggest that at least three people may have died in the event.[5 The Tungu...

They better deliver for Koyanskaya conclusion. I’ve been waiting for this since we got 5.5.

Generally I do not spoil myself on story stuff from JP as I want to experience it on NA. However I’m gonna make a big exception for this one.

I’m glad LB 5 released today
And LB6.5 at late month
I can enjoy both

They seeded Tunguska back in LB1

Excited to see how this turns out!

I’m kinda hyped not only cause we’re getting Vitch’s story, but also cause judging by the name of the event I have a copium on who could show up next as a servant

Were those lahmu in the PV? With gatling guns in their chests?

It definitely looks like a Lahmu with a gun with the no eyes and huge teeth thing going on. Koyanskaya would definitely be interested in the Lahmu since they were created by a Beast and because of the way they tortured and messed with humanity. Very excited about this, interesting setting. Would be nice to see a bunch of new russian servants.

BTW, does that mean they are skipping Xmas this year…? Are they gonna rerun Xmas 5 at least or not?

Still no information on what’s going on with Christmas. If by late December they mean the literal end of the month, then yeah I can potentially see Christmas and the rerun being able to fit beforehand but the rerun would have to start immediately.

I’ll announce if anything happens in the next couple of days.

We could potentially see no new Christmas event this year.

Yeah… I think they are gonna skip Xmas this year, honestly. I can see them announcing this beforehand to minimize the backlash of no new Xmas or something.

Hmmm… Anti-Primate… are we getting Primate Murder? Fou Beast Mode?

I haven’t really kept up with the story much, so just tossing a random idea out there with very little basis

You have to admit it would be pretty entertaining to see Fou have a rematch with Koyanskaya but with both of them as kaiju-like Beasts.

No I want to forget these fuckers ever existed

That line in 5.1 section 11.3 or whenever it was makes me think there’s more to fou that we still haven’t seen, yeah

The prospect of a new Beast is always exciting~

We could potentially see no new Christmas event this year.

Got halloween for Christmas this time around huh~

Just do a super Christmas rerun like Halloween had, problem solved. Update Quetzmas lotto and run it as the Winter lotto.

Or run it in January, they already did a September Summer. Admittedly their Summer runs into Sep but shhhh. Seasonals out of whack the time has come!

If the new Christmas event ends up being Russia themed, they could run it in January just after New Years (tbh I just want an excuse for DW to add Christmas Helena to mobile…

Just some theorizing about Daybit.

Why do I think he might show up? Because of this line from LB4:

“…While I was at it, I thought this would be a good chance to ascertain the extent of this woman’s abilities. They did not come cheap, but you needn’t worry about that.”