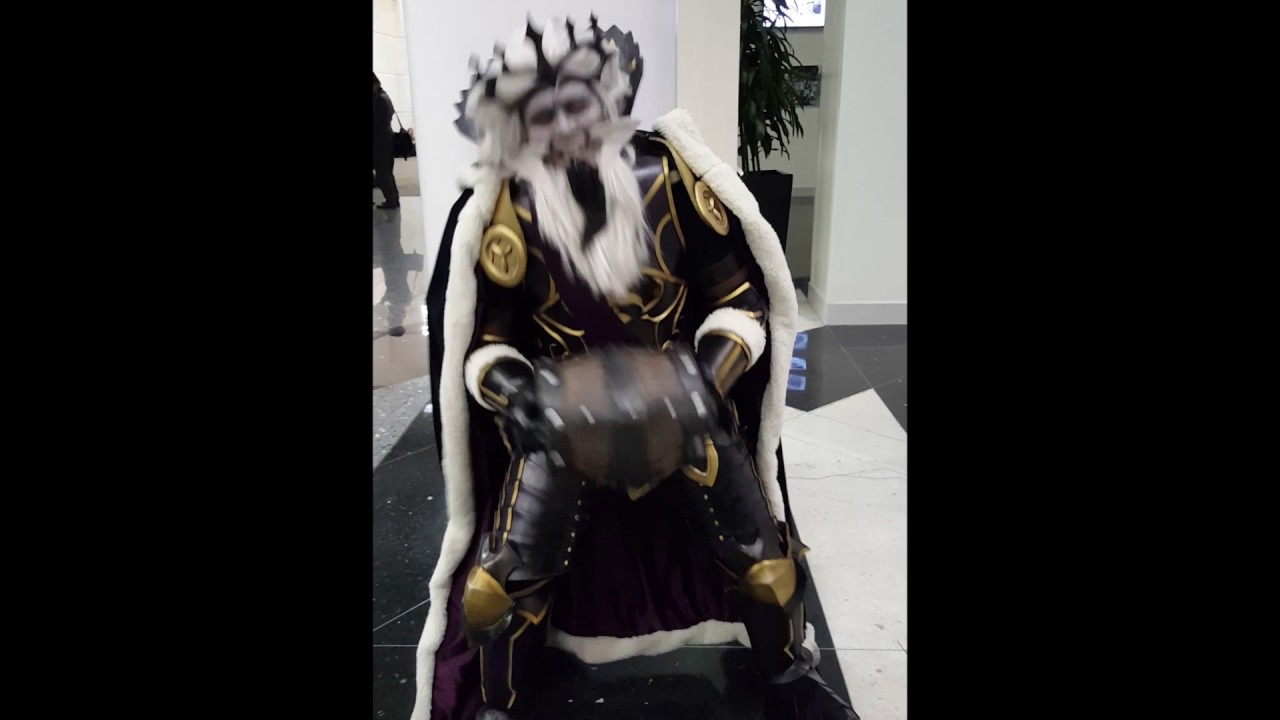 You act as if destroying the meta is unbalanced. The reason I asked for an imbalanced refine is because the imbalances in tanks are so potent they are legimatly unkillable. (This only applys to ar.)

Destroyin the ar meta isnt unbalanced. Its the restoration of it. Buring it to the ground to open a new path. A path that demands strategy.

“If everyone is super, then no one is.”

I don’t think it would be that simple. As Ani said, there’s a pretty big difference in what the two want.

I created a hypothetical route where all 3 houses come together in a an alternate route for a different thread, but it wasn’t a happy go lucky, easy alliance. Neither Edel nor Dimitri would give up so easily.

A neat idea, although I don’t think Edelgard would need to be convinced that destroying TWSITD is necessary. She always planned to do that, just after she accomplished her main goal. See the ending of CF. Now she might need to be convinced to destroy them now rather than after though. Maybe if things got bad enough the others could convince her to do it earlier than she wanted.

That’s what I was trying to say, though clearly I messed up somewhere.

What I meant was, that was her original plan, to use TWSID to her advantage, before destroying them. It would take some effort on the other two leaders’ part to convince her she doesn’t need them as allies (if she has them, which is premeditated on them joining her).

Of course she would want to destroy them, they did kinda torture her after all.

At least fedel is beatable

Technically so is that Rein refine. Just don’t run any support (or use the inevitable Parity skill).
Just like how you don’t run buffs against units that rely on panic+debuff

Sure, just barely and with hard counters. What can beat a Reinhardt with buff stacked if they have no support or buffs? Nothing.

I dunno. Micaiah gets thrown into combat with a bunch of green mages and manages just fine with minimal damage. Rein ain’t doing crap. 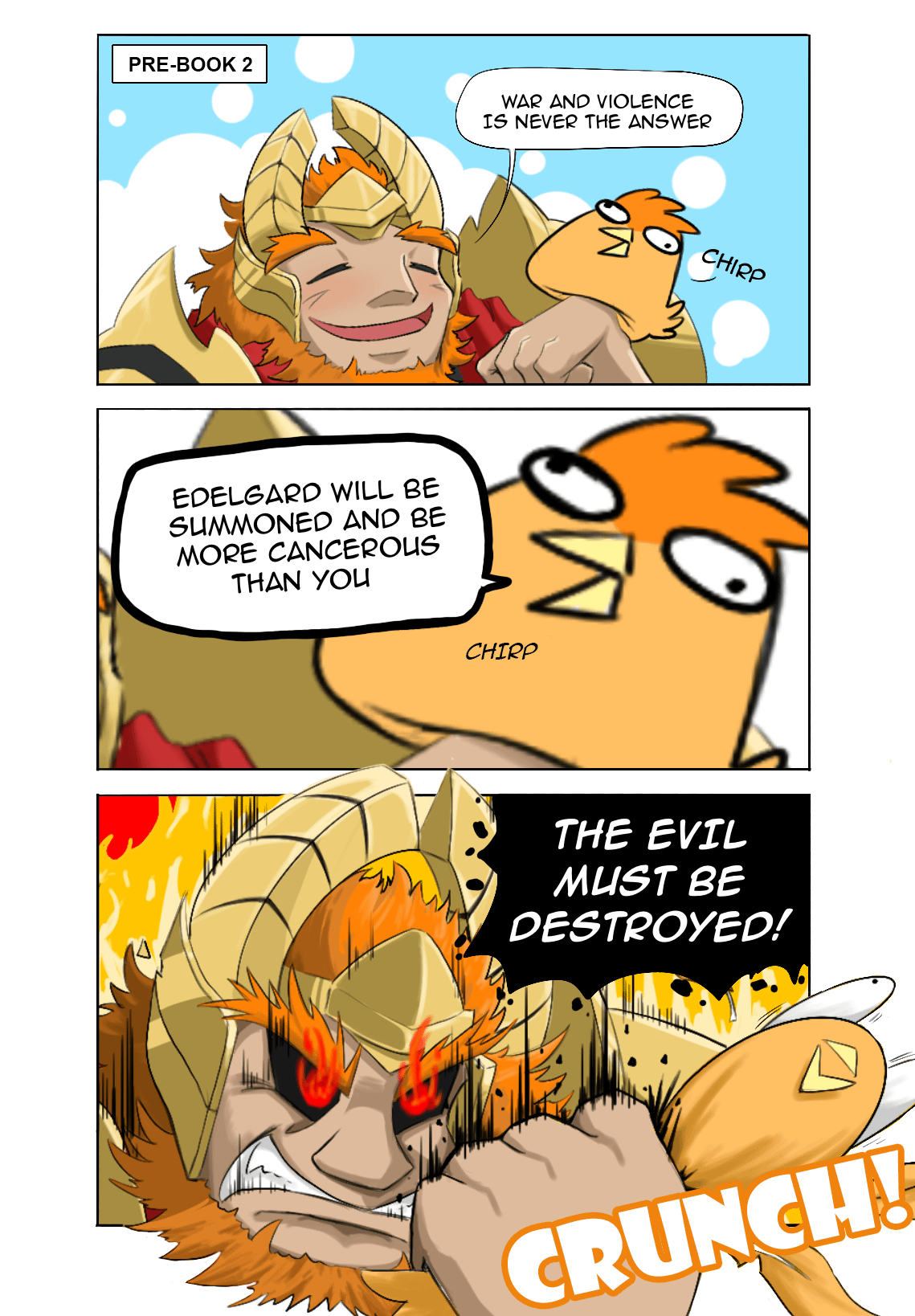