I thought Homer was just into girls?
Is he lgbt?

Wait, how old is he? And does he say that to all males, kids or adults?

He says this to any girl besides Nanna

And this to children

Homer’s age isn’t known but he’s probably in his twenties. Perne and Lifis are both twenty five and he looks around their age

r/FireEmblemHeroes - the way my team was completely demolished too 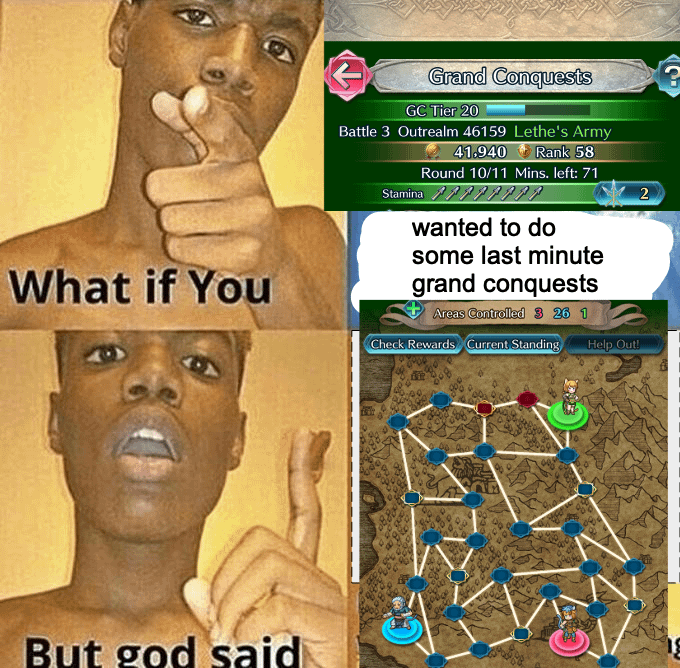 That is rough lol

I feel bad for choosing A route, but still i played Binding blade many times and i played the B route fair ammount.

I had to force myself to go A lmao

But i would say B is harder because of the ballistician in the mountains he is only reachable by flying units and you dont have delphi shield (Iote of elibe)
Bartre has the only Brave axe you can get in the game and he is not a bad prepromote, the thing is that you can get both geese and gonzalez which are much better because they promote to berserkers and can crit often much more than warriors.
But i think that the the first map of the B route which is similar to the second of the A is kinda less harder.
On A route the second map is the definition of speedrun you have to reach the boss, recruit thea, klein kill the brigands help the green units which are a ton, recruit Echidna if she survives the encounter with the 3 fighters at start of turn and visit all the villagers and kill the boss before reinforcements arrive since those are cavs and come well prepared. I felt the free units one

r/FireEmblemHeroes - A Battle to be remembered for Centuries to come. 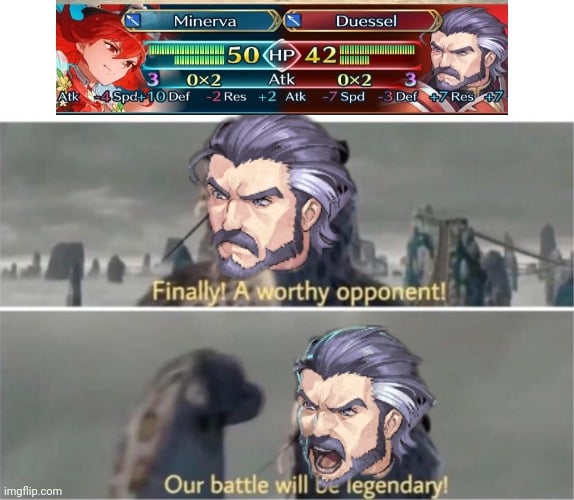 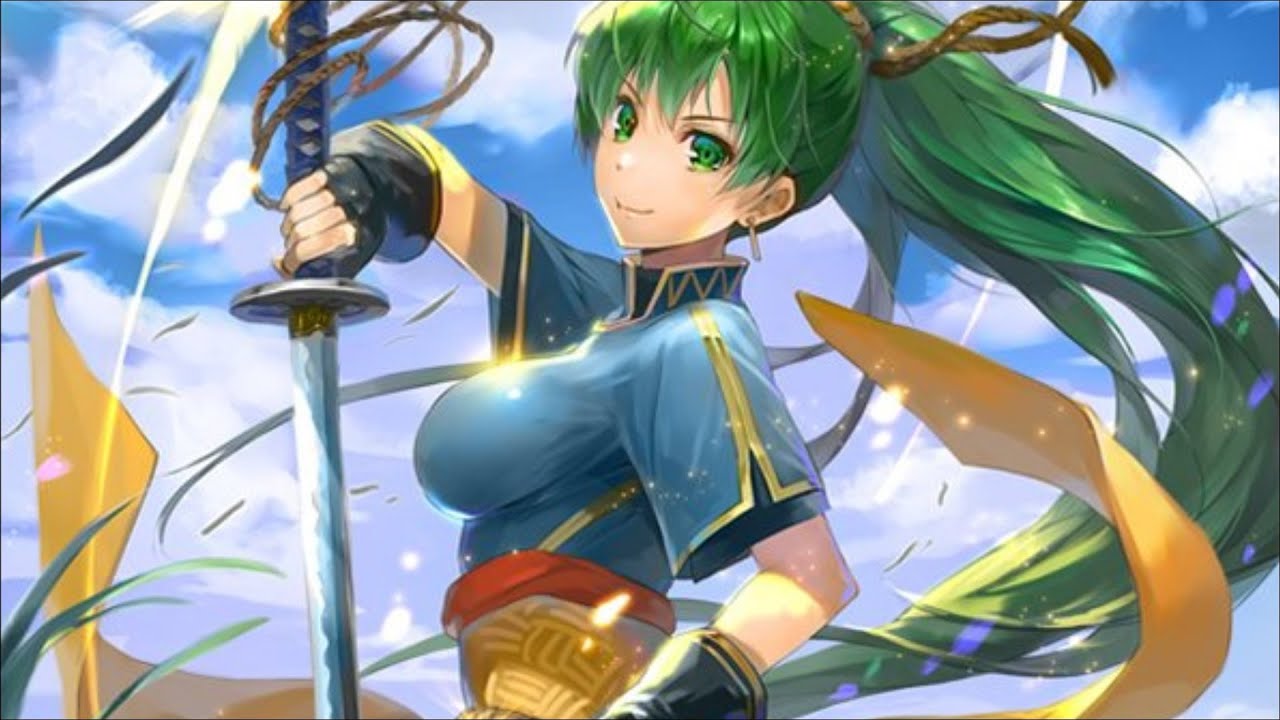 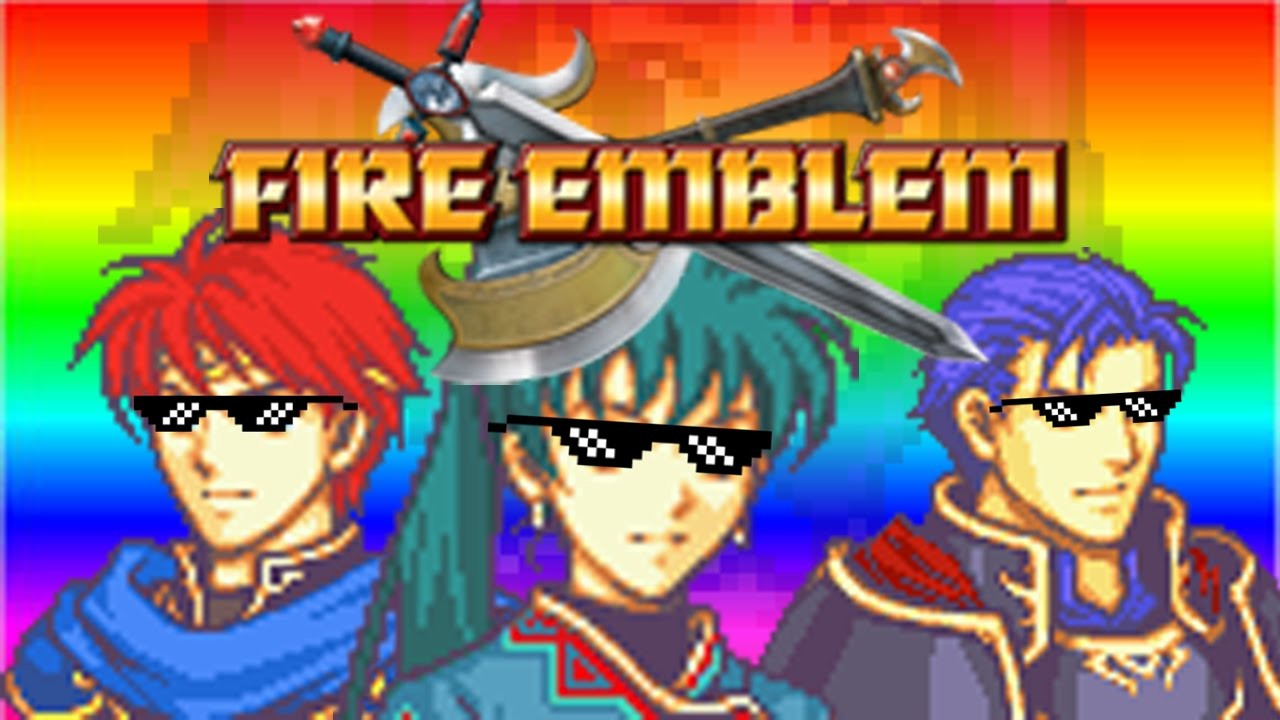 A classic its the sequel to this.