Source: in game art (JP onlu at the moment 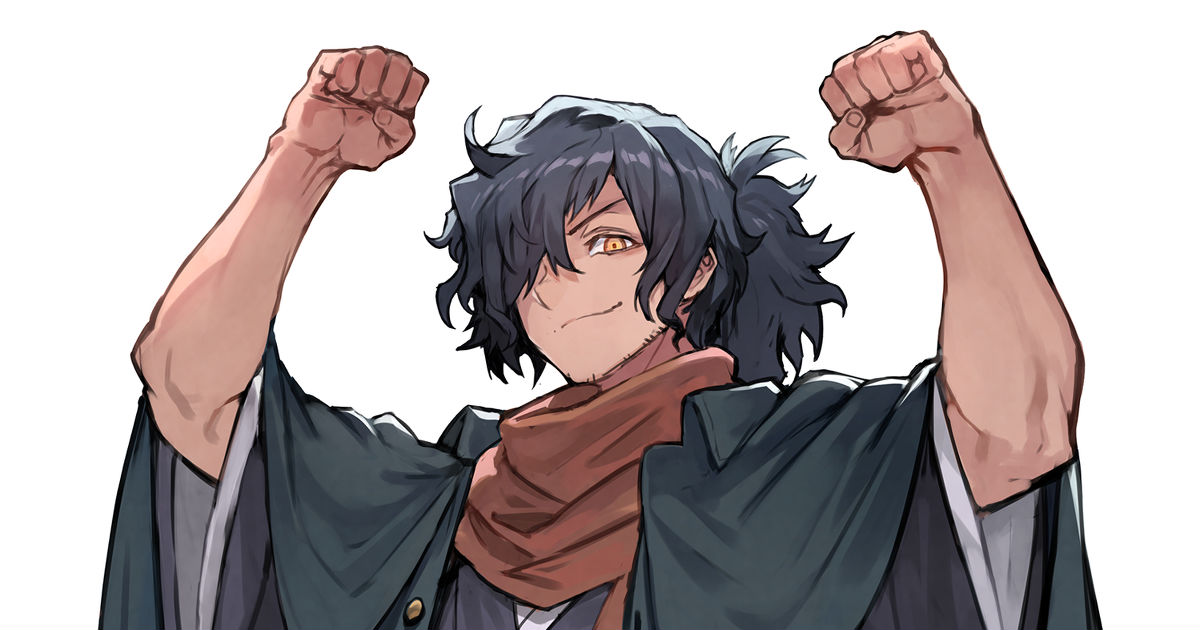 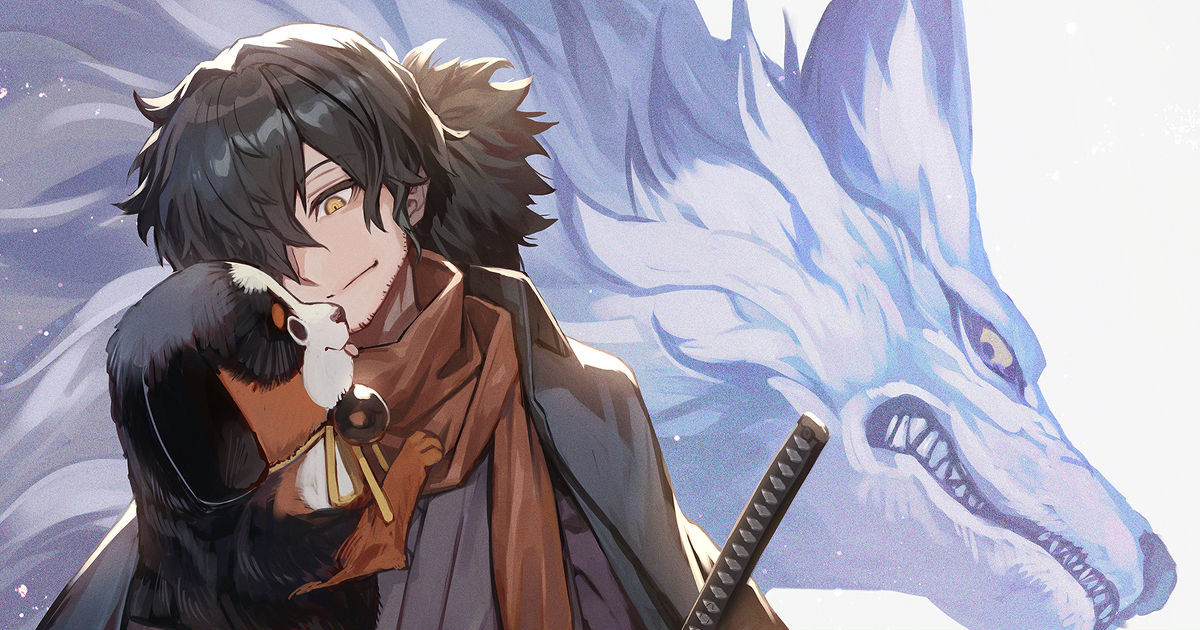 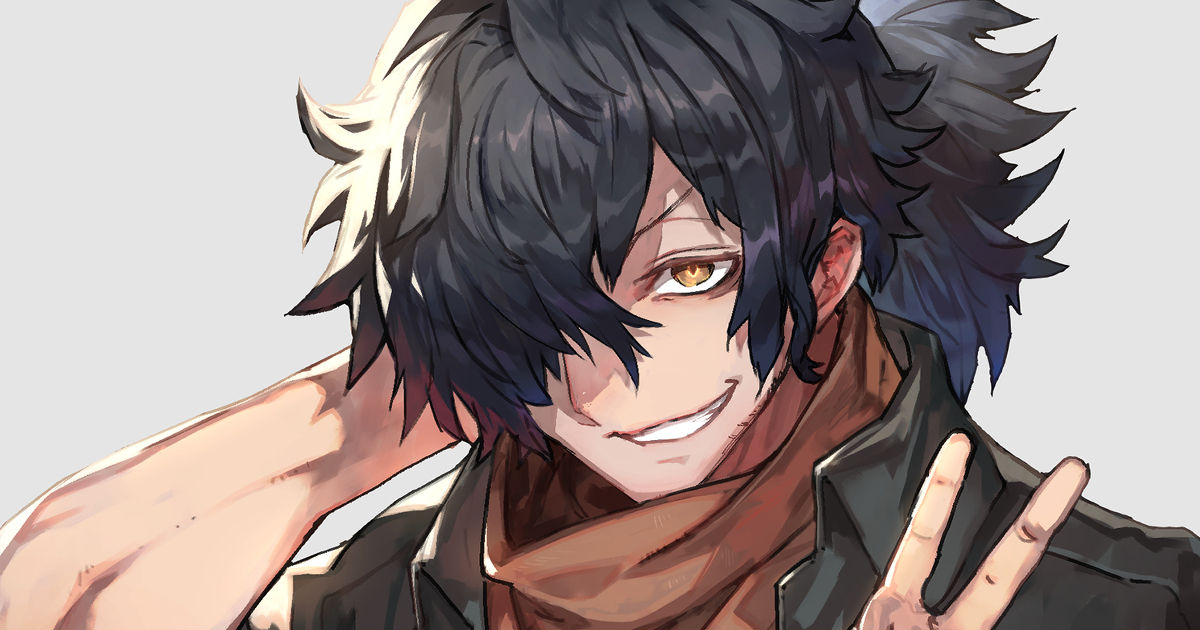 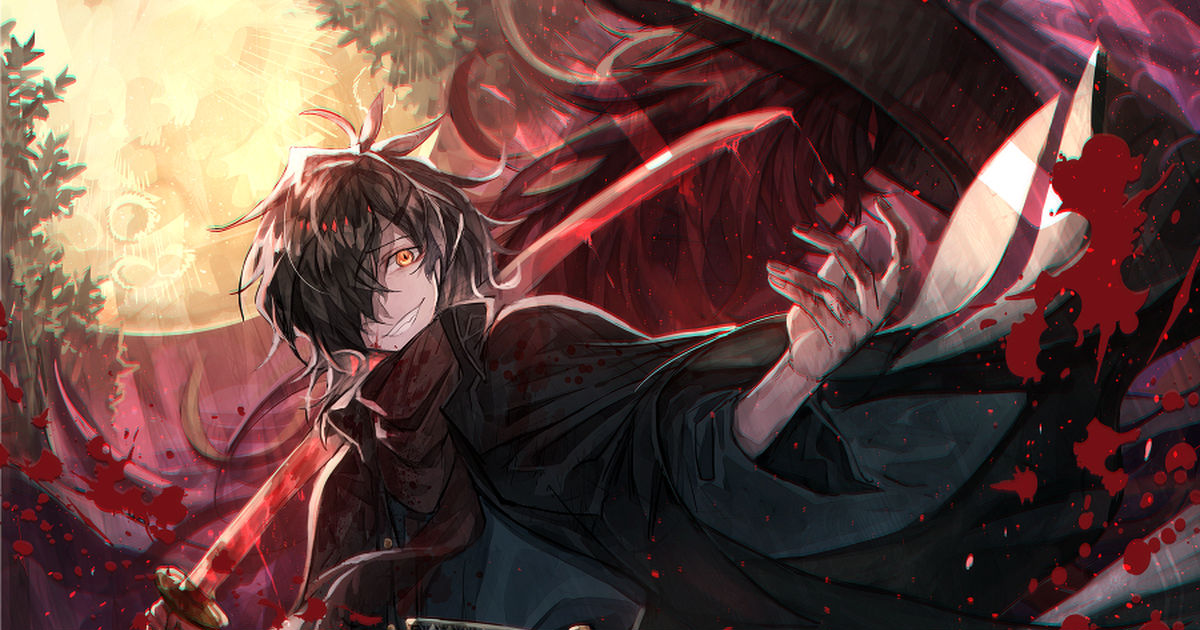 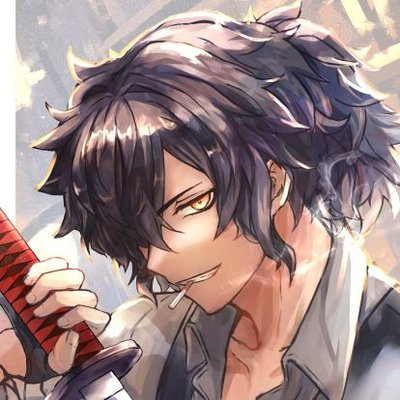 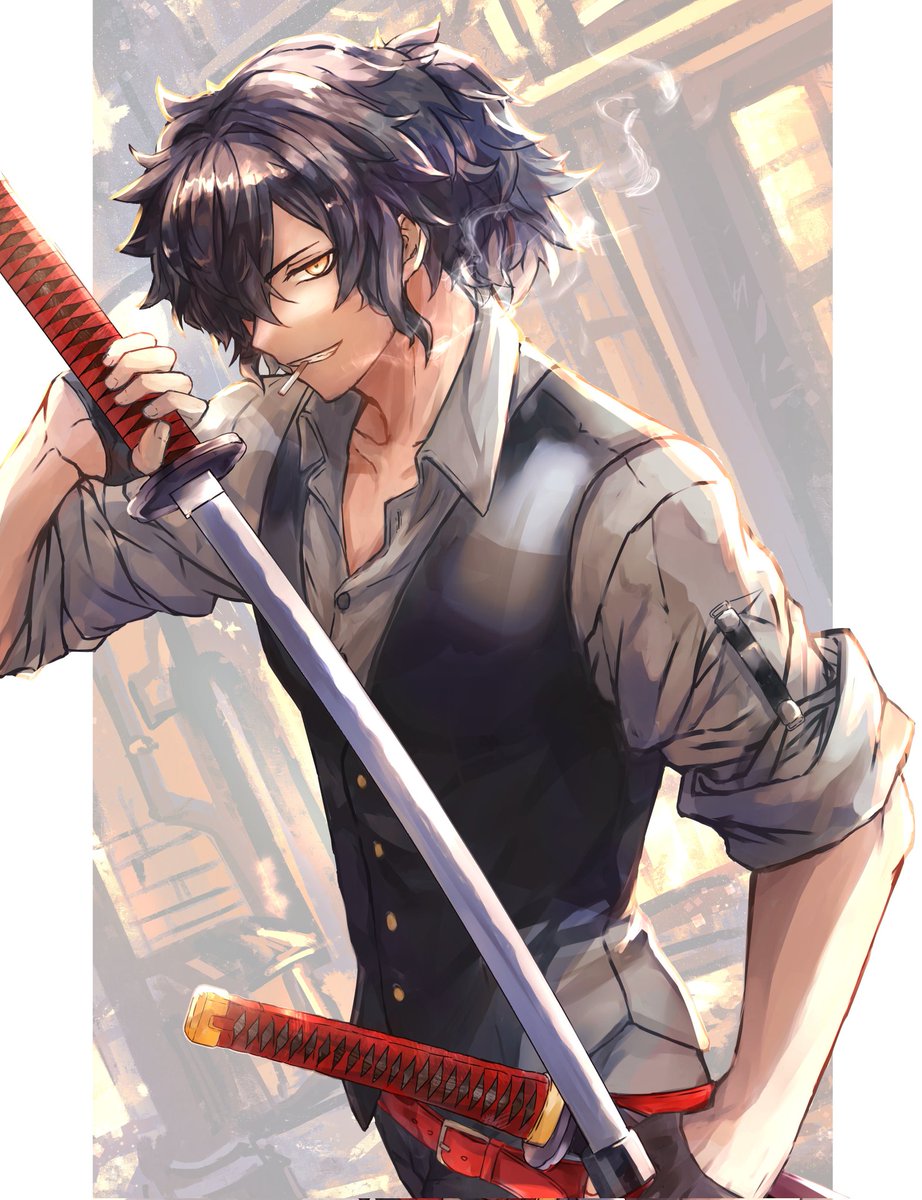 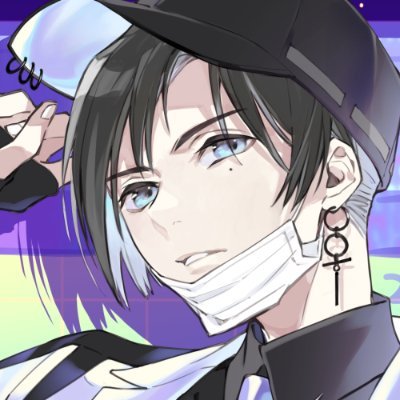 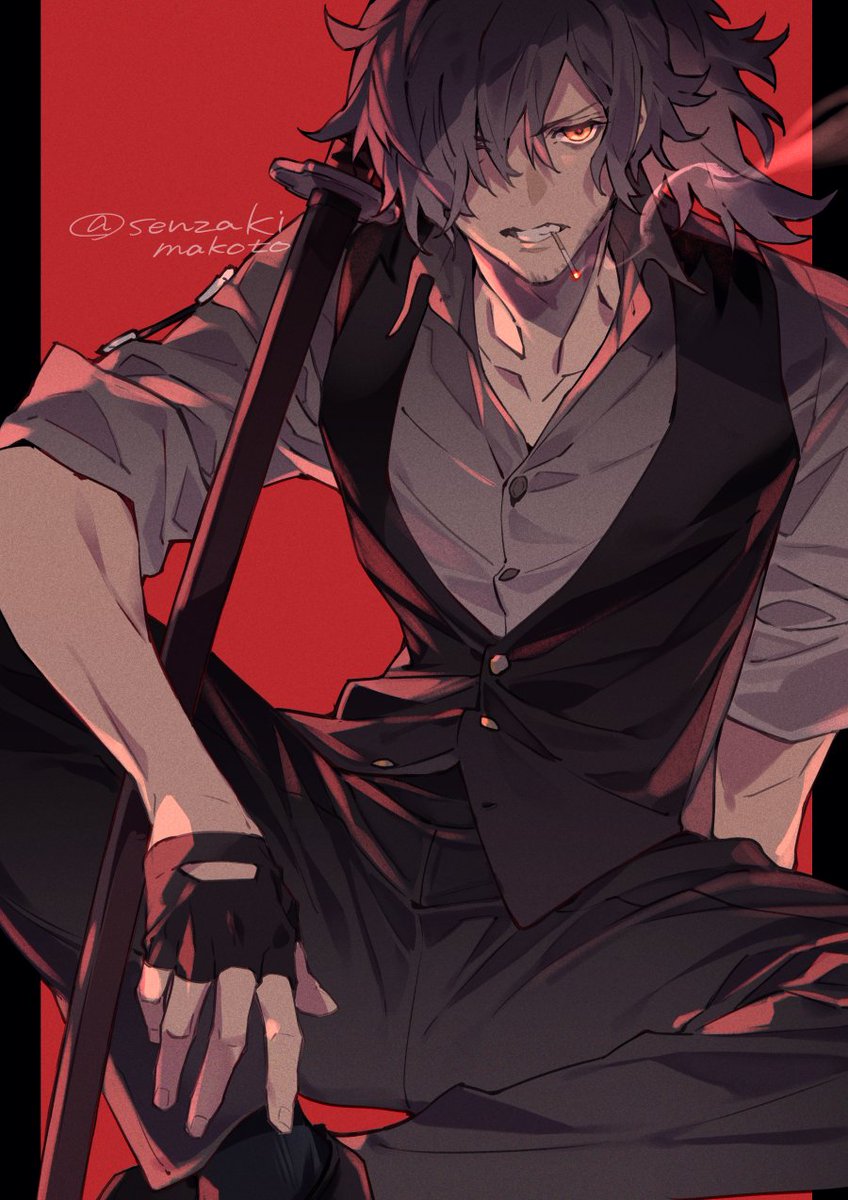 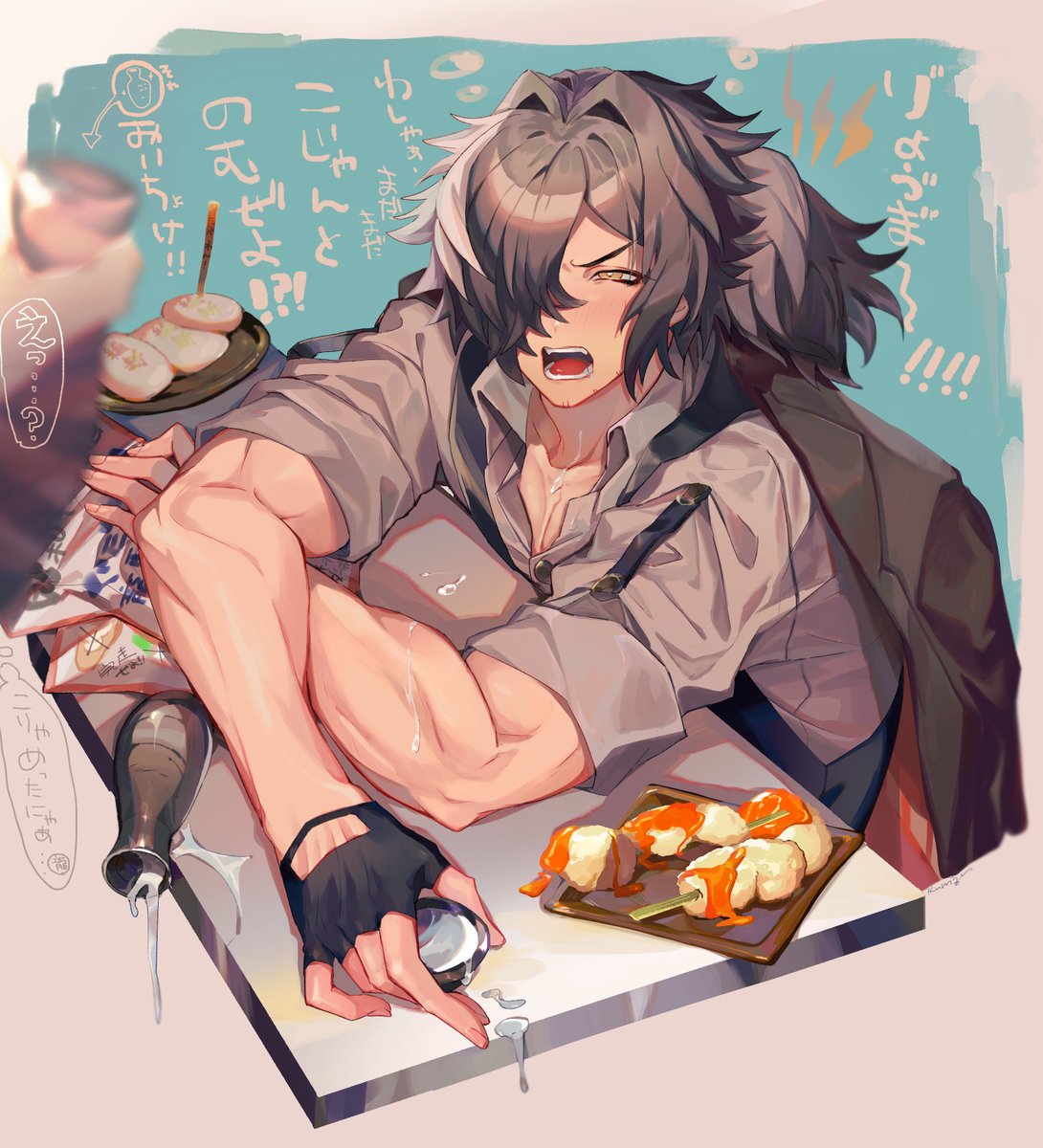 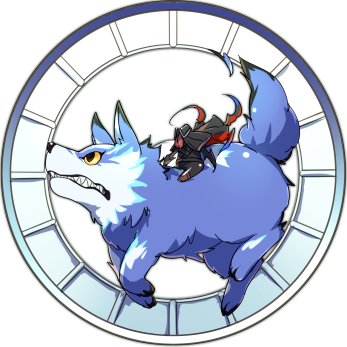 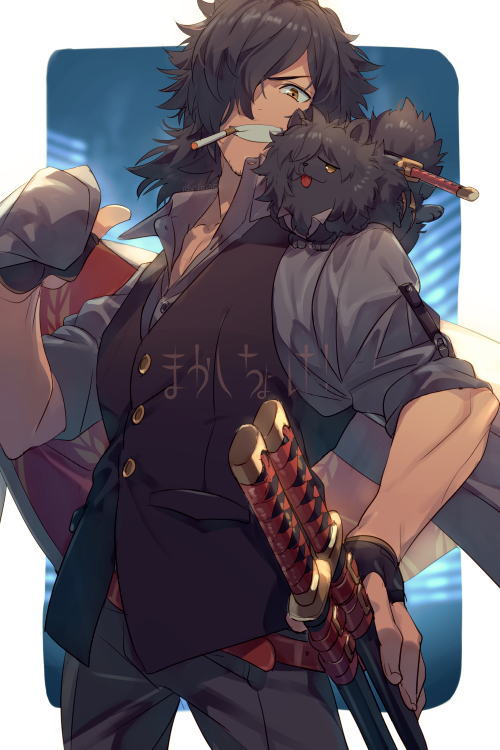 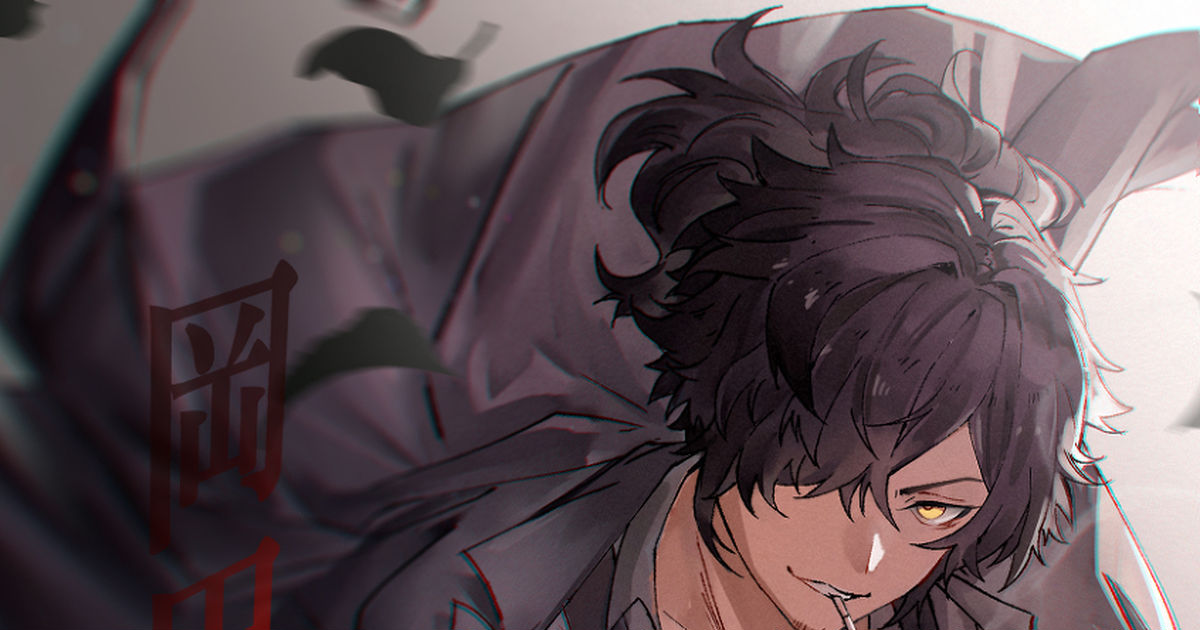 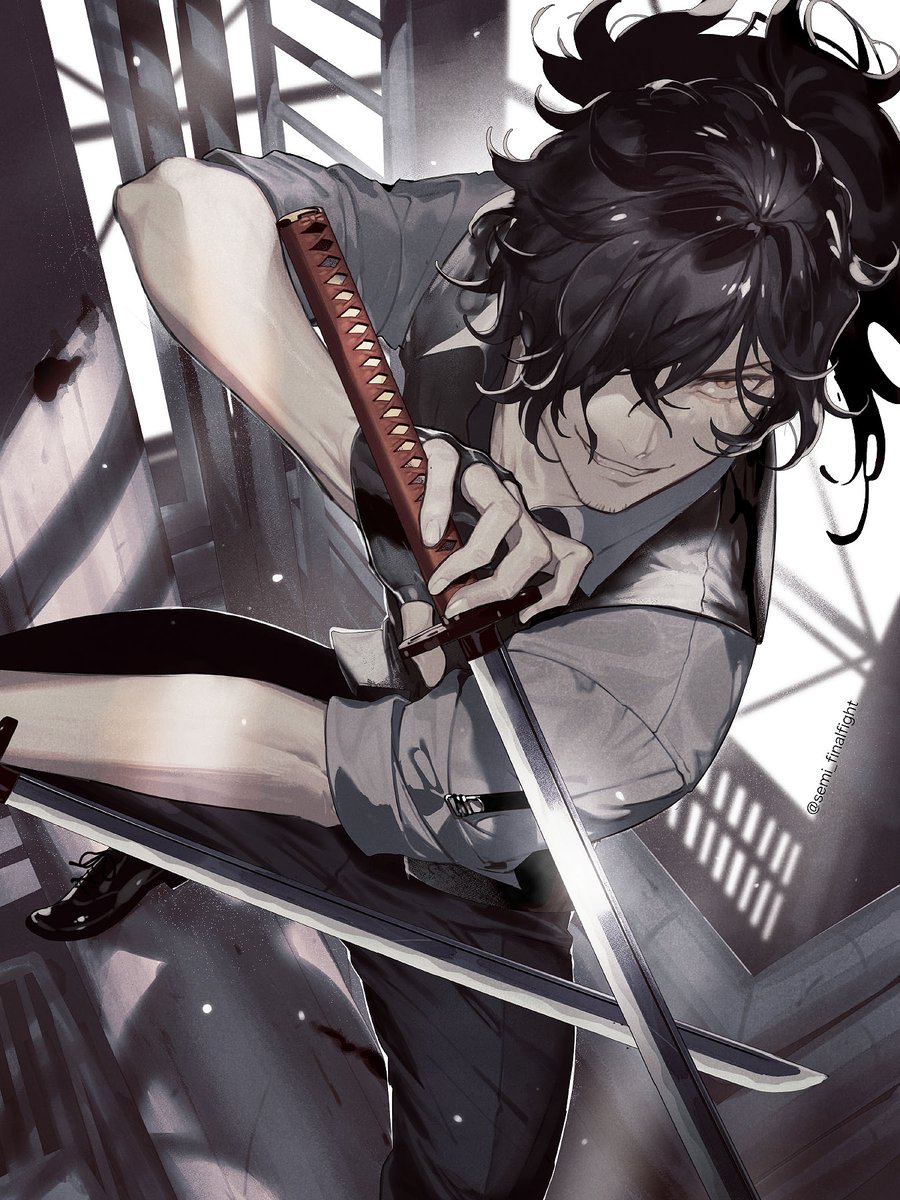 I see you have read Pandora Hearts. Good man.

Are we just turning this into the roll thread?

If you really want to.

Accidently rolled on this banner cuz I thought it was Himiko time. Luckily, I stopped after a few rolls, I got an Izo.

Good luck to everyone trying to roll Kaleidoscope, you are gonna need it! I like this CE, it’s better than the Conquering the Great Sea of Stars IMO. I just need 1 more copy to MLB mine, can’t wait.

Are we just turning this into the roll thread?

Finally, a thread where I can brag abt my mikoon! spook lol I wish I’d seen this PSA first, though.
Tamamo showed up on 3rd tix, but I ended up throwing all tickets + sqs for Okita (which isn’t much, but it’s all I had

I had a few spooks. My main target was/is more copies of Izo. Mine is grailed so I want at least 2 appends unlocked. I got 11 or 13 copies of the guy on his first banner and then a few more on the rerun.

This is the “best” multi I had.

I got 2 copies of Okita within 10 singles right after this. All her appends are unlocked.

Now I have to wait for Hijikata to try for more copies of Izo and maybe get NP2 Vice Commander along the way.

Since this is starting to look like the Gudaguda banner roll thread… EDIT: The roll thread is here!

First ticket Okita!
I still had to do ~5 multis to get my Izo from NP2 to NP5, but in the meantime:

The Black Grail became the newest addition to The List of Standard Banner 5* CEs I’ve MLB’d Before My First Copy of Kaleidoscope.

Now, waiting for her costume and Himiko.

Are ppl just getting good Okita luck today? I didn’t expect mine to show up but she did 63 sq, no Izou. If I knew this banner was coming up, I’d have saved more. At least I can have NP4 Suzuka now

Nice thread Flower. Seems you had to take matters into your own hands. Well, best of luck to all the pre-Guda rollers in all cases. Go get your Okitas, your Izous, and your Hijikatas!

I decided to use my ticket, had 18. Okita is cute and izou still wasn’t np5 (and not for lack of trying).

First 10 tickets…4 silver assassin cards in a row… Izou lazily saunters in after Jekyll, HPH, and Fumma, then comes again with a surprise Valkyrie np2

I was going to stop there… But, well one more izou means append now vs 3 bond levels… And I still didn’t have Okita…

Not just back to back SSR, but back to back rate up SSR on the rainbow orb animation summons?!? Usually I see the rainbow 6 months apart! notably the last ones I remember were summoning okkie and shuten on izou’s last two banners Also got 2 copies of Ideal Holy Knight and the last IE I needed to mlb my 5th one just in time for imaginary scramble.

I did roll three multis for Okita, the only thing I got was Helena, but she is new so i’m not too salty