Marie Antoinette! Golden Servant and freaking Queen and yet no Battle Sprites?!?

The title pretty much sums it up!
I know this was probably asked pretty frequently but …
How can it be that Marie Antoinette, a freaking Gold Border Servant has no Battle Sprites?
It’s understandable and acceptable with less rare Servants like Mozart, Shakespeare and Kiyohime!
But i think it’s not okay for a Gold Servant to still not have any Battle Sprites! Like, most Silver Servants have some unique Battle Sprites! But in my opinion the Golden ones should be prioritized before the Silver ones . . .
I mean, come on! I’m not an Animator myself but i don’t think it’s Rocket science to just slap some Battle Animations on Marie . . .
What do you think?

Thanks a million for any answers

I agree that Marie should have had an animation update by this point. And since she seems to have a role in the current JP event, that would have been a good excuse.

She will get animation updates in two year… 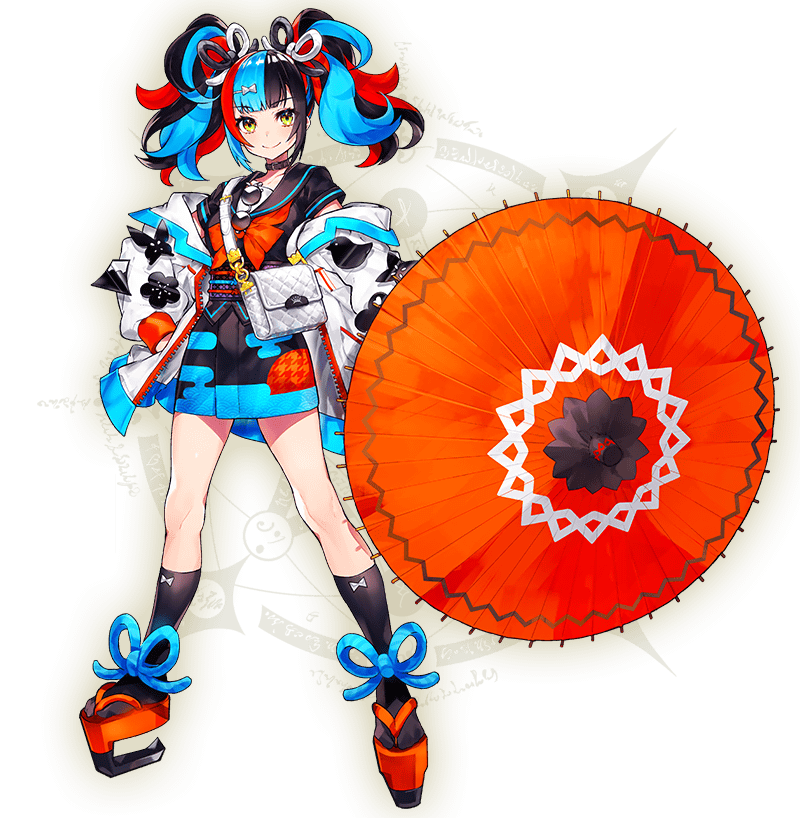 About Valentine CE Exchange There will be voice-over dialogue for the cutscenes when a player obtains the Valentine CE's. To trigger this cutscene, all existing players need to either turn their old Valentine CE's into EXP for other CE's, or burn...

Well maybe much earlier since we got engine update

Honestly, if it were by me i wouldn’t deliver a new Servant without this Servant already having some battle animations! it’s like uploading an unfinished project!

Now that’s what I’m talking about! It’s not Epic but it’s amazing and unique enough to be great! And it’s finally something!

Really, in my opinion the first thing they should do is create Battle Sprites for all the Servants that doesn’t have any yet!
For example, I’m not sure if I’m wrong but didn’t Kiyo just get a new Animation?

She will get animation updates in two year…

Nice! I didn’t realize that.

She’s one of the launch servants so her current sprite is still stuck in launch day caster balls animations.

Stheno and Euryale also got their animation update in that time

There shouldn’t be any Caster ball animations in the first place!
My saying: First finish a Servant completely and only then upload the Servant to the Game!

Yass! My two Ladies will get even more fancy! I have both and i love them but i really think they deserve more!

Ps: Only their Noble Phantasma tho?

This is a list for Servants who received battle animation and/or sprite updates. Trivia Jeanne d'Arc is the first Servant to have received a sprite update twice., Mashu Kyrielight received an animation update during the E Pluribus Unum Chapter...

Had or will yet? (In our Timeline)

She IS finished, by launch day standard. But the more the game progresses, the more outdated her (and others) become.

Well, in my opinion a Servant is still unfinished if he/her doesn’t have any Battle Sprites . . . (Caster Balls only count as placeholders to me)

Can i see the Animations on that list too?

Unfortunately no. But in servants page usually got new NP animation posted there

If you click on highlighted servants name they will bring you to the servants info page. You can see the updated NP animation there

And what do you mean with the Engine update?