So while leveling up this Mystic Code Ive noticed that its third skill ‘Punishment’ can fail at times, GUARD from enemies specifically. Most Mystic Code skills have a success rate of 500% to ensure that even with buff rate down applied to a Servant they can still succeed. Which wasnt always the case for NA as some of these were erroneously given a 100% success rate as opposed to the 500% in JP until it was fixed last year I believe. So which then leads to the question of why this specific skill would have a 100% rate? What makes it even stranger is that in sources such as app.atlasacademy have no record on the success rate of this skill. While its hardly an issue as this is far from being a “good” Mystic Code, it has me intrigued on whether this is a strange yet conscious choice in both versions or an oversight from the NA development team. Can any JP players by chance know which is it?

The conversation here was entirely about plugsuit’s Gandr not being 500% success chance on NA until it was finally fixed. It hadn’t occurred to me to wonder about this one, but mildly curious to find out just for the hell of it.

thats bizarre and kinda funny.
making it %100 success makes sense but would be great if all mystic codes had %500 chance to apply their effects instead

Actually, is weirder in a way that just one of the three MC debuff skills has a 500% chance (Gandr) now that i think about it.
But it would be better if all were 500%, but hey, they may have fear that those two were going to be broken on some scenarios

Like really, on the fight against QSH i blocked the buffs of his NP and was kinda hilarious to see it

I found this doc by Atlas Academy and at the very bottom they kept track of which Mystic Codes had different success rates on the Global server and Memories of the Lunar Seas’ Punishment wasn’t listed listed. So it does look like Punishment just does have a default success rate of 100% unlike the other Mystic Code skills. Very weird distinction and I’ve never heard anyone else bring this up before. 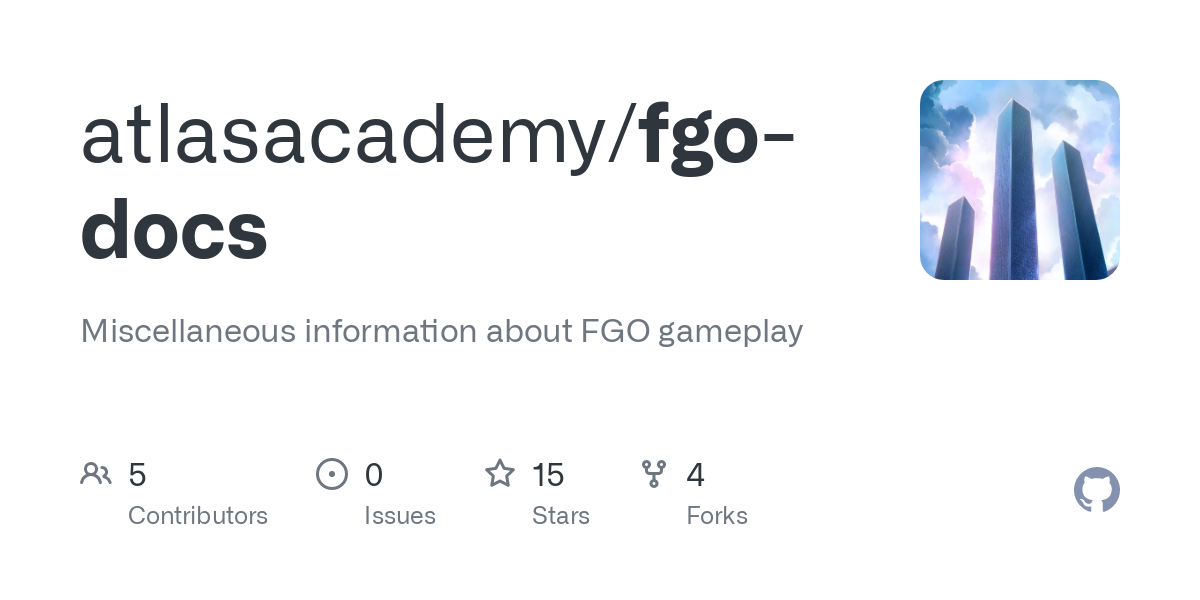 Miscellaneous information about FGO gameplay. Contribute to atlasacademy/fgo-docs development by creating an account on GitHub.

Back during the original Gilfest, Medusa Lily was part of the Finale CQ and she has a 500% chance to Buff Block on attacking. 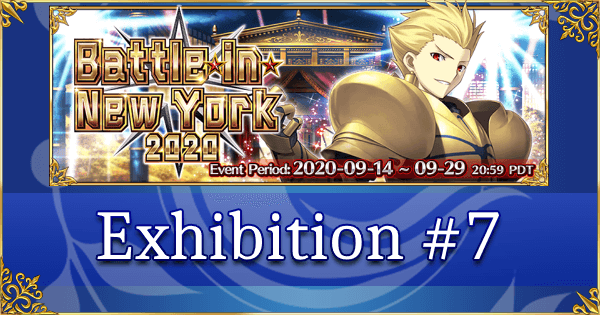 I’ve never heard anyone else bring this up before

Probably because almoust nobody use this Mystic Code, so nobody really noticed it till this point