Aight, SG why school gals
I mean peeps gonna enjoy that, but gimme something cool ML Lilibet? Is it time for the Arby Destroyer to get even more powerful? Please SG, lemme have this once and give Rikoris a EE I beg it would mean the world to me

I started playing again this morning. This looks interesting.

Welcome back in hell

I may have to give this game a try

Interesting 3* unit that I hope is useful hopefully with a revive skill… maybe, ML Lilibet possibly or possible costume version instead

“Who is that silhouette Luluca is talking about?”
Luluca: Lilibet
Also is the reward for tuning in two Liefs and 100,000 gold?
I hope they don’t give new units EE’s again, I’m thankful for both Celine and Niu to be more consistent but they haven’t given older units EEs.

That being said I just got my last copy to imprint Watcher Schuri so an EE on him would be cool. It looks like Pavel and Clarissa got EE. I love Pavel but I don’t have him on my new account ofc. I’m too lazy to watch the rest of it so I’ll just wait for people to post information.

Lol ML lilibet is basically a Dizzy/Wonderland tene counter killing debuffs on herself and boosts her CR depending how much debuffs are applied when her bar hits 100% (if i got that right) with a silence in the S1 and the 3* stops CR boosting with restrict with her S1 and the other skill while also doing barriers like AI with the S3. That 3*s card doing barriers based on 10% of health is really good with high HP healers like AI and Destina who come to mind 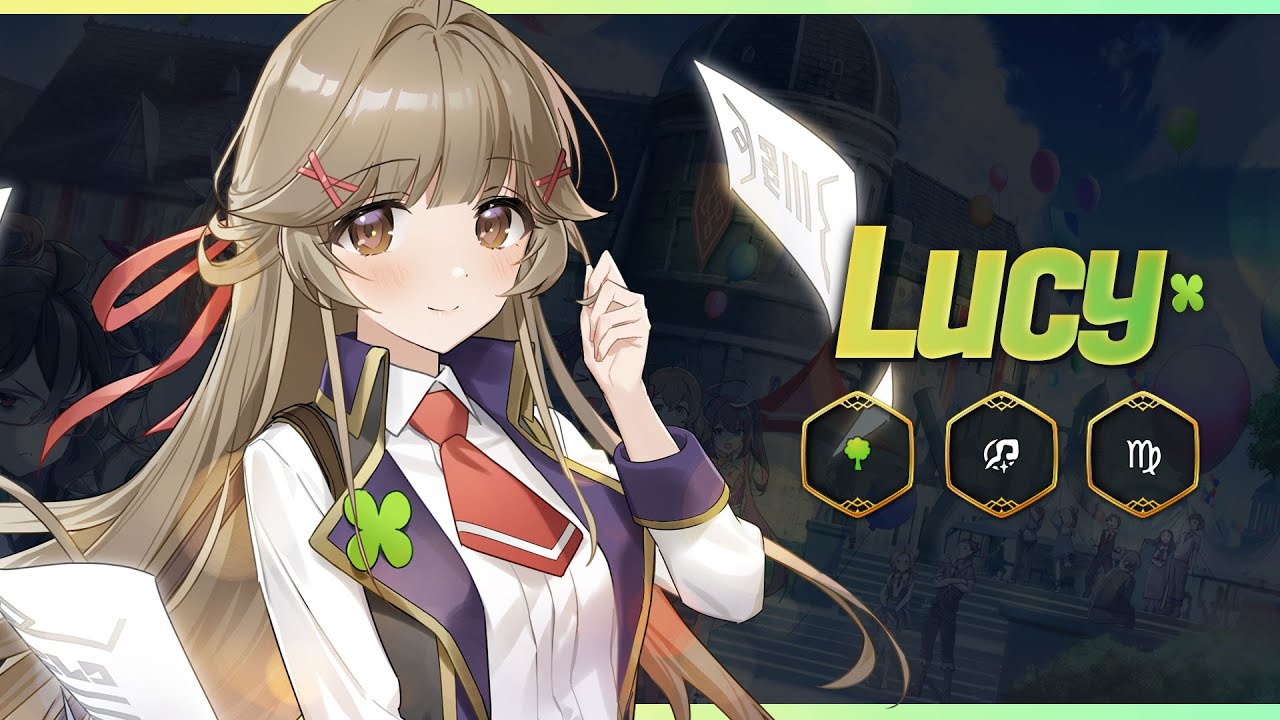 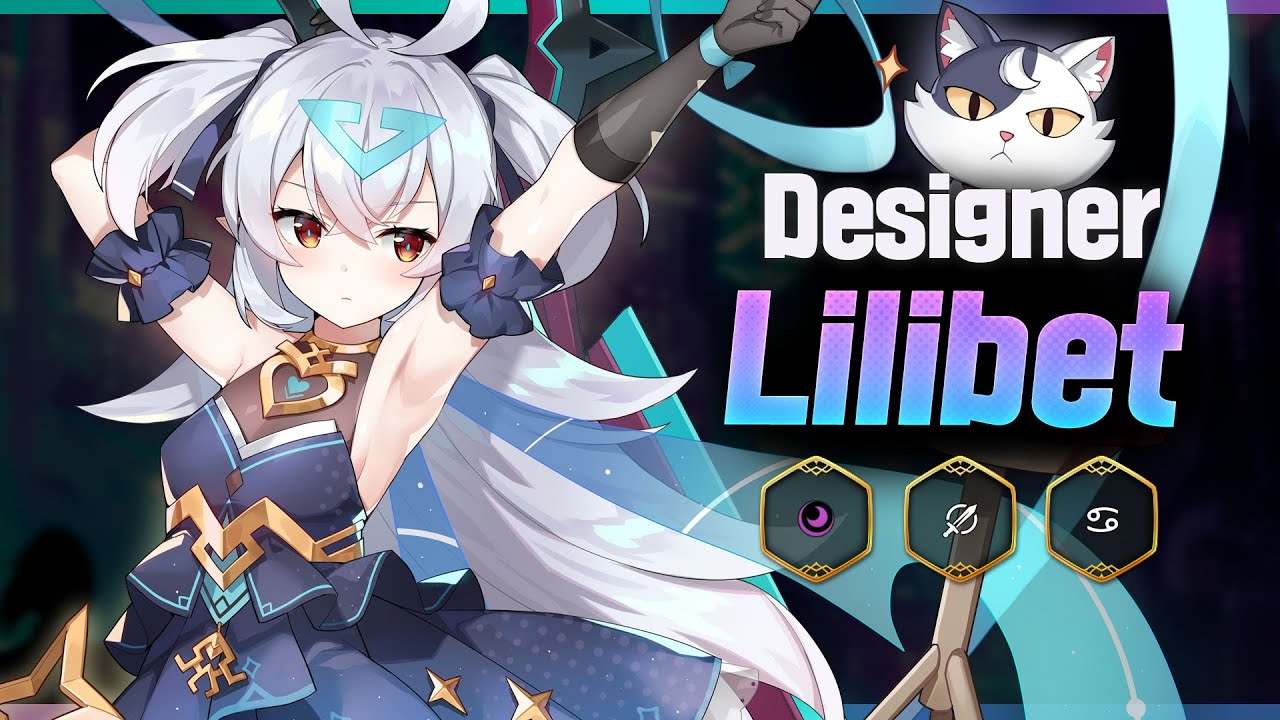 smh bois I wanted to make a seperate thread for this but gotta farm Expeditions for it…

Shame that I imprinted all my Clarissas into kitty. I do have pavel, not sure which one I’ll get though, probably not skill nullifier.

Expeditions are not bad as long as you have a core of friends that can do them. Get 3 tries at it per person and can have 6 people total working at the boss which thankfully the bosses hp is shared to all players so progress can be made, but don’t get me started with the pvp style damage system tracking other players progress and then reward them with points based on damage output later at least everyone gets stuff out of it at the end. Sadly these are on Expeditions lv2 onwards so it does force in the need for co-op unless your team is literally geared 500k+ which will take all 3 tries soloing depending which Expedition you do. Water can CR stun your highest attacker so you need a CR pusher for that one so they can actually take there turn to rid said debuff, fire can potentially 1 shot any member unless you debuff its atk and barrier/evasion yourself, and darkness can damage yourself with the electrocute debuff unless your members do a non atk to rid that debuff… note these are just from lv1 Expeditions I do mainly with a 400k+ team that takes 2 tries for me to solo usually

my teams are usually around 200k-250k so that wont work

I’ll just rely on friends to kill them