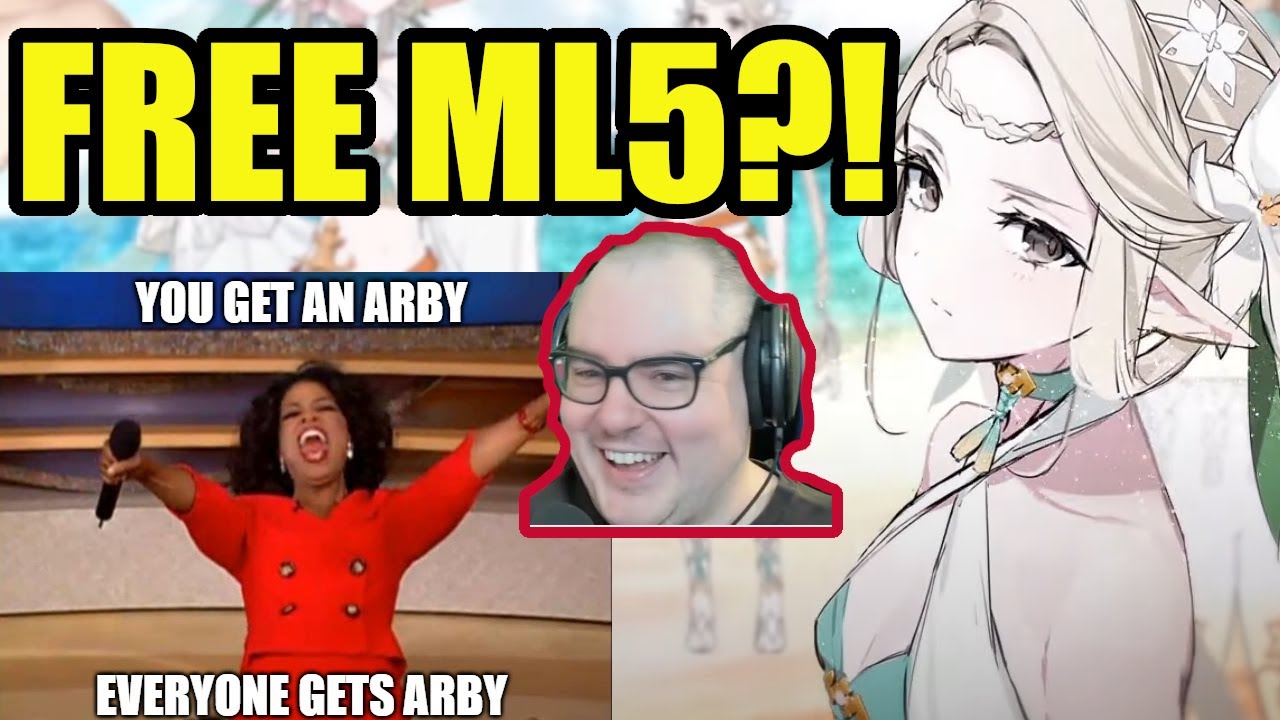 Good o mango seven video about the next updates, but holy shit these will be fire

And here’s the main update vid 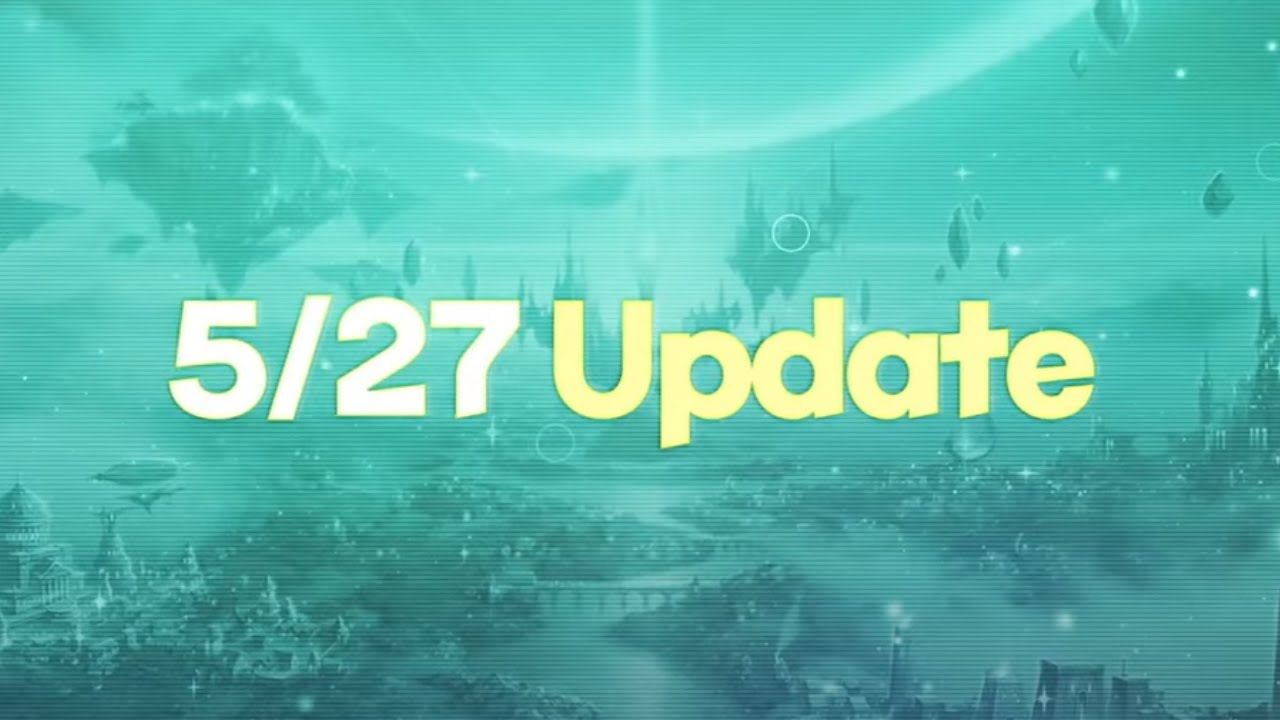 Then something omega huge: a FREE ML for EVERYONE chosen from EP 1 Specialty Change things where some quests will be easier, Kluri is given for free, the lvl requirement is down from lvl 50 to lvl 30 and getting free runes Penguins are getting changed, are no longer in the hero inventory but in the same thingy were the runes are
AND when you run dungeons with max Lvl Heroes you can work up some counter where you can get Penguins, so basically you get rewarded for running max lvl heroes Side Stories are getting a “buff”
really awesome getting more stuff, less energy used AND we can finally get those Frriendship thingys in normal Side Stories A new PVE thing for Guilds AND some in future stuff planned for this year I gotta get my Lilibet ready for this

I have finally got to make the game works on my PC, I haven’t played the game in ages and I forgot what to do tho.
At least I got something for logging after 2 years.

I can finally get a Tenebria team going, now time to buy the Epic skin for her

Returning or newer player? cause if youre a newer player oh boy did you decide to join in a good time

You dont use your skin tickets for Bunny Kayron?!

I don’t even have Kayron

oh uh im sorry for you

Don’t be, one less unit I have to gear…

I remember playing E7 a little because skul said the game was nice, I swear I remember completing the tutorial with Vildred as the boss but somehow I’m only at 1-6, should I speedrun the story ?

I got Aramintha with the selective summons, she has Redhair so I was fine with the result.
I guess I’m gonna auto the easy chapters to get ML like you guys said.

aight aight cool, if you need help with something bro just write us

Thanks I’m chapter 5 rn.
There’s really cool characters and I’m growing jealous of everyone with maxed badass characters, also there’s really a lot of features in this games my few braincells are melting

There’re a big bunch of really dope chars, so you have something to strive for I guess lol