Our next new Operator is the welfare of the Mansfield Break event, Robin, the game’s first Trap Specialist.

Her skills are relatively straight-forward. Drop a trap on an unoccupied space, wait for it’s cooldown to end (5 seconds after deploying one), and put some more down.

Of course, this doesn’t mean that you can fill the entire map with traps.

Despite having a limit on how many she can hold and deploy, unlike Summoners Robin’s traps don’t take up a deployment slot and her skill gauge, once full, gives her another trap to use so she never really runs out of them.

Her traps do come with some downsides of their own however. Unlike W’s S2 mines, Robin’s traps will only affect one enemy regardless of how close they are to one another. So you can’t use them to Bind or Push groups of enemies all at once. Not to mention that, despite being a ranged Operator herself, Robin’s traps are strictly for ground enemies. Drones and the like won’t trigger the traps, though Robin could still attack them normally if they were in her range. And unlike a Summoner’s summons or, again, W’s mines, you cannot place a trap on a tile that is occupied by an enemy.

That’s right. Once an enemy has stepped onto a tile, it becomes an invalid deployment point for Robin’s traps. So you can’t drop a trap on a space that’s occupied hoping to push or bind an enemy that’s coming too close to something or someone you want to keep them away from.

In particular, this also means that you cannot drop a Bind trap on an enemy that’s already under the Bind effects of a previous trap (in hopes of prolonging the effect) since you cannot drop the trap on their tile.

Robin has two types of traps she can use. The numbers below assume max trust. She gains no extra ATK from Potentials sadly.

Robin’s S1, and likely what I’ll be using most when I bring her, allows her to bind enemies in place for a brief duration.

Simple enough in theory, and it does help buy time if you need just a few extra seconds for a skill or a retreated Operator to come off cooldown and be ready to use again.

More importantly, however, is the fact that her trap’s Bind works 100% of the time (barring enemies immune to it) unlike Ethan’s or Phantom’s, both of which rely on RNG to proc. And unlike W’s S2 mines, which have a brief charge-up animation before exploding and stunning, Robin’s mines explode and take effect upon contact, immediately binding the enemy and stopping their movement.

I’m sure some of you already know which enemy I have in mind when it comes to this.

Wraiths too, but they’re a bit easier to deal with since they’re not as fast moving as Lancers, barring CC and CMs that buff their movement.

Previously the main avenues for dealing with them is either tanking their charge with a strong Defender or Guard, dropping someone (like Fast-Redeploy Ops) to take the hit right before they reach your frontline (or stunning/binding them with Phantom and Red), using Ceobe’s S1 to bind them (and hoping there isn’t anyone else for her to target when they reach her range), using Bibeak’s stun, or taking them out early via ranged attacks or helidrops so they don’t get a chance to even ramp up their speed.

Each of those are certainly effective methods in their own way, but barring straight up tanking the hit, they all rely on the unit’s skill or redeployment cooldown running down the timer before the next one comes (and in Bibeak’s case she does have to actually attack to charge her skill). Unless you’re bringing multiple FD Ops and rotating them around of course, but that comes with its own problem of constant and rising DP cost, which could become very expensive indeed if you’re in a situation where you really do need more than one and you need to deploy them often (the Lancer map from Integrated Strategies certainly comes to mind here).

Robin’s traps also possess a cooldown of their own, but similar to Summons, it’s only 5 seconds between uses and a cost of 3DP per trap. And at skill level 7, she gains one additional trap per 16 seconds (which is the same duration as a max Potential FD Op’s redeployment timer). Not to mention you can set down multiple traps so that there’s always another one already on the field in the case of successive enemies coming down the lane.

It’s not necessarily a better option of course, because other enemies could trigger the trap before the Lancer or Wraith could, and you can’t drop it at the last moment cause a trap can’t be set down on an occupied tile (even if the one occupying the tile is an enemy) so it has its own shortcomings.

On the other hand, if a lane is used strictly by one specific enemy (such as the bottom row on the left side of the map of the recent CC), then Dokutah’s could take advantage of such a layout to place traps there meant strictly for binding and/or stalling specific enemies without worrying about other enemies setting off the trap prematurely.

Robin’s S2 brings with it the ability for her to act as a Pusher, with the force of her traps rising with skill level. Notably, the levels of force the traps can exert are equal to that of a Push Specialist Operator’s S1. The direction the enemy is pushed is, generally, away from the trap. Which makes sense if you think about it. There is, however, an exception depending on how the traps are laid out and how the enemy triggers them, which I’ll point out further below.

Pitfalls are the most obvious ways to take advantage of the trap’s Pushing abilities, and I’m sure a lot of people are already thinking of ways to creatively use Robin for more flavors of Crownslayer bullying.

Another, similar to S1, is to use it to stall by forcing enemies to backtrack a bit, buying you some time for skills and ops to come off of cooldown. Pushing isn’t the most reliable way to do this since heavier enemies (which are typically the ones you want delayed cause of the danger some of them pose to the frontline) will barely be pushed back and will regain lost ground relatively quickly, but there are some enemies with light and moderate weight levels that one would want stalled, such as Avengers and Wraiths.

As to what I mentioned earlier about there being an exception to the direction enemies are pushed back, THIS VIDEO shows a Senior Caster being pushed back by a trap and into another trap. But rather than just bouncing back, the Caster was pushed past the second trap, and from what could be seen, only triggered the second one after the the Caster completed traveling the entire push distance caused by the first trap. So since it was now on the opposite side of the trap, the explosion pushed it further away rather than back towards the first trap.

All in all, Robin’s traps do bring an added level of utility to any roster as it is a reliable source of Bind (only for one enemy per trap sadly) that’s accessible without having to roll the gacha (or spend precious Vouchers) to get.

Placing these traps behind your Defender would be a nice fallback in case of unexpected leaks as it does buy Dokutahs a bit of time for some enemies to die to lighten the Defender’s block count.

A trap could also be placed just outside the base tile if you were worried of somehow missing an enemy slipping past you (which happens often enough on new maps when you’re focused on an especially troublesome spot).

Could even drop them near the spawn points for some early damage (or early kills if enemies are weak enough).

At the end, using Robin comes down to how well you can manage the placement of her traps, and how creative you can get with them. Below are some videos that may give everyone some ideas. 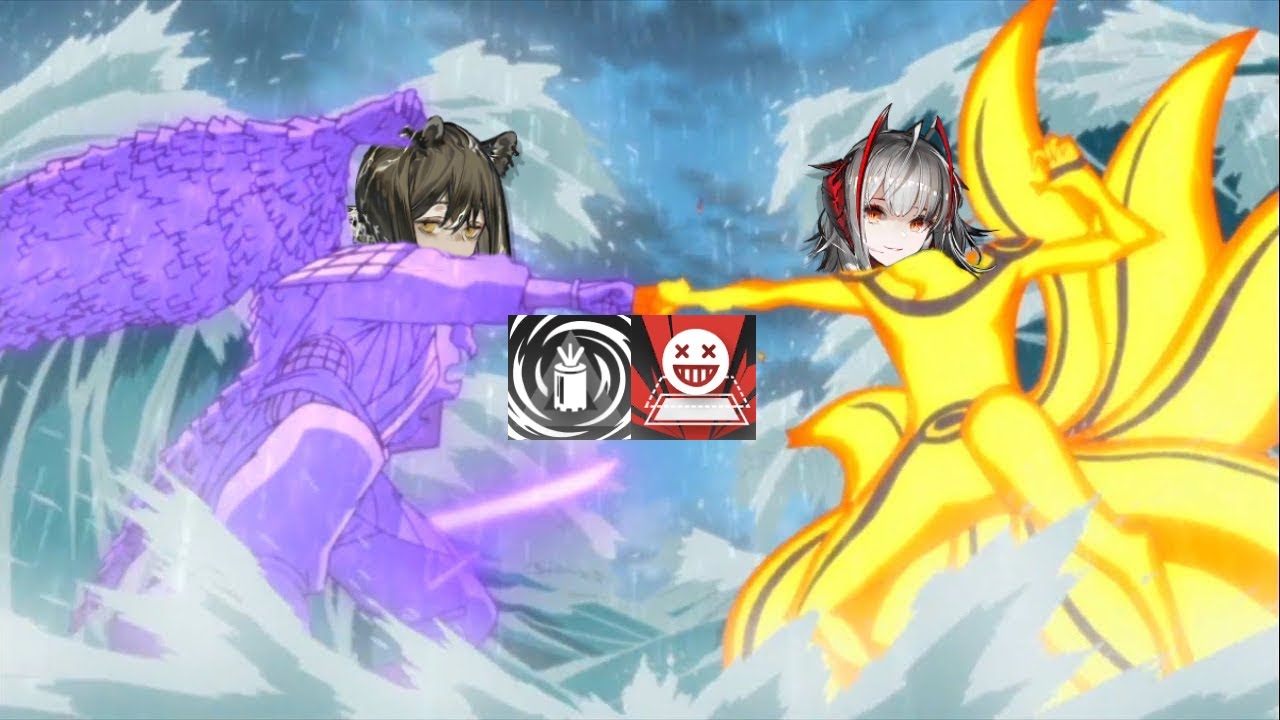 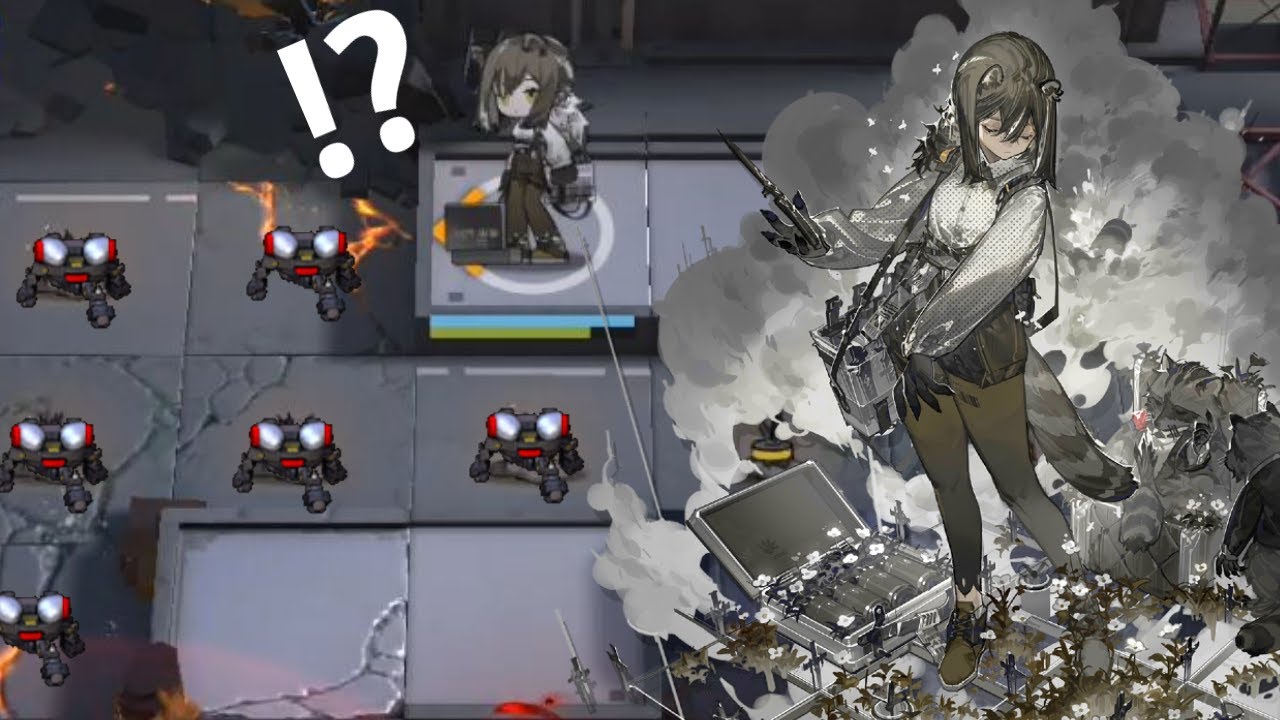 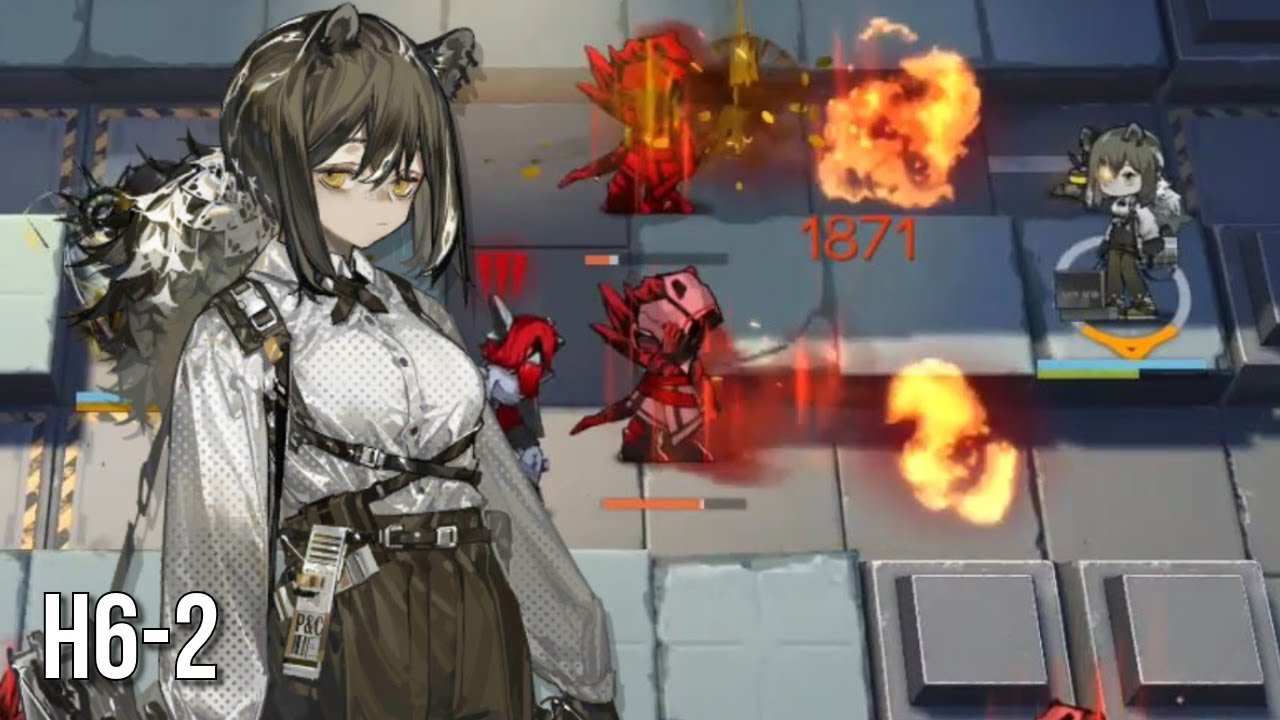 And as a bonus, the ToW rerun would be just a little bit easier for those who have and want to use her cause her traps actually do count as a friendly unit that can claim towers as shown below. 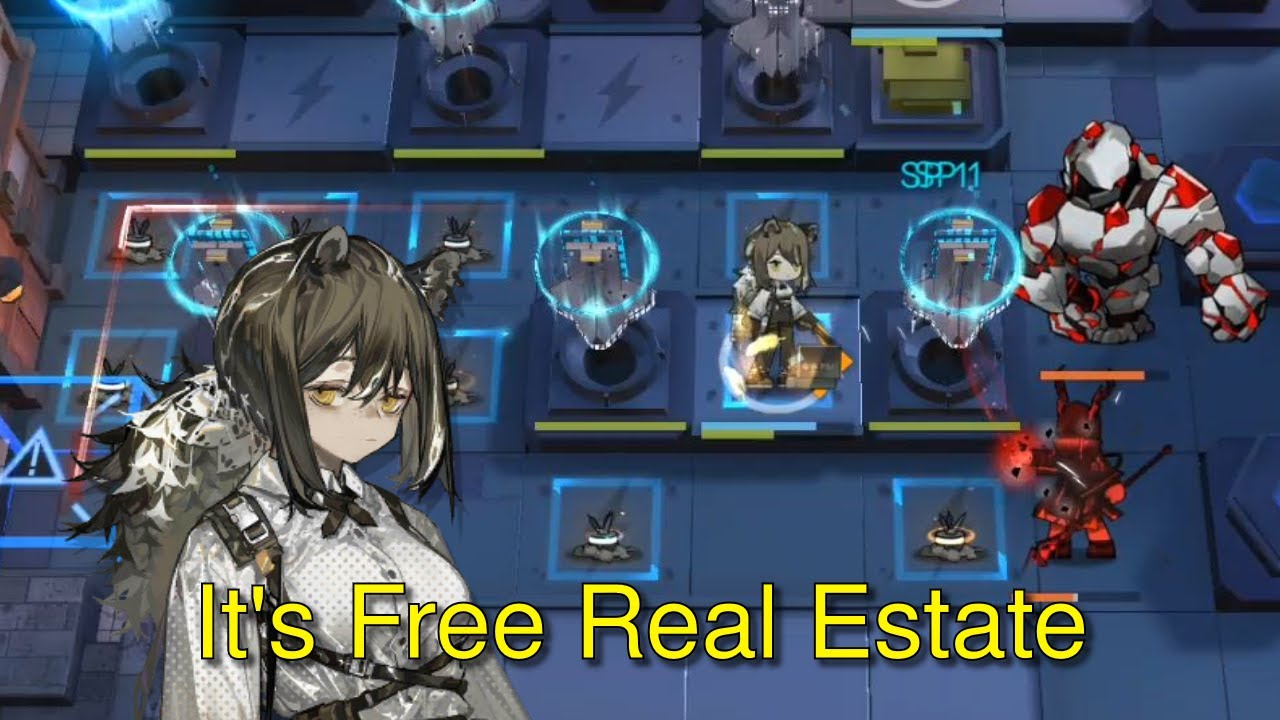 Even without going through the videos I can tell her kit is gonna be fun for me, gonna be figuring out a lot of sadistic shit using her

Yeah, her kit is really interesting. Simple enough in theory but a lot of nice little details that make it fun to play around with.