Opinions on the Gatcha Summoning Update? 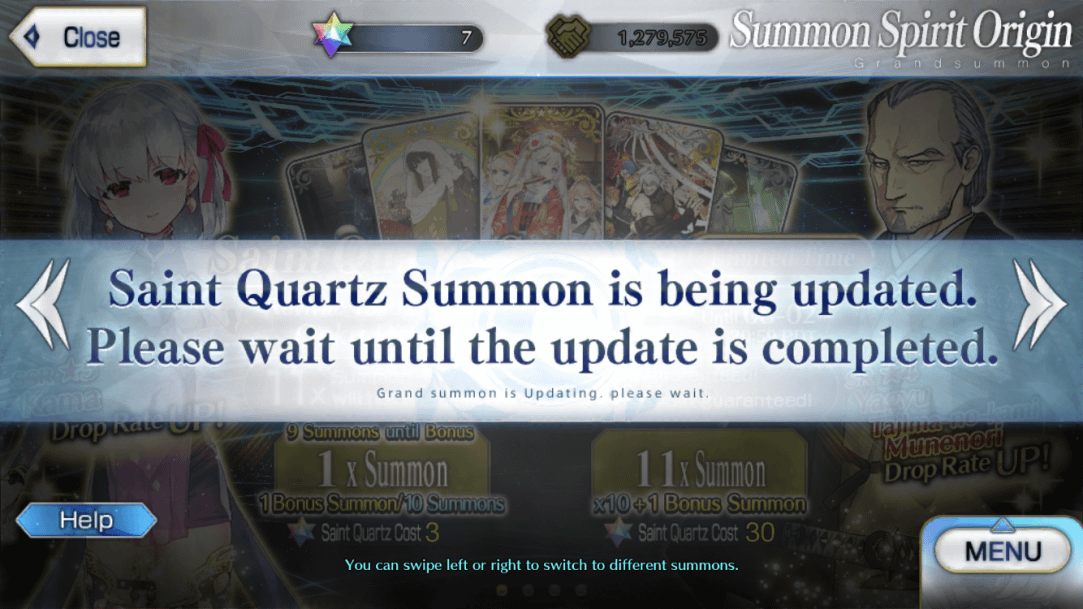 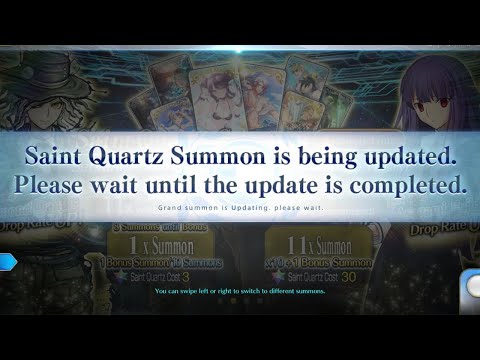 Do you think this also affected the summer Kiara and Jeanne banners?

Edit: The refunds only works for 8/2

Do you think this also affected the summer Kiara and Jeanne banners?

No it didn’t, it explicitly only affected Dantès and Fujino.

Wish it had happened back on Valentines, spent 600 sq and no Quetz.

Yeah. I saw that and made the edit.

I thought you meant the refund as in they’re only returning sq after said date.

Either way, at least whoever rolled then didn’t get screwed.

Is the refund for the Kama banner as well? If so, are they still in the process of distributing the refunds?

Is the refund for the Kama banner as well? If so, are they still in the process of distributing the refunds?

No it didn’t, it explicitly only affected Dantès and Fujino.

I didn’t roll but I’m glad the issue was resolved in a timely manner while also giving proper re-compensation with an added bonus.

I was on the fence on rolling the Dantès/Fujino banner rateup yesterday but decided not to, but man if I did I would’ve gotten everything back and still would be able to use the quartz for my next main target

the one time I’m regretting not rolling

I’m so sad, I looked and saw the .4% and thought huh that’s weird, why is rate up .4%. I would have dumped everything for the Count and Fujino not that I need them, but they’re nice to have. Could add some CE’s to the collection to boot or any spooks are welcome besides Karna, who has upset me twice so far during Eresh and Castoria banners.

Make sure you check your present boxes, SQ refunds just went out if you rolled on the broken banner.

Any chance for Dantes Fujino banner extension by the dev?
I remember some issue happened during a one-day Scáthach banner years ago but I forgot whether they extended her banner or not. Something like extended maintenance if I’m not mistaken back then.

Tbf, the FGO English team has a great track record of compensating players when they screw up.

2 years ago during the Quin Shi Huang banner there was a problem with the available CEs and they actually have you said CEs if you rolled a sufficient amount of times.

Now they fully refunded anyone who rolled on a banner with a wrong rate up value instead of giving some half assed compensation.

We often complain (rightly so) about FGO and it’s many issues, but contrary to the vast majority of Gacha games, the team I’m FGO actually cares about the game and it’s players, which is very nice.