Partially because work has slowed for me and I’m bored, and partially because I wonder if there’s any commonalities/like getting to know others but I’m curious- What other primary hobbies do you have outside of PoGo? For me it’s console video games (currently Rocket League, Deep Rock Galactic with my roommate, Divinity Original Sin with my gf, and Witcher 3 with myself, and then tennis (real life not video game).

Since covid put the mockers on our regular trips to various quality food venues and attractions (historic stuff, comedy, touristy stuff and just generally nice places) in nearby and not so nearby towns and cities, I’ve mainly spent the last 2 years:

Watching assorted series on every streaming service available. I’ve enjoyed Billions in particular although not sure how far it will go having lost 50% of it’s leading duo.

I love watching football, mainly English and German, but I’m not that fussy really. I think the Bundesliga is better to watch as a neutral, but the fact Bayern Munich dominate every year takes away the drama to some degree.

I’ve always had a PlayStation of some type and I’ve played Pro-Evolution Soccer since the late 90s, which I really hope the designers sort out by Spring.

Having run out of PES leagues to win, I’ve discovered other games like the sniper elite series and most recently skyrim. I’m only on my 2nd run through skyrim but thinking of starting a third and really cranking the difficulty up, at which point I’ll probably die a lot and turn it down again.

I also cook a fair bit, we love food and I make good food of all types, so does my partner - what I don’t do well she does and vice versa.

Finally, we have 4 cats, all of which are bastards and regularly drive us to the edge of sanity, but we love them.

My roommate and I played through Sniper Elite 4 when it went free on PS Plus and it prompted us to try the latest Zombie Army game when that went on sale, fun games. We’re suckers for games with Waves/Survival type modes that they have.

I bought zombie army too, a lot of my purchases are driven by what’s on offer, that’s how I ended up with sniper elite and skyrim, both about £15 for the full game and DLC.

I prefer the stealth aspect, but the survival modes are fun too when you’ve spent 5 minutes too long sat in a bush waiting for a perfect headshot.

I do like, you know, I do this music stuff, you know? I do it and that’s me doing that stuff. Which I do. 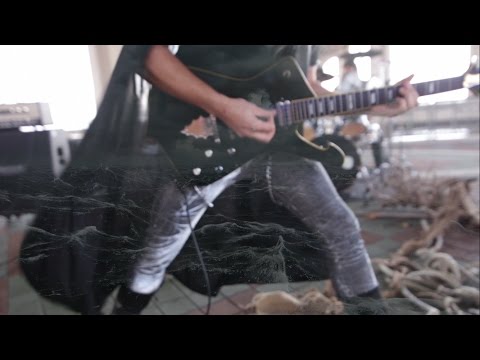 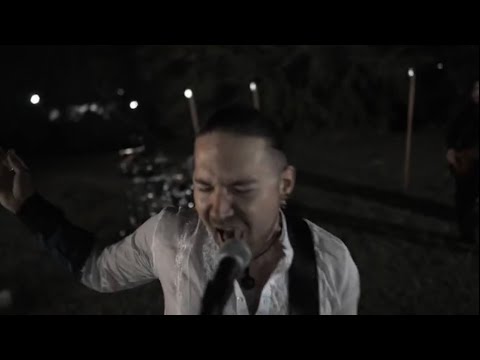 Also I’m fond of human rights and volunteering/activism one might expect such a thing to entail. Min fadlik astamtae al-mazzica

I’ve been training mons through glitching on BDSP 1.12 version. Since We’re in lockdown here, I think it’s a good way to kill time, and waiting for Legends of Arceus of course. Aside from that I’ve been thinking about my options whe the lockdown is over.

Gets to a point where you’ll grind/replay stuff you’d probably never have done 3 years ago.

After the lockdown, for us, as many holidays as we can manage, we have loads of amended/suspended bookings to use.

Really hope I can continue working from home though.