So,it seems to be confirmed the Primal forms are mega forms, with a slight difference. If the below is to be believed they’ll boost 3 types, instead of two and unlike mega raids,at least for Tour, they’ll know their signature moves. 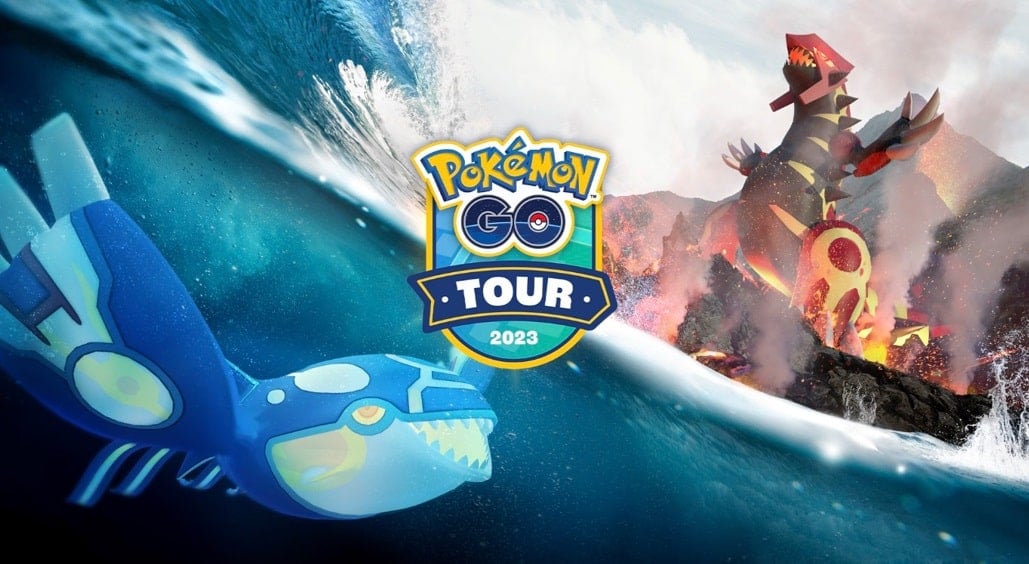 Primal Kyogre and Primal Groudon debut in Pokémon GO. Learn how Primal Reversion works, how to get Primal Energy and more.

Precipice Blades is a direct upgrade from Earthquake in PvP, and it also should be better in PvE.

Kyogre’s case is more interesting. Origin Pulse is more powerful than Surf but also more expensive, and Kyogre’s lone fast move doesn’t generate energy very fast. You could forego Surf, but at least in PvP you probably wouldn’t want to. Going with Surf+Origin Pulse might be a better idea—Origin Pulse and Thunder cost the same, but because of STAB, Origin Pulse hits nearly as hard when neutral as Thunder does when Super Effective. It’s not as clear of an upgrade for Kyogre as Precipice Blades will be for Groudon, though.

Kyogre can learn several cheap off-type moves in the main series (Rock Slide, Icy Wind, Body Slam, etc.)—if any of those get added to its GO moveset, then Surf would become optional and new possibilities would open up, pairing any of the above moves with Origin Pulse instead.

Ah, I see what they did with the type boosts there. That‘s a reference to the Primals abilities, Desolate Land and Primordial Sea. DL sets sun as ling as Groudon is on the field, and like normal sun boosts Fire moves, but negates Water moves (unlike normal suns weakening). PS is the same but Fire and Water swapped. And since they possess such immense power in their Primal forms and influence the weather so greatly, Niantic pulled their boosts like weather boosts from Go. Very clever.

And yeah, Primals are basically Megas, just with a different item and instant transformation instead of manual.

And if PB and OP stay as good as they currently are in the game files, then Kyogre and Groudon will absolutely become the best Water/Ground types in their Primal forms, and among the best non-mega attackers in their normal forms.

Blog link at bottom of announcement.

I really hope we can raid these just once or twice like the Megas, and I definitely hope we can walk them for more energy so I can fill the dex with male/female/shiny. The greyed out entries for Mega Latios and Latias still haunt me.