Prime's Epic of Remnants #6: In Mecha Prime, we trust

Ok but only one has colloid in its name 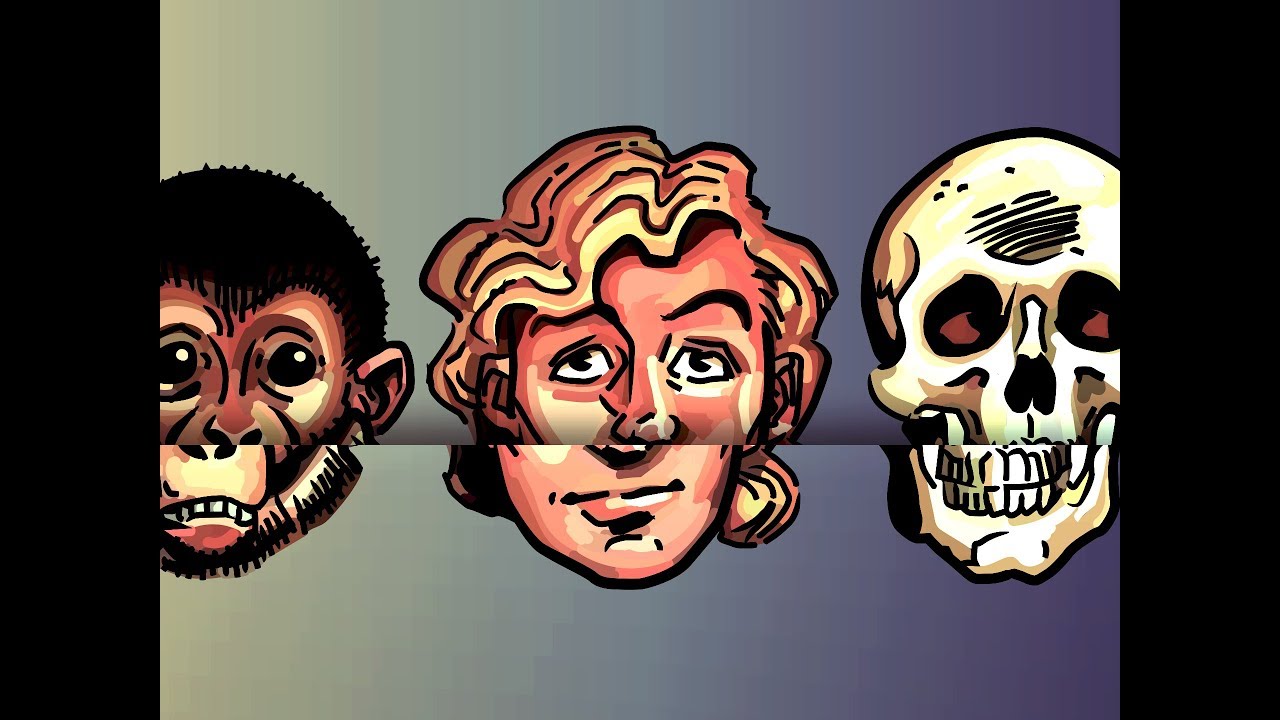 So, something that’s not quite solid, but not quite liquid?

Most of the name of mats in AK don’t make sense chemically speaking.

For example, Keton colloid. What’s that supposed to be ? In chemistry term, a colloid is a mixture of two different materials which don’t exactly mixed, they kinda mixed together but it’s not on mollecular level. Just a bunch of small particles coming together to form a mixture.

And when we’re talking about ketons, all of the ketons have similar properties.So mixing some keton types together won’t form a colloid…

But they have Keton Colloid in AK

■■■■ it was up for grabs but I got distracted because the topic interests me a lot.
Lies won on my end,

Lies did indeed get it.

HAHAAH I ALMOST WON THOUGH LMAO

Card games are for nerds anywau

Oh shit you can get that now? Casgil…

Extra Credits has a really fun intro series on Magic. I don’t play myself, but they managed to make it seem interesting.


Great video, doesn’t take commander into account and that’s unfortunately the only way to actually rope people in these days, other formats are dead for all intents and purposes and arena is where your money goes to die.
1 Like
Busti May 4, 2021, 9:06pm #1519

Might put it on Jarcher but not sure yet.