Another day another Arena core question

So I will definitely reach the 40 summon mark on the Duel Skill 4 banner and will probably rather get R Duel Infantry over B Duel Flying as there is still a chance I can pull an Erinys, but while pulling for Azelle I already got pity broken by 1 Annand

Currently I am using a DC, Barrier Blade+, Wrath Rutger in my Arena core that I may give R Duel 4. My question is, if it would be worth giving Rutger. I never used him as an offensive unit, so maybe it wouldn’t even be worth it compared to a support like Corrin/Marth as a arena score & Buff bot for the bonus unit

Since I got Annand yesterday, I could theoretically give her weapon to Rutger, but I think that would be kind of a waste compared to potentially giving another unit Sturdy Impact + Guard Bearing 3.

What do you guys think? Should I give R Duel to Rutger? Should I give it to a different buff bot unit? Shoud I rather get B Duel to give to my Cormag (no other contestants for that skill there)?

You could also give R Duel Infantry to a ranged unit like Tharja, Arvis, Iago, etc. I don’t suggest giving it to someone you’re used to run with DC or something like that. Corrin or Marth would be good options among melee units.

Whether you favor Red Infantry or Blue Fliers is your choice. I would probably prefer RDI because there are several accessible ranged options for it, unlike with BDF.

You can also check this if it helps you decide. 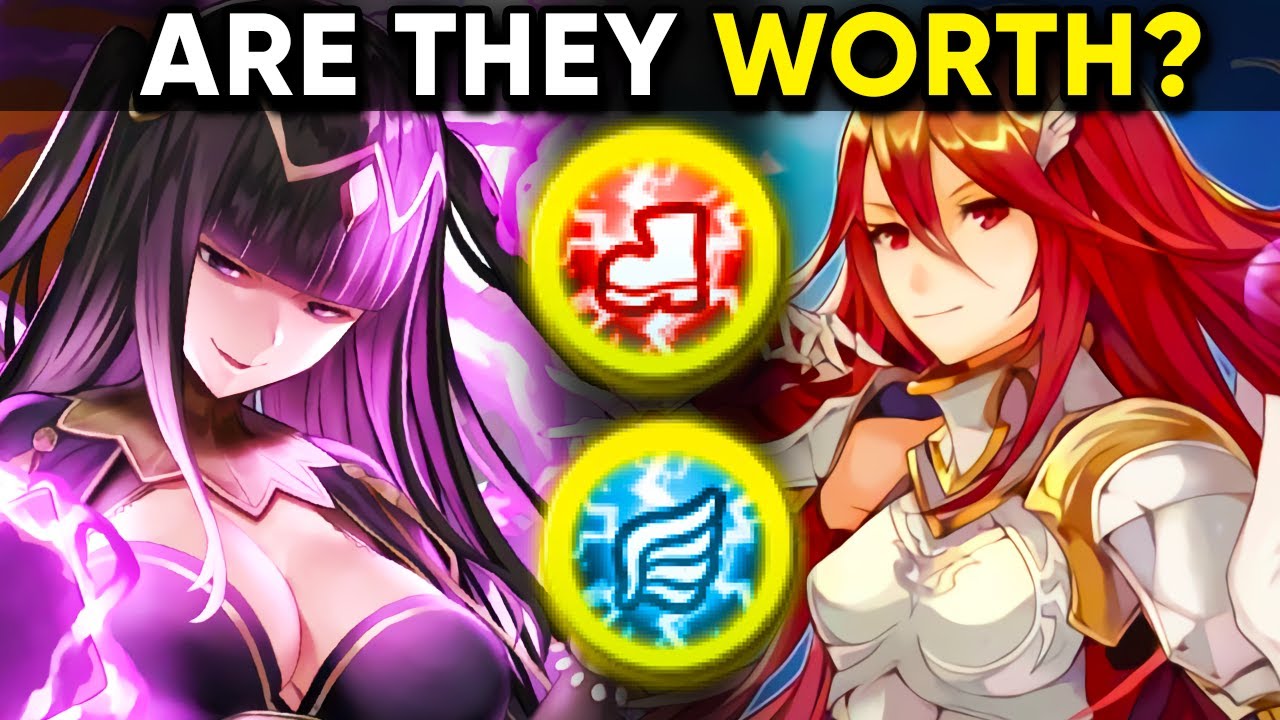 Also, I personally prefer foddering Annand for her A+B (in fact, I already did), but I never particularly cared about inheritable weapons, much less when most of the units I use have/get prfs.

Ngl, that Sorcery Blade strategy looks very tempting to try out!
You are right tho, I should probably focus on a red infantry mage. I don’t like Tharja at all, though she is undeniably extremely strong!
I gravitate towards giving R Duel Infantry to Arvis though, I already have some merges on him and like him much better.
I adore Lyon and Knoll, too, but Knoll has no prf and Lyon… well his prf has yet to see a refine and his stat distribution kinda sucks.

Getting B Duel Flying and giving it to Valter is very tempting, too! I totally forgot about him and his Cursed Lance refine.
I do like Cormag more, but having no prf makes him very unattractive in comparison. I have both on +10 so if I pull Erinys, BDF4 will definitely go to Valter.