Dataminers have found forms for Shadow Mewtwo and Purified Mewtwo in the game master data. Shadow Mewtwo is a world beater, unless it gets a second nerf or they fix how overpowered Shadow pokemon are. Further analysis indicates that Shadow Mega Mewtwo Y (SMMY) would have a DPS, before any mods, of 34.99 (note that a 20 DPS or higher is pretty incredible right now). I also speculate that Shadow Mewtwo is going to be the subject of the second day quest at GO fest, (which scares me a bit). Gamepress’s article can be found here: https://gamepress.gg/pokemongo/dataminers-discover-shadow-mewtwo

If the game doesn’t change SMMY will completely break it. I’m confident that Niantic isn’t going to let their top revenue generating game get broken, so something’s gonna change. My question is, what?

The easy answer is that Shadow pokemon don’t get Mega forms. That still leaves us with Shadow Mewtwo (imminent) and Mega Mewtwo Y as two crazy overpowered pokemon. Still a tough road.

This will shift the meta a lot, obviously. I also worry that I’ll be the dude who gets a 1/3/2 Shadow Mewtwo, and we only get one.

The easy answer is that Shadow pokemon don’t get Mega forms.

This is my guess as well. Mega shadow Mons would be pretty OP and wouldn’t really fit with the lore behind megas and shadows, so making shadows ineligible for mega evolution seems probable.

Given my luck with Shadow Legendaries, I’ll likely be in the same boat. I’ll save you a seat!

Someone on Silph Road did a really interesting analysis of Shadow Mewtwo in PvP and the impact that IVs will have on its performance. 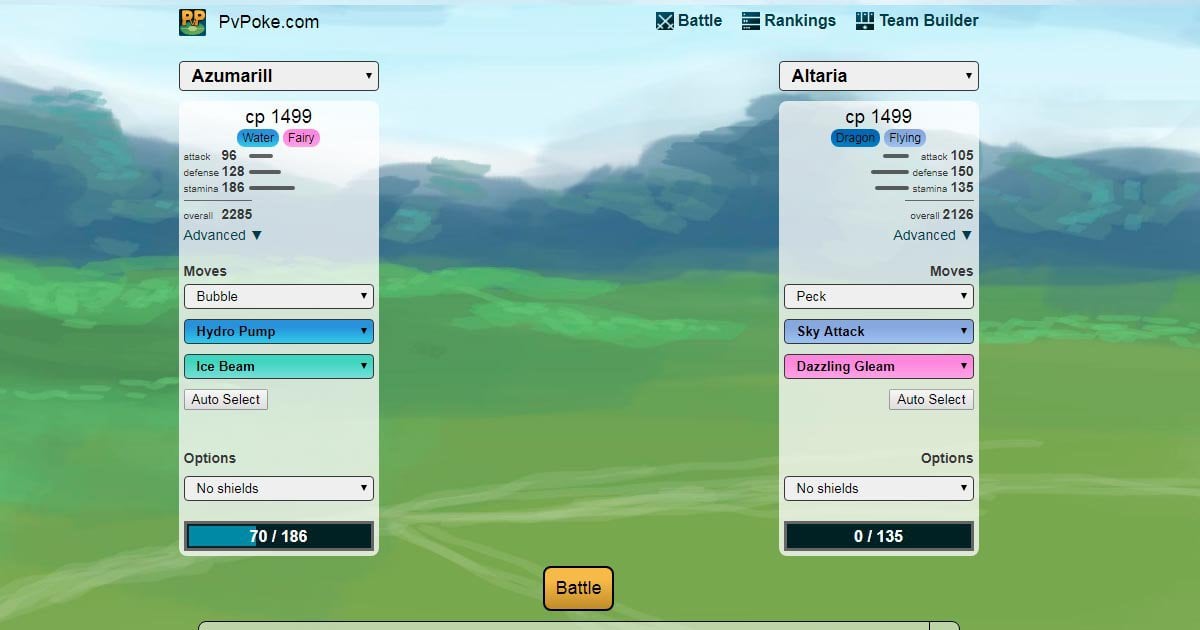 I just want the shadow boost removed. I’m just pretending it doesn’t exist, because it’s really expensive to power up a shadow Pokémon. Also, Frustration can only be TMed during specific events. It’s not fair for the best attackers of all types being unobtainable almost all the time.

I speculate that the mystery quest for the second day of GO Fest may well be more rocket stuff, culminating with fighting Giovanni for a Shadow Mewtwo. Might be too soon, but it all fits, and the timing isn’t terrible.

Shadow Mewtwo with Psystrike will out-DPS a lot of top tier pokemon when going against something that is weak to them. And even if they don’t put Psystrike into Shadow Mewtwo’s move pool, I think one can elite TM the move in. Interesting times, …