Shoutout to the servants who reference/parody major media works

Tomoe Swimsuit is one to Beat Saber

Chiron is Saint Seiya Donning the Gold cloth of Sagittarius

Leonidas is based off the film 300’s version of leonidas

Valkyries are a call back to Takeuchi’s former doujin works Planet: Valkyrie

Caenis is a Mariner with Phoneix Ikki as her np

Ozy’s charactersiation takes from the 2 most famouse adaptations of the book of moses, The ten commandments and The Prince of Egypt

Odyessus and Kintoki are both Kamen Rider tributes

Odyessus’s np animation is also basically a ripoff of the original gundam.

King Hassan design is the Makai Knight from Garo

Beowulf And Swimsuit Martha are basically Jotaro and Dio

Swimsuit Nobunaga launches a Kamehame Hadoken during her Extra Attack

Jerker IS one to YYH

The NP of Salter is a reference to Super Robot Wars

The third ascention of Achilles is also inspired by Saint Seiya

Mecha Eli-chan and her identical “sister” are parodies for classic monster movies, as seen in their FA Art:

And I also think someone posted in the funny dialogue topic the Halloween event scene where Cleopatra clearly admits she is a stand-user.

The NP of Salter is a reference to Super Robot Wars

What? In what way? 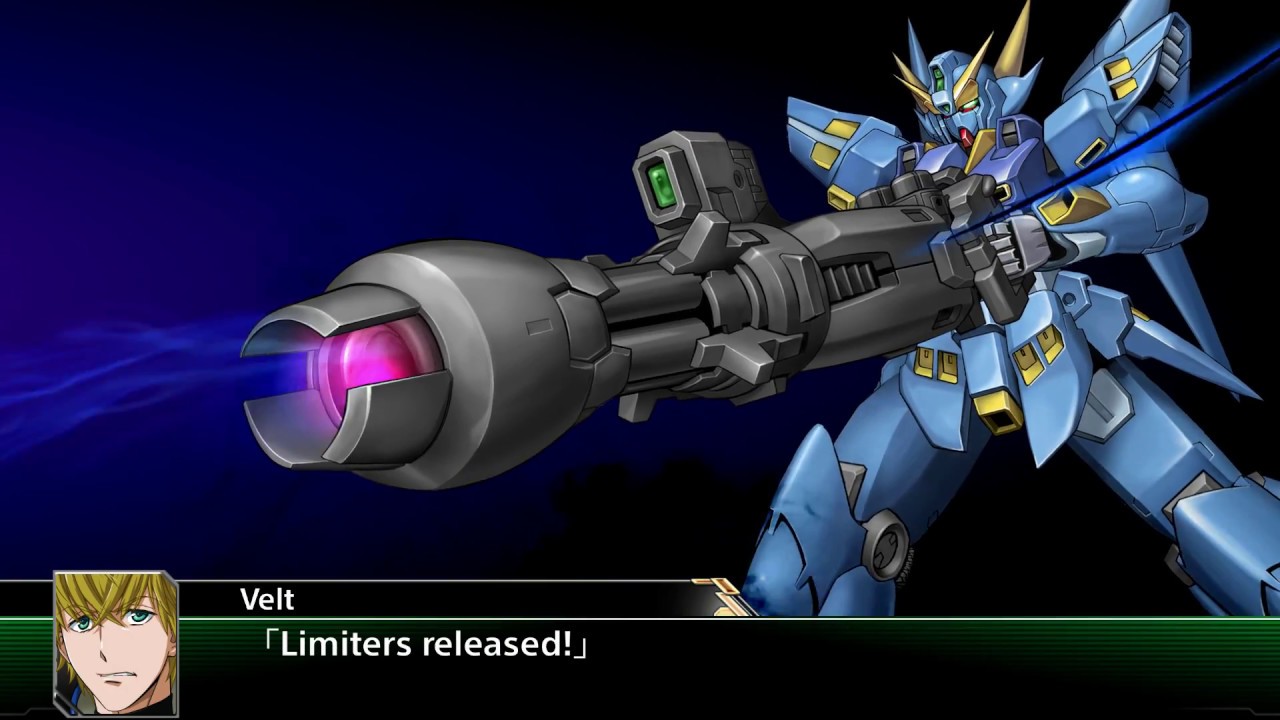 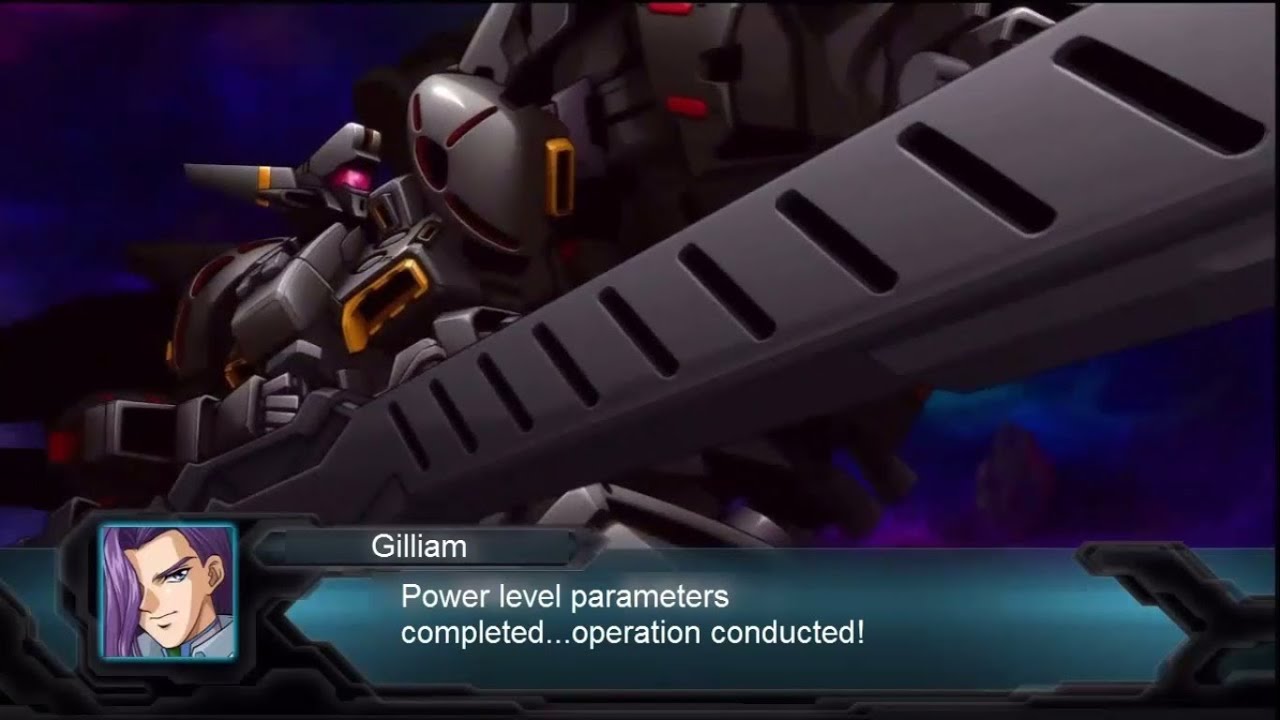 I like MHXA a lot because she is a better villain than anything Disney Star Wars has put out in the past 5+ years (not counting video games).

He is le d ouche bag Vi Britannia, how i didn’t remember that?

I don’t see the similarity at all. And I don’t think you could even count a camera angle as a reference.

Because i’m just not doing it, so people can see some things as references that other people don’t see as references, in the case of Malter the angle of the laser is almoust the exact same and in SRW is “kinda” normal to see weapons coming flying out of nowhere, but if you don’t see it as a reference there’s nothing wrong about it Some absolute hero took it a step further in fanart, and hence we now got this lovely emoji -