I want to use Osakabehime more since she is one of my top four favorite female servants (The other four is Kiyohime in first, MHXA in second, Mash in third, and finally Osakabehime in fourth) are there any good Skadi comps that use her?

If you can give her starting gauge to access her NP right away, she becomes more user-friendly.

It’s a bit more challenging if not a 3T situation since her cards will need to be prioritized if you want to maintain her NP’s buffs.

In a Skadi looping comp (I have one MLB Scope and 3 non MLB scopes) would you advise I start off with her an sub her out after the first wave her sub her in, use her defense debuff for that 100% defense down and quick buff?

Oh, and what about her bond ce. That is useful in Skadi system right?

I think getting rid of her after she buffs/debuffs or bringing her in at the end to buff/debuff on the big wave will work depending on the node.

Either way you probably don’t want her to stick around in a standard Skadi comp. she does nicely on her own as a solo or stall, though.

Support bond CEs in general are useful, but they’re competing with scopes, 2030s, BP++, etc. I don’t use them as often as I had imagined I might.

Yeah, but she is not an omni-soloer like Cu and Herc. She requires her enemies have high hit counts.

It’s not an optimal situation, but solo rarely is. If you like her, you can probably make it work, though.

You can try to stall with skadi okkie mash

Okkie is a facecard support. Her whole kit revolves around it: a Quick buff to boost stargen, a Buster buff and Crit buff to boost facecard damage, a defense buff and heal to help with surivival, a single target buff cleanse and defense down to guarantee big damage, and a battery to top off a near-refill. Most of her kit is either not optimal for 3T (both her battery and her defense down are single target, which doesn’t help with chaining AOE NPs) or completely inapplicable (there is no need for defense or healing when the enemies will never get a turn).

Trying to use her together with Skadi, who is the exact opposite of her (full-offensive dedicated 3T looper support who provides no defense or sustain for a facecard comp), is a straight up folly.
Here’s what you use Okkie for: She is by faaaar the best option for full on rider nodes that you either can’t loop (because of weird waves) or where 3T is simply not an option (either due event spawn bonuses, or trying to run a full drop-CE team). There, she absolutely shines: she keeps the usually rather fragile Assassin teammates alive, she provides relevant buffs (especially now, that she has her Crit-up), and she is compatible with literally all the Quick and Buster Assassins, from Kama to Carmilla. Now, granted, these kinds of nodes are not super-common, but consider that there are a lot of extremely highly rates servants, like QSH, Squirtoria, Jack, BB, or Hokusai, whose specialties only come in handy once in a blue moon, but then they are insanely good. I don’t think Okkie should be disparaged for having a similarly rare but really useful use-case.

I’ve used okkie sometimes as my skadi-at-home when testing a variety of quick looping ideas without native skadi. Her buffs can be really nice, zerkalot appreciates the free OC for an extra 5% attack he gets chaining off her. But you loose a slot for bonus CE’s since you’re going to want to give her kscope and usually need plugsuit in a quick loop setup

I understand that. The main reason why I asked about using her in the Skadi System is because of how that sees much more use.

Yeah, but she is not an omni-soloer like Cu and Herc. She requires her enemies have high hit counts. 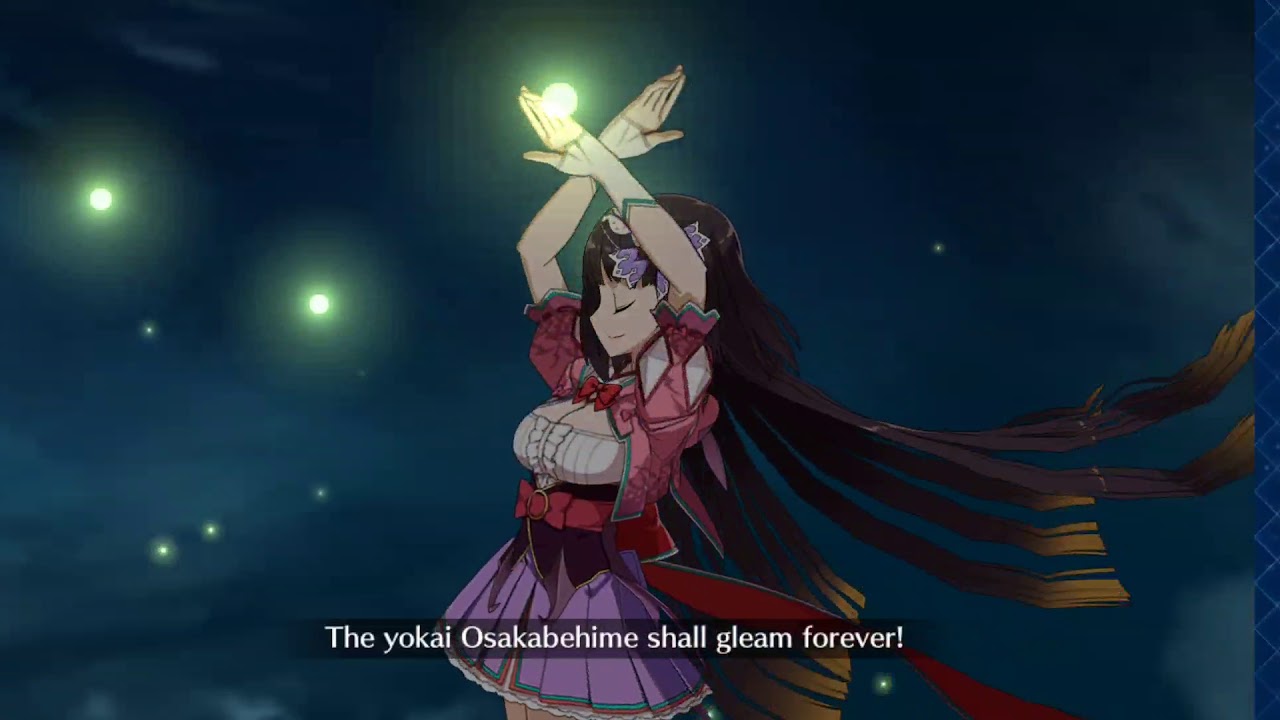 although this does admittedly take advantage of class advantage and the fact that riders give innately high np regen. so in plenty of other situations, she’d of course want the enemy to have high hit counts, but she doesn’t absolutely need it either
1 Like
We_re_Ace_Sniper June 11, 2021, 2:29am #13

Too bad the guy that does okki solo videos
Deleted his channel
:Sadgemilla:

In my experience, she is a good option when you’re not trying to 3T. I usually use her with Skadi/MHXA/Parva/Fran/Wu, or sometimes with Buster hybrids like Semiramis and Gray. Those are comps based more on facecards than instant NPs, so its slow, but in my opinion its more fun unless you’re doing heavy farming or you dont have time to play. I mean, dailies and event nodes takes 40 AP per run and regular nodes usually around 20 AP… if you 3T everything thats… what, 30 minutes per day playing before running out of AP?