So this is a thing.....WHY DONT WE HAVE MORE?! (The Unofficial non-type moon collab thread)

So I just found this completely by accident 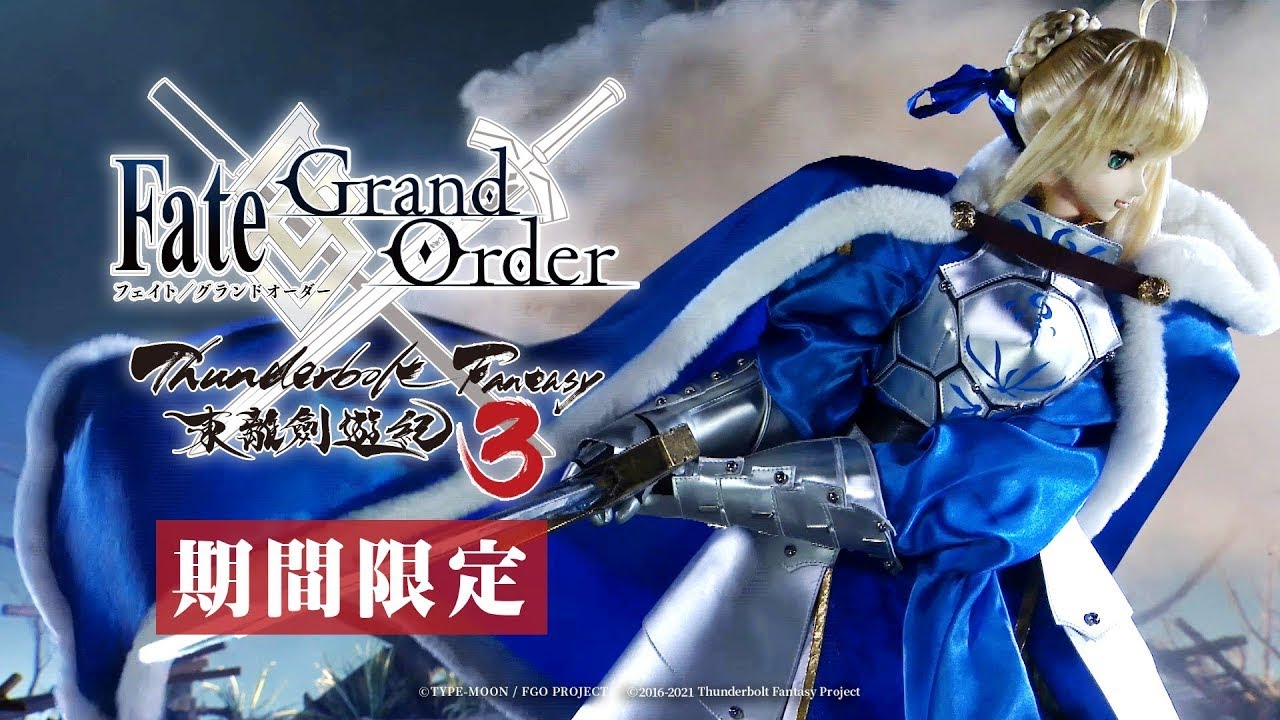 I get that its only an april fools joke, but man would it be amazing if we ever get an official collab!

Edit:
So after much thought I have decided to turn this thread into a discussion/speculation thread on the subject of potential non-type moon collabs and how characters from said collabs could be implemented as playable servents

I do have one guideline id like to put here:
Whichever collab everyone decides to discuss has to consistent with both the lore of FGO and the property you choose (so no lore breaking collabs!)

Thunderbolt Fantasy is something I’ve been meaning to watch for ages. This looks

Seriously though I think collaboration with other non type moon IPs would be way more interesting than more fate spinoff collab, but then again they haven’t even collab with every fate spinoff yet

Also the villian is Zhongli from genshin according to the credits

Edit:
So I actually found out about a relatively recent interview where nasu said that he is against non-type moon collabs- but he did also say that only applies as long as the lostbelt arc is still going, and that once it’s complete then they can be a little more flexible about this- it’s not a gurentee but it does make me a little more optimistic about this

Also I found the behind the scenes video for the one I posted in the OP if anyone’s interested: 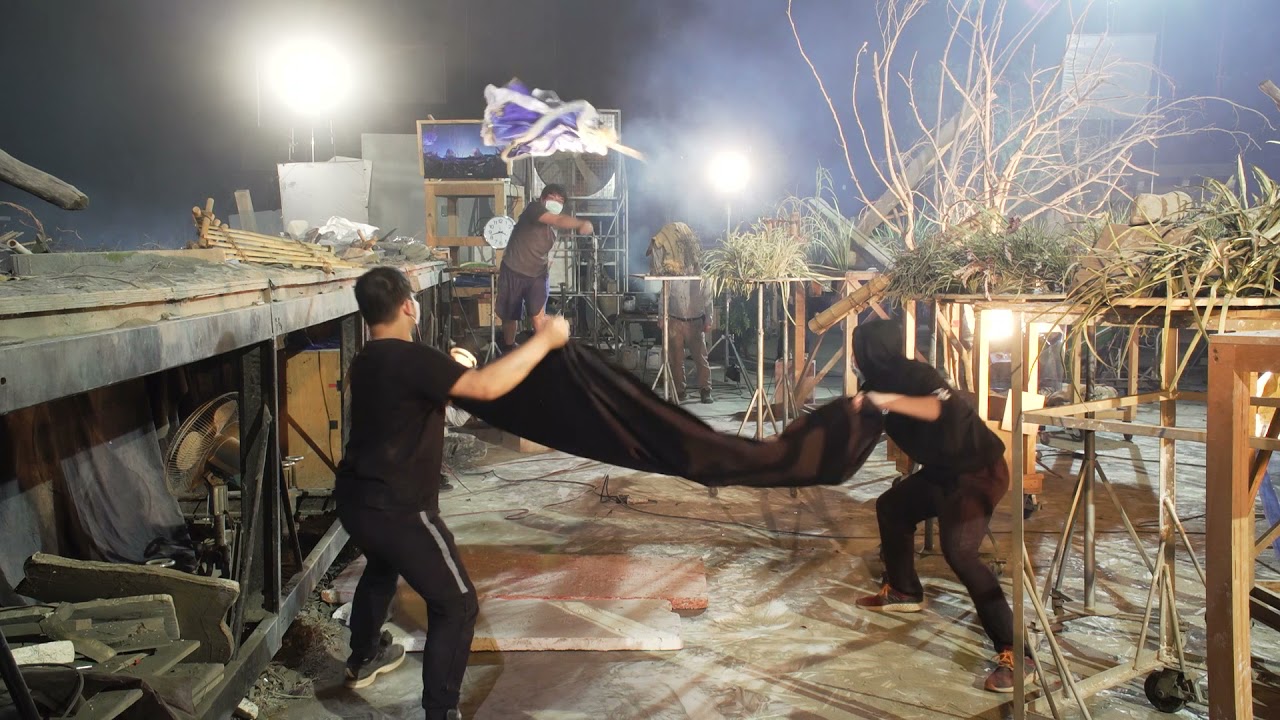