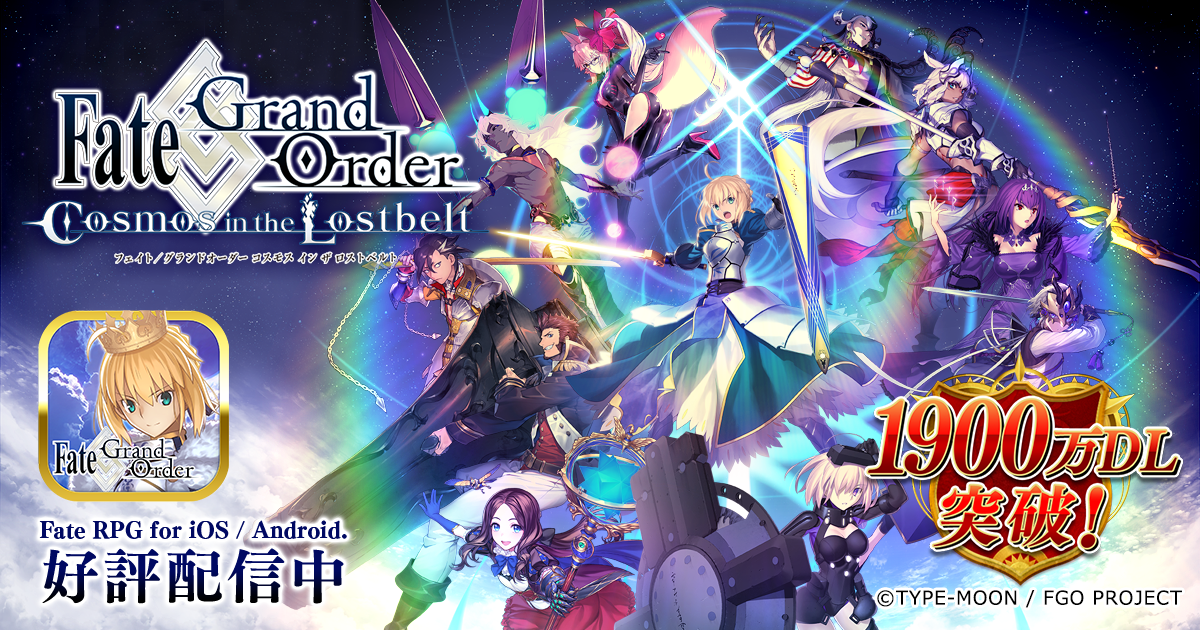 Odeyssus apperently has ignore def, invul pierce
and is an arts aoe

so even tho he cant beat mini vinci in looping

its apperently an aoe card buff with self taunt instead

From the Chinese description, it is a reverse taunt. So basically only the two teammates will get attacked instead of Odysseus.

I disagree with the assesment you screenshoted, if he indeed get released with the kit above he’s going to be pretty bad, like Maou Nobu-level of bad. The hilarious 20% battery is already reminding me of Maou.

His self-buff is incredibly low at only 1.2*1.2, this kind of buff value is guaranteed to output noodle damage which would need NP buff upon release just to be competitive damage-wise. He doesn’t pack strong enough utilities to compensate for this noodle damage.

The most recent SSR Rider Europa literally has both more charge and more steroids than this dude. Not to mention the whole existing pack of AOE Riders are all damn strong in their own ways, if this man gets released with the kit datamined he will be the Arthur of Riders…on second thought he placement among Riders will be worse than pre-buff Arthur among Sabers.

mean again dont think its self buff so the first buff being 1.2 is fair

and most np steriod tied to nps are 20% anyways

but who cares if its np damage

caring about damage is like the dumbest thing ever without taking into consideration dude has def pierce, invul pierce and can spam
so no shit his damage is gonna be low

His base gain is said to be 0.58, his NP is 3 hits, lmao at thinking this guy can spam if those values are true.

caring about damage is like the dumbest thing ever without taking into consideration dude has def pierce, invul pierce and can spam

Thinking just def peirce and invul pierce can make up for noodle damage is like the dumbest thing ever. Having those two things are not that special, Drake literally has invul-pierce, more damage, and more charge.

Reverse taunt is an interesting mechanic even if the servant attached to it kinda blehhh. I guess using saccing strats with the dud is now super reliable and cuts alot of RNG from certain scripts. His oof tier damage will probably still present problems for cheesing quests those very same quests tho.

His design is definitely interesting, that’s why I hope these datamined values are not true.

As for sacc strats I’m not sure since taunt is not focused on a single servant, and the taunt lasts only one turn it is kind of hard to ensure the enemies actually focus fire on a single ally enough to kill them off for new buffers.

I mean it really depends on the quest in question. Trying to sacc to 2 on something like the Valentine’s 2020 CQ where the enemies had turd facecard damage definitely won’t work out, but say for something like the Amazoness CQ going anywhere near their buster crits is guaranteed death.

its just them carrying the same design over to this

which make sense given dudes perma and probably not limited

And what makes you think DW will lude a newly-minted servant in the foreseeable future? They don’t hand out NP upgrades often and they usually give older servants upgrade first.

Kiara has other powerful utility skills, the best thing this guy gets from the datamine is a gimmick reverse taunt. Kiara also has a 50% charge, 50% NP gain buff, and 30% Arts buff, all these things directly impact the ability to refund/spam.

that 30% arts buff was added ltr so if we really wanna go by that logic errr ok?

hat makes you think DW will lude a newly-minted servant in the foreseeable future?

in the early days ?
most of them

in the middle days
iskander and bryn

nowadays?
someone in the very same class as him
who pretty much had the same why use them when every other rider is better than him
situation?

Tbh not sure what you are trying to fault me for. If you think this datamined kit is good enough then there’s no need to buff this guy? If you are willing to “wait a yr for buffs” then you are basically agreeing with my assessment this kit isn’t that great?

Whatever, no point spending more time on this until he gets released for real.

soon
also talk more in the link i sent you

join me and my honey in shittalking

I’m not used on social media… Most of time I’m only using wechat and WhatsApp. And most of time only skimming the group chat room.

is there an english version?

use google tl on that datamine site