So in preparation for Castoria, I want one of these universal farming servants this year.

My question what are the advantages of one over the other? How well do they perform at np1? Who has the longer np animation?

Note: I only intend to get them as a farmer

As far as only farming goes, I feel like Ishtar is superior just because the beserker refund issue is less present.

That being said, I believe Musashi is more consistent at np1, specifically.

Space ishtar is the best farmer in the game in jp. She really likes np2 since she’s neutral most of the time. You could use plugsuit Tamamo/Waver/Reines though.

What makes her better than Musashi?

avenger classing does just enough damage, but has better refund than mUSAshi. Sushi can do more damage, but there’s no need for more damage past certain thresholds, you just need refund, which Astarte does better.

Thabk you all for the thoughts and info. Guess I’m saving SQ for Ishtar after Alter Arjuna banner

50% battery, passive NP regen, 3 turn NP damage buff before every NP and her lack of Arts buffs also means she scales hard with them.

All that means she can farm non standard Nodes like the 1/1/2 node in Lostbelt 5.2 and basically all of Shishoufest with no issues. 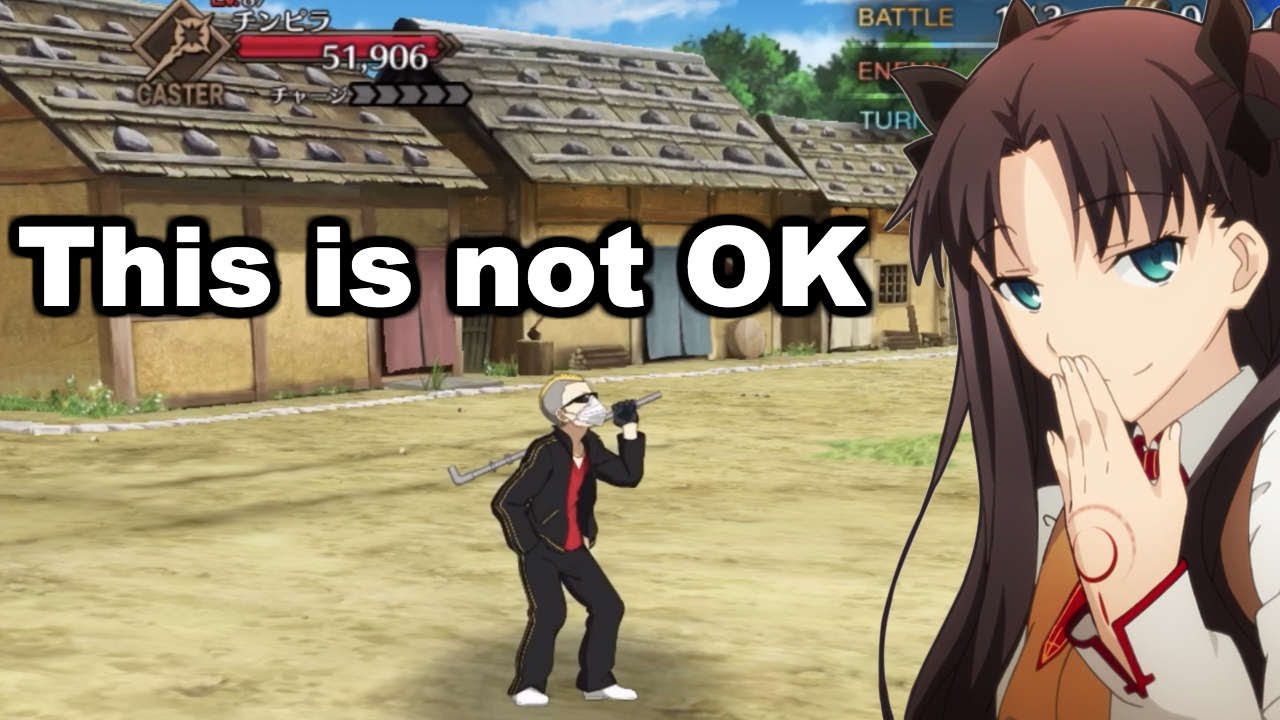 you don’t want to exhaust her, after all

I haven’t run any calculations or anything so take this with a grain of salt but it seems that Ishtar, while she probably deals less damage on waves 1 and 2, might actually deal comparable damage (or maybe even more) to Musashi on wave 3 (which is also the most likely wave to contain beefy enemies) thanks to the stacking NP damage buff from her NP overcharge. It’s 20% NP damage for 3 turns at 100% charge, activates before the NP - so on the 3rd wave that’s a 60% NP damage bonus!

Salsa Ishtar for sure. She is

If you love Musashi more then maybe go for her?
From a gameplay perspective it sounds like SpIshtar is better, but I only play NA so

I think if there’s one servant I want this year it’s Space Ishtar.
looks at Da Vinci rider
hmmm

An advantage of Musashi is that the ride-alongs on her banner are better - I’d definitely choose Summer Osakabe and Carmilla over Calamity Jane (in my opinion the CEs are better too, even if Space Ishtar comes with one with a starting NP gauge)

Space Ishtar is easier to support though if you don’t have double Castoria (in the future) since you can change her NP to Buster for instance and use Shakes/Merlin.

I intend to burn Jane at this point. Literallt 0 interest in her

That was my plan too, but as i own Poster Girl keeping a copy of her at level 60 for the 3rd skill is a really viable strat for Challenge Quests.

Depending on your setup or the fight, Outrage also works wonders.

I did some calcs for W1-3 min-roll damage a while back:

(Edit: Sorry after double checking turned out I made small mistakes with Musashi’s W1 dmg. Also changed the MC buff for Ishtar to 2004 since in most setup she’d be using the NP gain buff as well)

Musashi would take 10% dmg penalty against earth types (a lot of W2 midbosses fall under this category, which made them a pain to deal with for Dantes), Space Ishtar is star type so she won’t suffer from this issue.

Between the two I’m leaning towards Castoria due to 50% battery, better refund, star type, and of course because she’s Rin.

It can be simplified to: Musashi hits harder while ishtar is more consistent (she also can do DSS). Keep in mind however both are good enough to be top tiers.

I’m picking Musashi, why? She is cuter and while meta is temporary waifu is forever.

Agreed, especially once you’ve gone NP2 or higher, or if you equip black grail, damage levels for both of them would be comfortably beyond what you need to clear most farming nodes. Both of them are indeed top tiers (I recall appmedia ranked both of them at the same S tier).

I’m probably going straight for lv 100 2k fou and hopefully NP2-3 Space Ishtar because I like her more than Musashi.

It wasnt really asked but you could also try for Melt (lancer). She can farm anything just like Spishtar and also has a 60% battery with a 50 manaburst-like 1 turn buff. Plus, she’s a 4* with guaranteed two rateups before castoria. What this means is she should be way easier to np5. You could honestly just pick any arts looper you want just as long as you like them. Only downside is np5 Melt does lower dmg than np2 Spishtar. But as others have stated, do you even need huge amounts of damage every time?

Also, Melt shares the banner with Rulertoria and Okita (assassin) !

Neutral damage is going to be a huge consideration when event farming is a factor.

While farming with a 5-slot or lower bonus is hardly the end of the world, the huge appeal of Castoria farming is CE flexibility, and BG Castoria teams have no practical edge in terms of efficiency over what comparable Skadi teams offer.

If one cares about having more 6-slot teams in the future, they need either to have a full roster of class advantage options or to be planning to grab Space Ishtar in particular.

Summer Musashi is a powerhouse and should work beautifully for the majority of traditional nodes, but 50%+ batteries are hugely beneficial for nodes that are not refund-friendly.