I’m curious to see who else here has bothered to name their teams in FGO. Feel free to post yours here, explain their name and what they’re for, or be coy and invite others to guess the meaning behind their names. Or just post funny ones. That’s always good as well.

My only named teams are the class based ones:
Saber - Saber the Moment
Archer - Bowjob
Lancer - Fancy Lancey. The only one that isn’t a pun as I couldn’t think of a good one
Rider - Rider Die
Caster - Casterway
Assassin - Assassifier. A bit of an explanation behind this one is that it irked me that Assassins didn’t follow the -er suffix naming of the rest of the classes so I “solved” it by mangling it into an adjective
Berserker/delete button team - Zerk Off

I’m now imagining a world where “Assassin” is called “Sneaker” or something equally stupid in order for it to fit the naming of the others.

I name them after the mats I’m most likely to be farming, so I have “Courthouse, Feathers” and “Yaga Tula, Frosts”. Stuff like that.

That takes up about 6 slots, then during events I have a story one that I change from one round to the next and the farming one that changes only from one currency to the next.

Seems like you’re the reverse of me then. In reality it does make sense that often times you farm bronze/silver/gold in order so changing one slot for that order is an efficient way to keep open other slots.

My thing is just when you have events where you have to go between using CEs of different rarities rather than just clear one at a time (usually mission events), it makes more sense for me to have dedicated teams to each rarity of currency and only have to swap out the servants rather than the CEs.

I don’t think I’ve ever seen phantom’s final arts before, he doesn’t have a RUQ yet so I never gave him the bones for the last ascension

Any team names I give are very basic: feathers, pages, gears, crystals… You catch my drift.

But I’m also rather bad at renaming them when the purpose changes, so often my names are nonsensical.

But not that I’ve got some more universal options figured out with my buffed up arash or paracelsus, zerkalot double loop, I should come up with some awesome names.

I’m just glad he can farm SOMEWHERE (outside Fuyuki X-C like everyone can) because I kind of lost all faith in him when I saw it at first. It was also nice that SHelena could take the 2nd wave to the point that it would remove all RNG (at least according to the calculator).

I used to never name my teams but yeah, once you start to have an idea of what you want to start keeping in slots - like your universal options or your mat teams - it starts to make more sense. I’d say I’m also not very good at naming things unless I use a system. I can tell you right now I’d never get past a character creation screen half the time if I didn’t use google translate for words that sound cool in other languages.

Mine are also pretty basic, mostly just reminding me what the team was for (“Caster Daily Farming”, “Arts Stall”, etc.). This thread has inspired me to come up with some more creative ones, though!

Show us what you come up with when you do

I’ve labelled comps for specific use like Events 1, Events 2, QP Farming, and DSS but for specific comps all I have is Mash - Raikou - Support Merlin as “Ol’ Reliable” First, my favorite team, named for the joy it brings me: The Homies… They are my homies. As you can probably tell, I am rather creative.

I just realized that St. George first ascension vs final ascension could be one of those “not this, that” memes that appear in different forms every now and again

Who are the homies in your case?

Heh, nice! That may come in handy!

They are all self-explanatory, such as “Saber Dailies”, “Doors”, etc.

You know funny enough, I never made this connection but I bet there’s at least one person who has their QP team named “Riders on the Storm” or something. Just seeing “Doors” as a team name was enough to trigger the connection. 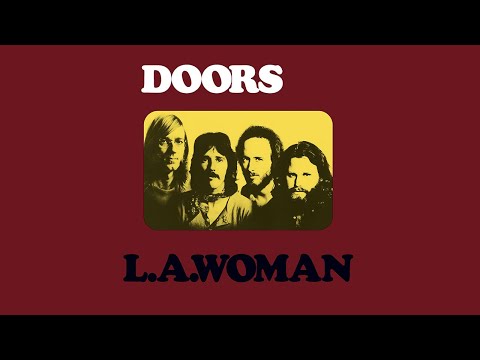 I mean to be fair I didn’t even have the decency to name mine until I got inspired one day. At least you have set slots.