I know, there were quite some topics about teams for this one, but… Looks like I’m missing something. Maybe with team, maybe with my playstyle in this battle, but nevertheless. After so many videos, hints from successful players and my failed attempts on the other side I feel I need a little peace of advice.

So, I tried mostly Parvatti+Skadi+Mash/George for this quest, with some variations of support servants, mostly Musashi or Nero. Usually I end either with Jeanne/Nobu with Taiga half HP second bar, but few times with some teams I managed to reach half HP Taiga last boss standing.

So… If you were me, what would you’ve tried? I also can lvl some servants or skills thanks to last events. But I also miss some valuable CEs as well (Voluman, 2030 e.g.).

lily aquina has a video that explains the cq’s mechanic in detail. But, tl;dr from my experience you basically has to decide on who you would facecard last between the three enemies based on who is going to NP and which enemy that you want to eliminate the next turn.
You can try using this comp and tweak around on what you’re missing:. imo it’s easier to keep Taiga for the last, so Parvati would be suitable as the first dps. Waver has NP charge and def buff, and with his NP, he can help you survive a bit longer by NP drain and stun when it procs, so he’s a better support option, while the saber DPS to finish Taiga off can be substituted with your own unit. Lancelot should suffice, but in case he doesn’t, there’s no shame in using command seals to heal or charge his NP when you’re very close to finishing the cq.

as you whittle Nobu and Jeanne down, Taiga’s HP should also be reduced a bit whenever possible, until when you’re about to eliminate the other one left aside from Taiga, she’s close to breaking her HP bar. Otherwise, she would be difficult to kill since you have no way to switch the field type. If you manage to break her NP, let the saber DPS come in to finish her off.
hope this helps.

I personally couldn’t get Parvati strategy to work. She killed Jeanne and nobu too well, and left taiga untouched in a perpetual jungle that no saber could get through.

Now I know you don’t have him, but when I switched to zerkalot, he broke Jeanne nobu bars t1, then used his stars to crit down taiga’s bar, then just rotated through the enemies to whomever didn’t have advantage until he died, then had og cu and nero take care of the rest with their lms skills. It meant no one enemy kept the advantage field for too long preventing you from hacking down the final bar.

I’m not going to lie to you this one will be tough. But the fact that you can say that you’ve managed to reach half HP taiga last boss standing tells me that it is likely possible.

One thing I found about this fight is that there is a good deal of RNG involved. You can’t get past that. All you can do is move it around. Command seals act as ways of controlling RNG. If you can guarantee an NP you don’t care about your NP gain. I was planning to save these for the end of the fight but I didn’t end up needing to use them. The plan was to have my Brave Liz work with as many buffs as I could manage and then just CS NP as much as it seemed necessary once I had broken Taiga’s bar because Brave Liz had a guaranteed two forms of survival with her built-in invincibility and with the guts CE - guaranteeing three nice NP turns, maybe even buster brave ones if she was alone when she did them.

What you want is some servant that can clean up Taiga at the end. An ST Arts or Buster saber. But that’s not all, really you also want to have a support for them. My leaning is towards trying a support Merlin and your Lancelot. I say this because there are no low rarity ST Sabers with hard invincibility you can bring here like I did with Brave Eli. I think you’re just going to have to pray to RNGesus and crit damage that it can close is out. Hero creation’s crit damage buff is insane, make sure you save it for after the break bar. If you can’t do that, the run might not be good enough. But regardless of that it needs to come out on a turn you can make the most use out of it. His invul will also give you a good turn if things go right. I honestly just think the support Merlin is going to do more for you than the support Musashi or Nero.

Be ready to use command seals. Don’t waste them on HP, that won’t guarantee you live only your hard survival will. Just find the run and execute her. Don’t be afraid to savescum to manipulate RNG. You can do this by popping a skill, or more easily by messing around with hitcounts.

The game has some kind of internal counter for RNG, and each additional hit count will move the counter forward to some other random value. So like say if you wanted Taiga to target someone else than she did on a given turn but didn’t have a taunter, you could exit out and choose some combinations of cards that overall have a different hitcount than the one that you ended the turn with and the RNG will potentially have a different result. If you mess with it enough chances are you can get what you want. Make sure to account for potential brave chains as well. If you didn’t have enough options from your hitcounts, you could just pop a skill that would be irrelevant or that wouldn’t be the end of the world if you used it a bit early - like the debuff cleanse on the Atlas mystic code since this fight doesn’t have much of that.

It’s not even limited to changing someone’s targeting, you can even affect your own ability to crit, the skills the opponent will use, the enemy’s ability to crit, and basically anything that is just RNG that you might be taking for granted. 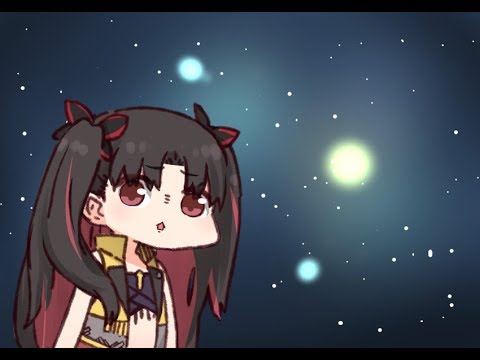 @Kory_Hold I’m curious, did you manage to beat the Jaguars? 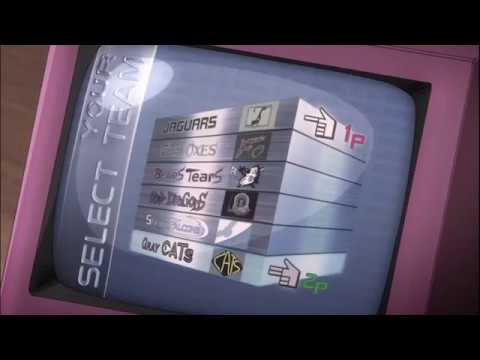 Nope, still not…
Wanna give up on this one T_T

I had the same experience last year with King Hassan so I know it’s rough. I probably had less attempts on that than you did but my phone has always been bad so my patience for reloading due to RNG has always been low for how long each reload takes.

Just know that while CQs can be a bit of fun to tackle to challenge yourself and your team, at the end of the day the most likely scenario from winning these ones is that you’ll get a ticket that nets you a 3-star CE.

That being said, if Critsalot isn’t working for you, you might want to try Jalter Summer. I kind of missed considering her before because when I was first thinking about it I tunnel visioned a bit on Sabers & their survivability options (meaning those who have an invul). Honestly Jerker isn’t any more likely than Critsalot to survive an extra turn just because she technically has a dodge, but she might work better cuz higher NP damage and buster affinity with Merlin. The only real drawbacks are that you’re foregoing full class advantage damage and it will be a lot less likely that she will crit than Critsalot for obvious reasons, because if I remember the damage Taiga was dealing out correctly it probably doesn’t matter much that critsalot has defensive class advantage.

As already mentioned, you want a loopable aoe np; so either quick or arts. Parvati was my particular unit for this. essentially, you focus solely on Tyga while killing nobu and Jeanne (If you have an arts looper you’d focus on Jeanne then). When it was just Tyga I beat her down with a brawler (cu alter or Musashi support). It took a couple tries but ended up working out.